She's taken a three-year break from the music scene and now former N-Dubz singer Tulisa Contostavlos is back.

However, fans aren't too keen on the new look which accompanies the singer's comeback.

After Tulisa appeared on Good Morning Britain, viewers took to Twitter to brand the star "unrecognisable". 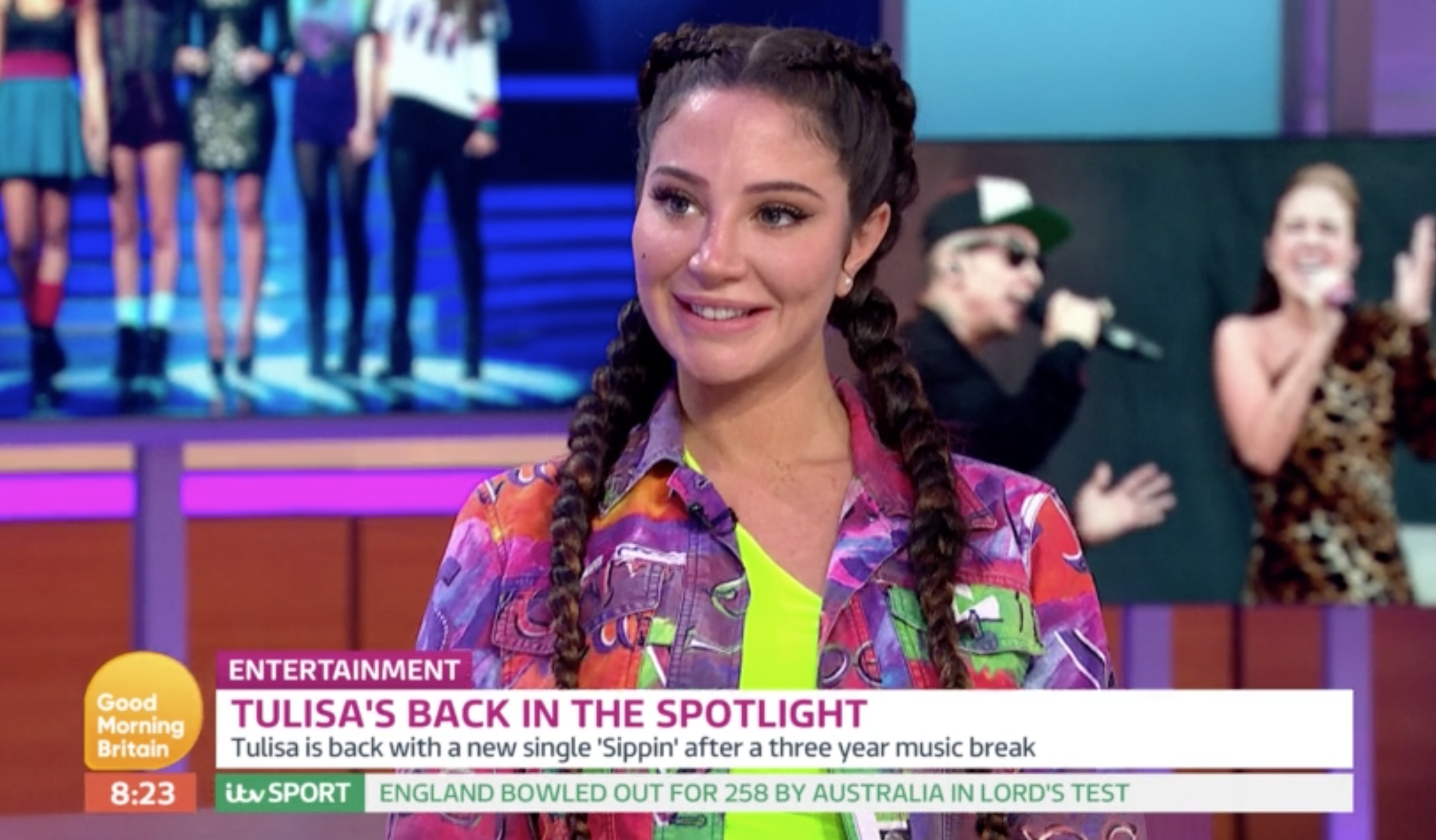 They also said her face looked "plastic" and branded the star a "Muppets version of herself" who had "been under the butcher's knife".

WTF has #Tulisa done to her face? She used to be beautiful but after seeing her this morning on @GMB, she seems to have been under the butcher's knife. Such a shame.

Speculating that she'd used her time away from the spotlight on things other than her music, one viewer suggested she'd had some "work" done on her face.

“Tulisa has taken three years off to work on her music”, don’t you mean her face Kate? #gmb

Others said the star "can't even move her face any more", while another said: "So glad you introduced Tulisa as I would NEVER have recognised her until she spoke!!!!"

While some cruelly suggested Tulisa – who was once a judge on The X Factor –  had a "trout pout". 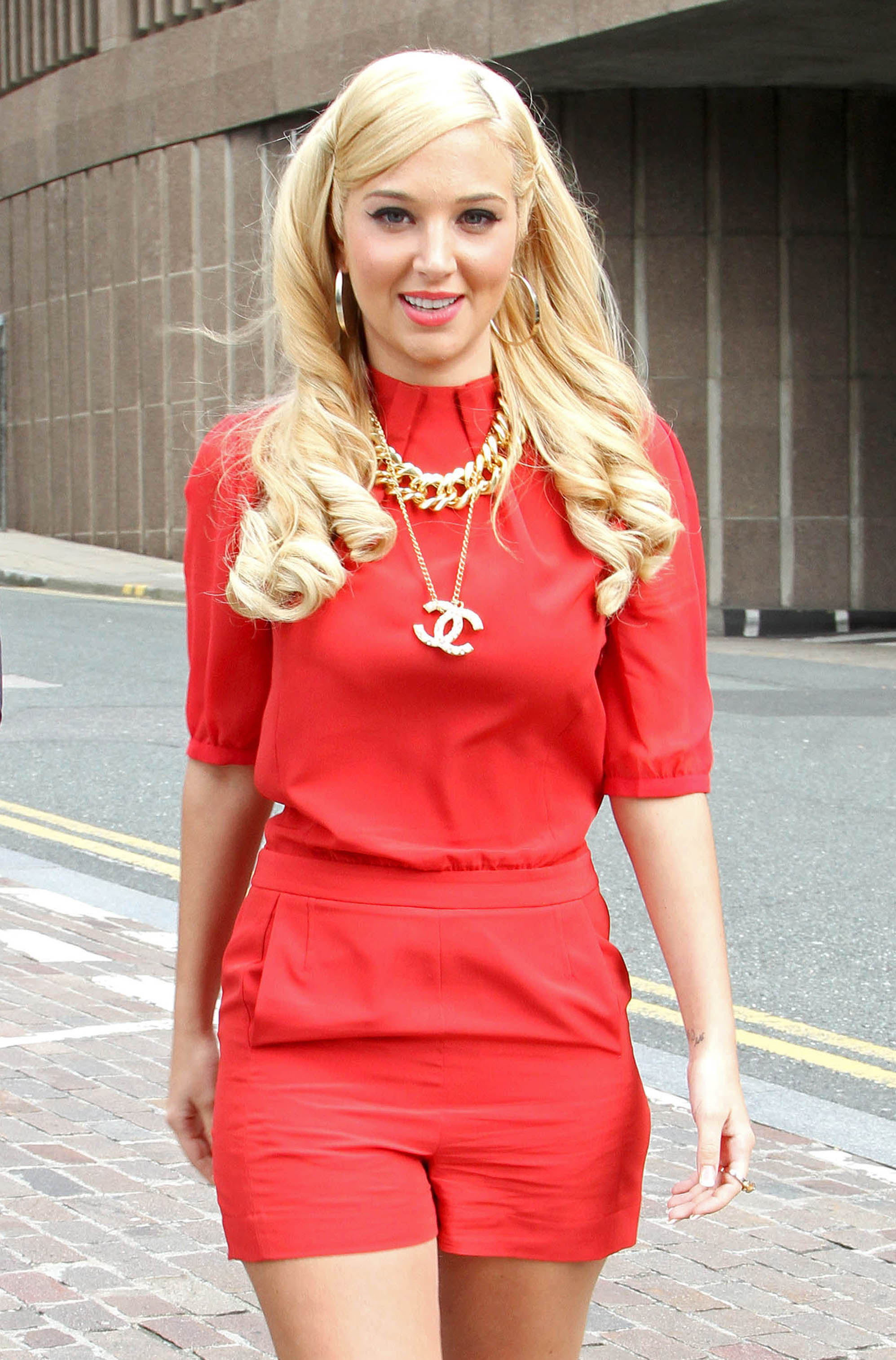 Tulisa back in 2011, during her time on The X Factor panel (Credit: Splash News)

Others, however, are pleased to have the singer back in the spotlight and are excited for the release of her new single Sippin'.

She used to be beautiful but after seeing her this morning on @GMB, she seems to have been under the butcher's knife. Such a shame.

They also said that the star looked "stunning".

While on GMB, Tulisa also addressed the "ups and downs" she'd been through during her time in the spotlight, calling life "an incredible journey".

In 2013, a sex tape featuring the star and an ex-boyfriend emerged online.

She was later arrested on suspicion of suppling class A drugs as part of a sting operation by undercover reporter Mazher Mahmood – known as the Fake Sheik.

The case collapsed after he was accused of tampering with evidence. 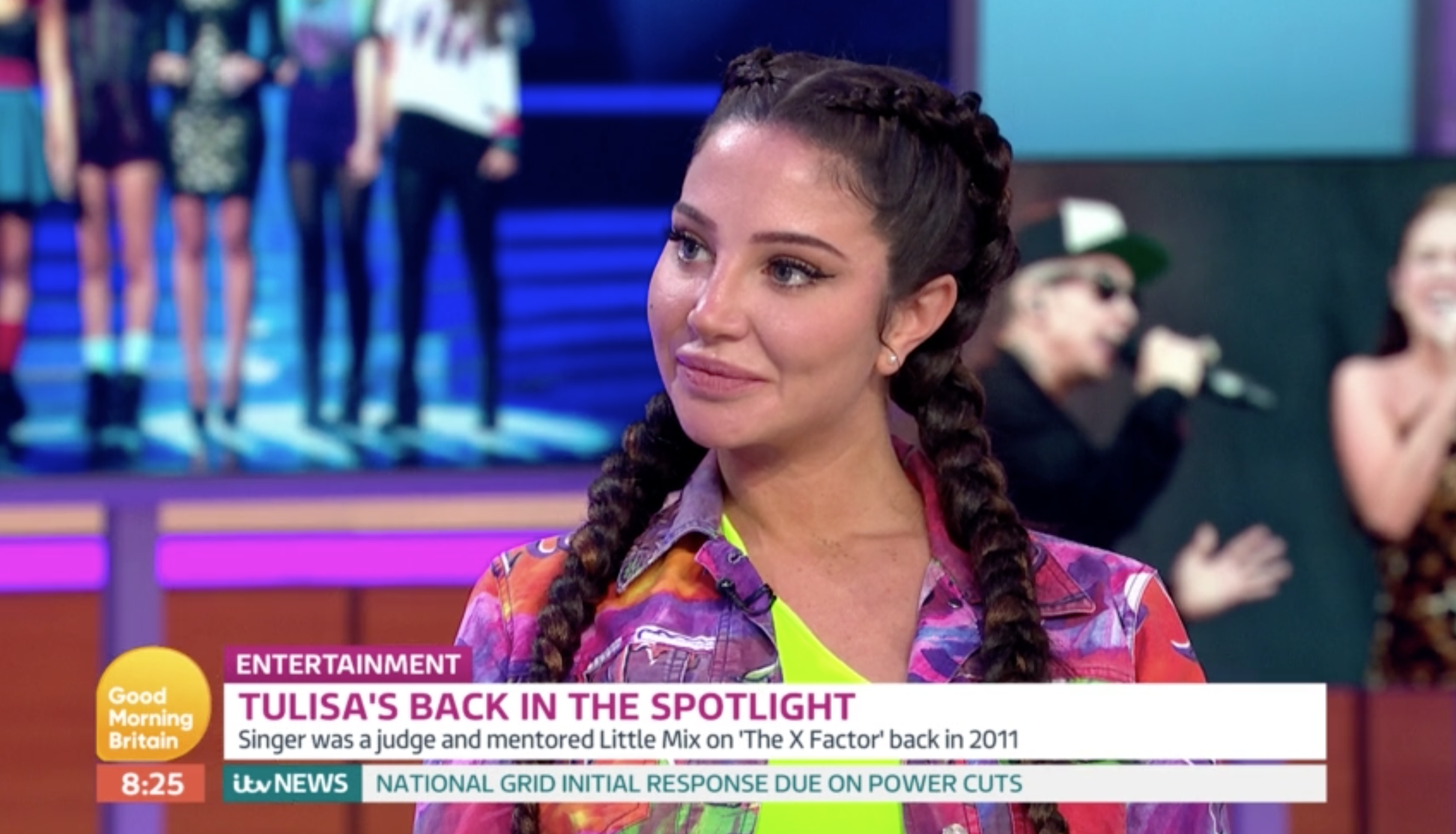 Some viewers said the star looked "plastic", while others said she was "stunning" (Credit: ITV)

Tulisa added: "The kind of knowledge and experience you get with a career like that it can't be bought, it really comes with lessons. I'm grateful for everything, the ups and the downs."