Gladiators star Cobra is seriously ill in hospital with pneumonia and a chest condition.

The 55-year-old star - whose real name is Michael Wilson - was rushed to hospital late last year with acute pancreatitis, and he was hospitalised again three weeks ago with pneumonia in both lungs and chest issue pleurisy.

He said: "I'm only half a Gladiator now. It’s been touch and go. I don’t feel like I’m kicking the bucket at the minute, but it will only take another cold or cough and I’m in trouble. 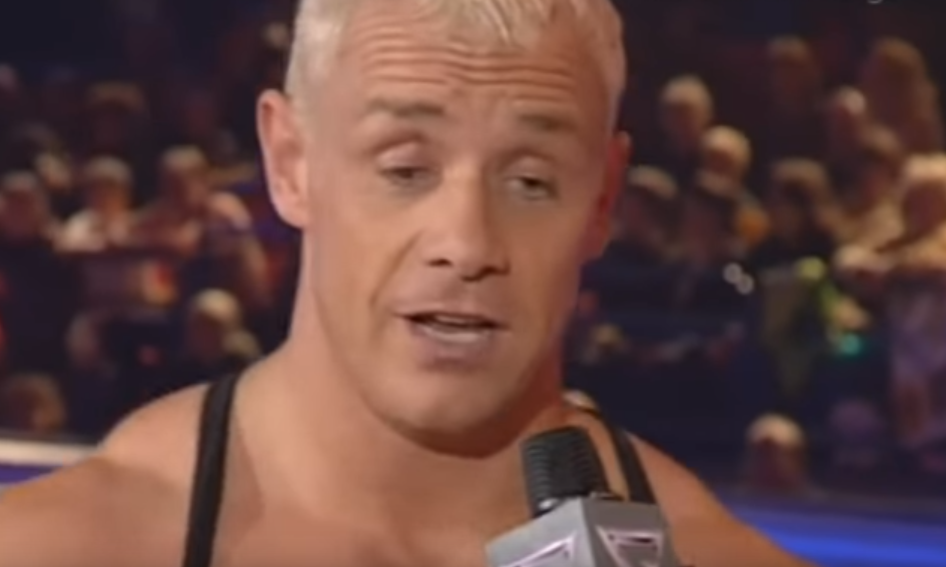 Cobra appeared in all eight series of the original UK Gladiators (Credit: ITV)

"I’m isolated in my own ward. It goes to show - you never know what’s round the corner."

Michael, who also needs two new hips, regrets not seeking help earlier in January when he suffered a cough and a cold, and he may need to go under the knife to treat the "severe infection" which is harming his body.

Get well soon Cobra @toffeemacruby 🙏🏼🐍😢 We’re sending our very best wishes to Cobra, who has been seriously ill in hospital for 3 weeks with pneumonia in both lungs, pleurisy chest infection, a ruptured bicep - and he needs two new hips. #gladiators #gladiatorstv #getwellsoon #legend #cobra #gladiatorsready

I'm only half a Gladiator now. It’s been touch and go.

He said: "They might have to open me up and get these pockets of rubbish out that are infecting my bloodstream.

"It’s self-inflicted in a way. I had a cough and cold in January and I didn’t bother getting it seen to, which is stupid.

"I left it and left it for three months and I ended up getting in a terrible state. They had to send an ambulance out and here I am three weeks in." 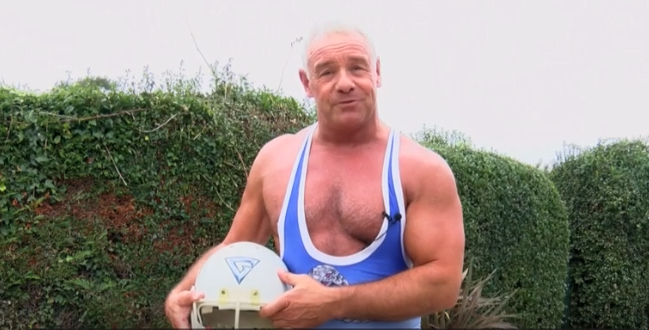 Last year Cobra, who goes by Mick Wilson, was told that he needed both hips replaced (Credit: BBC)

Michael is also unable to lift his right arm after tearing one of his biceps, and partly blames himself for "destroying" his immune system by pushing himself too hard during tough workouts.

He added to The Sun Online: "I pushed the limit and listened to silly Arnold Schwarzenegger saying you’ve got to take more pain than your competitors.

"I would run ten miles before I’d start my workouts."

Michael starred as Cobra in all eight series of the original Gladiators, which saw four contestants in each episode compete against the so-called Gladiators in a series of physical challenges.