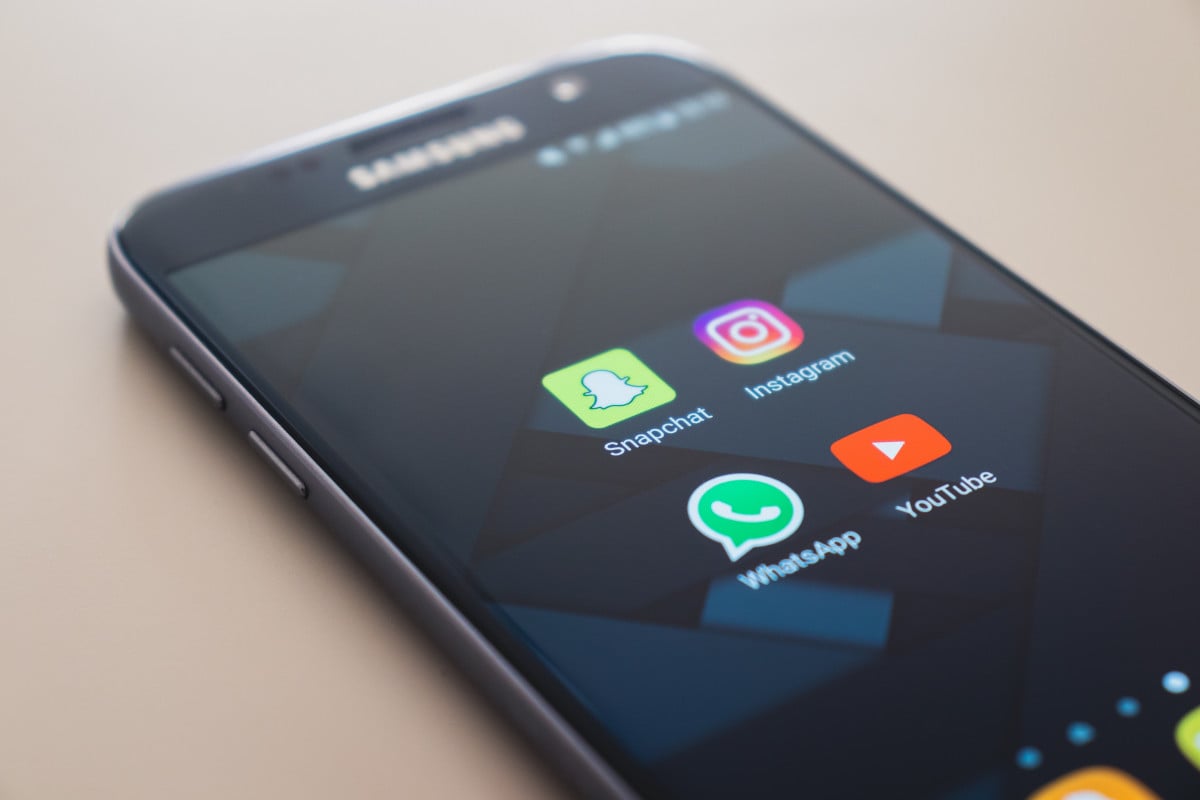 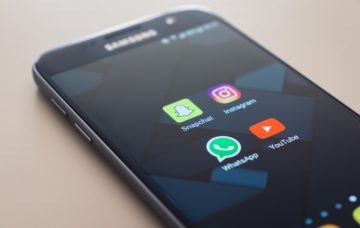 WhatsApp changes dubbed ‘the most annoying update ever’

What's up with the WhatsApp change?

Just when you thought there was nothing more annoying than having so many unread WhatsApp group messages your phone threatens to turn itself off forever, along comes a new update.

In all fairness, nearly every WhatsApp update so far has been pretty useful: read receipts, desktop versions and the recent stickers features have all proved a hit with users.

But a new change, expected to appear within months, is less likely to get two typing thumbs up.

That’s because the messaging giant is introducing ‘status adverts’ to the service – and it may leave users thinking about sending an SOS rather than an SMS.

According to reports, these ads will appear between status updates, the WhatsApp equivalent of Snapchat Stories.

Users can share videos, pics or GIFs via the Status tab, with any content posted disappearing into the virtual ether after 24 hours – just like on Snapchat.

So far, so in keeping with apps familiar to most, even if they don’t spend every moment of the day Insta-ing or Snapping. So what’s up with the WhatsApp change?

Well, it seems like the brains behind WhatsApp are not keen on it – and that can’t be a good sign. Indeed, co-founder Brian Acton has said the development of Status Ads is one of the reasons for his departure from the company.

His fellow co-founder Jan Koum also moved on within the last year and top exec Neeraj Arora very recently announced he was leaving.

From Acton’s perspective at least, it seems there may be concerns about how users’ WhatsApp data is used.

“Targeted advertising is what makes me unhappy,” he said in an interview earlier this year.

“You build it once, it runs everywhere in every country. You don’t need a sophisticated sales force. It’s a very simple business.”

Would ads on WhatsApp change the way you use it?