We're used to seeing the weird and wonderful on our very own Britain's Got Talent.

But a German contestant appearing on Das Super Talent has raised the bar - or is that lowered? - by displaying a skill live on-stage no one knew they needed to see.

The contestant painted a dog's face on her derrière and proceeded to 'eat' sausages with her BUM, shocking viewers and judges alike. Duckie L'Orange - who describes herself as a 'ridiculous international cabaret and comedy performer' on her Twitter bio - took to the stage fully clothed.

But, disappearing behind a screen, she came back out revealing her bare bottom with a dog's face drawn onto it. 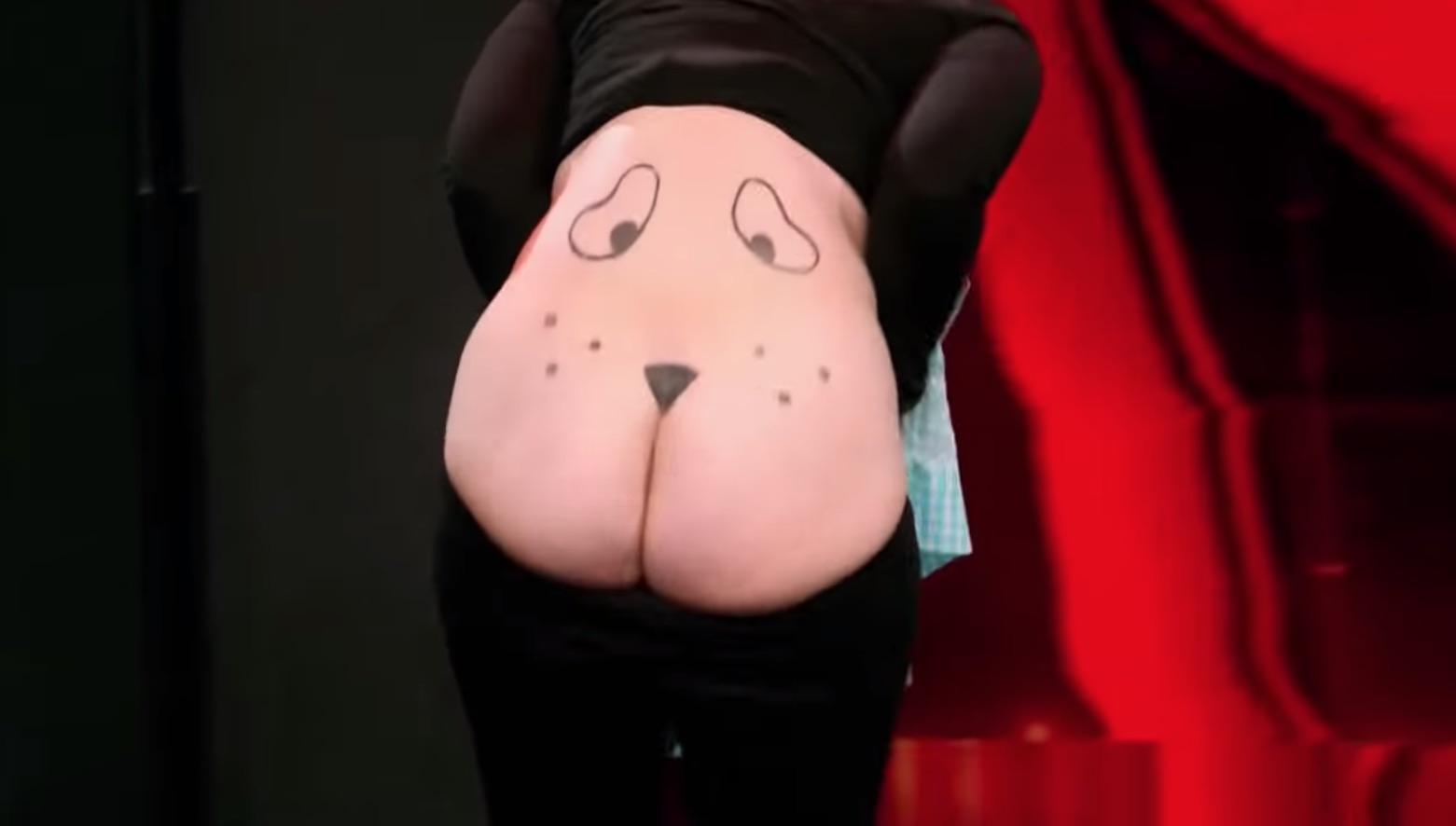 Duckie bared her bottom to the crowd (Credit: Duckie L'Orange/YouTube)

Duckie then produced a string of sausages from her pocket.

Still no one really knew what they were about to witness. 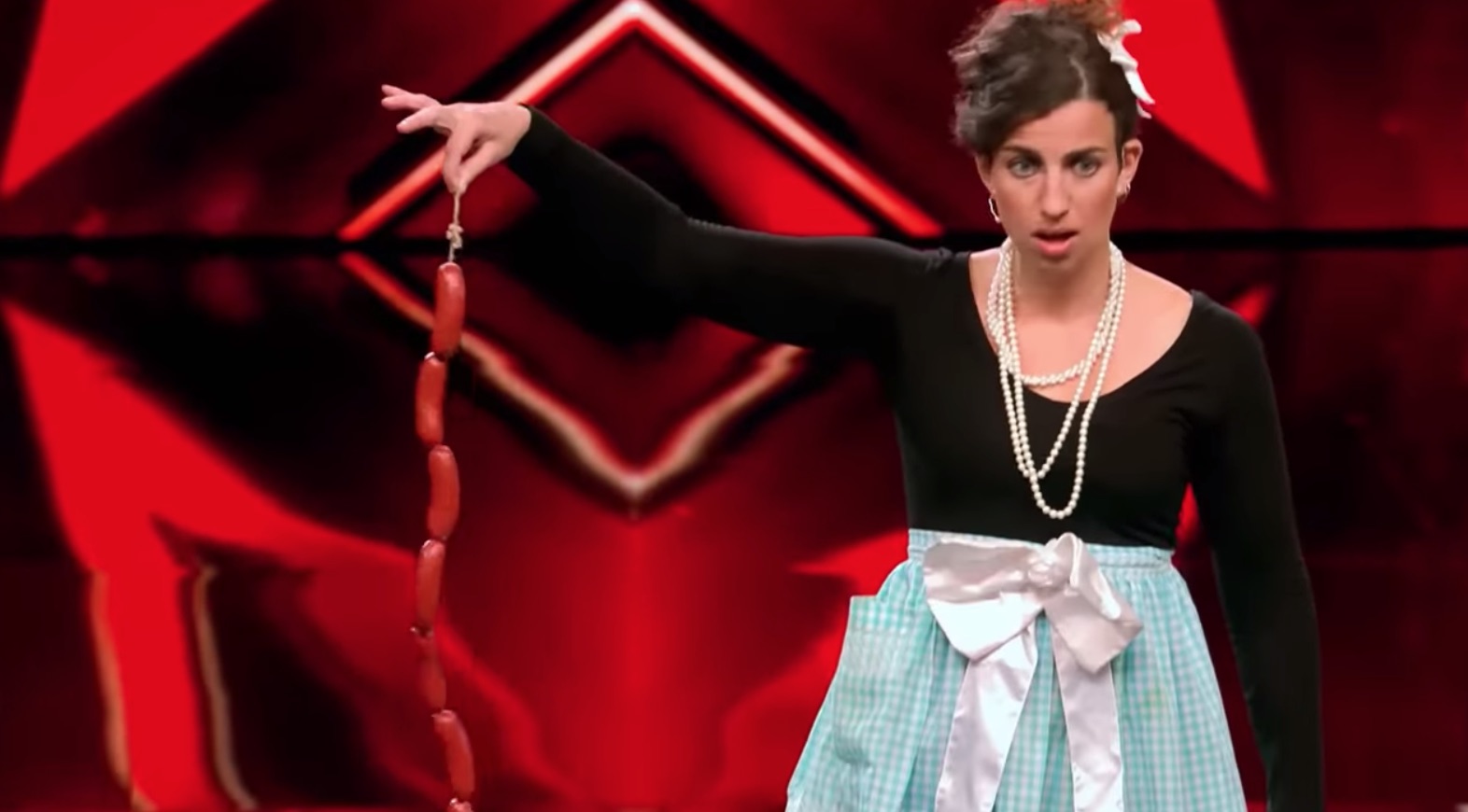 She then pulled out some sausages (Credit: Duckie L'Orange/YouTube)

Judges Sylvie Meis, Bruce Darnell and Dieter Bohlen almost leaped out of their seat when Duckie sat down on the stage and edged towards the sausages.

Duckie then, ahem, used her bum to 'eat' the sausages. 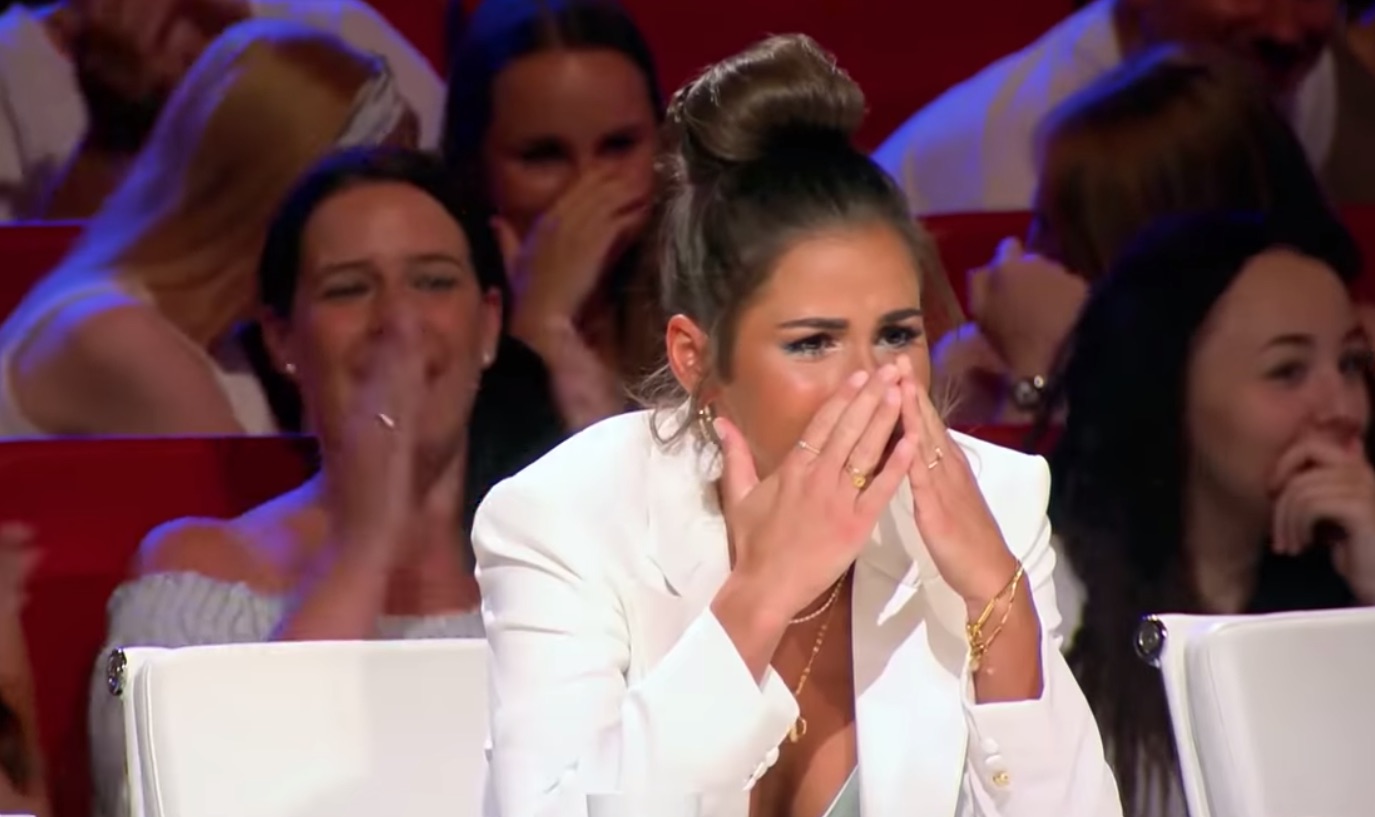 The judges couldn't believe what they saw (Credit: Duckie L'Orange/YouTube)

The judges and studio audience went nuts when they saw what was happening.

They roared with laughter and put their hands to their mouths when Duckie's bum finished its meal.

Why did I just sit and watched this. A woman on Germany’s Got Talent, pretending her arse was a dog ..... https://t.co/eXtpPtUWDQ

Read more: You can now get roast dinners from Toby Carvery delivered to your front door

Astonished viewers took to Twitter to register their shock and horror.

One user wrote: "Why did I just sit and watch this?

"A woman on Germany's Got Talent, pretending her bum was a dog."