Reality TV star Georgia 'Toff' Toffolo has revealed her grandmother is battling coronavirus just weeks after the deadly bug claimed the life of her grandfather.

The I'm A Celebrity 2017 winner, 25, confirmed her grandmother caught the disease from her granddad in hospital as she warned it "doesn't discriminate" and can affect anyone. 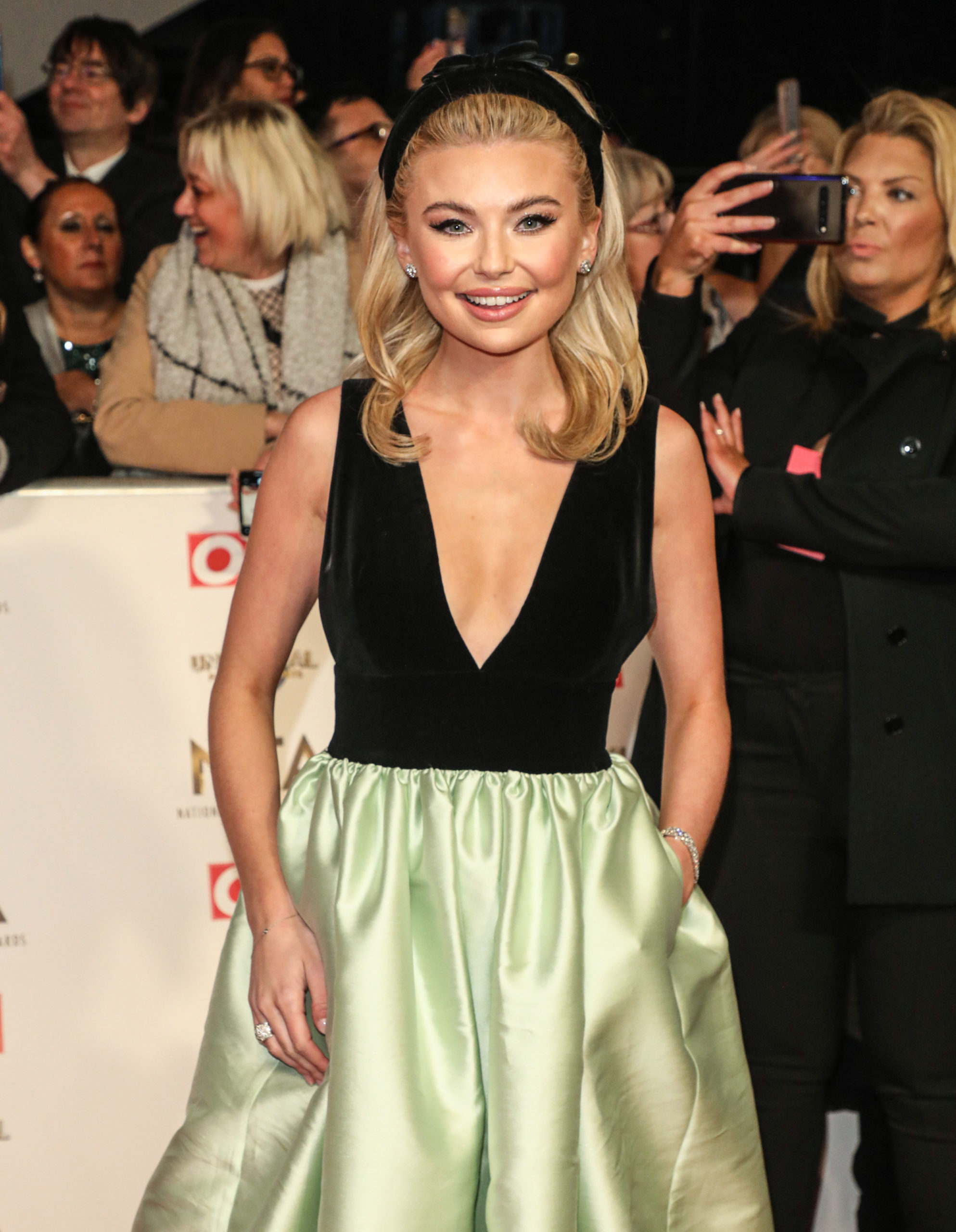 In and out of hospital

The former Made in Chelsea star explained: "My grandfather has been very ill for the last six months to a year and in and out of hospital, so in the end [he died from coronavirus].

"My grandmother actually caught it off him in hospital. When it all happened, I thought, 'It's not going to come near me or my family and friends'. But I can't believe how many people close to me and their family members... it doesn't discriminate." 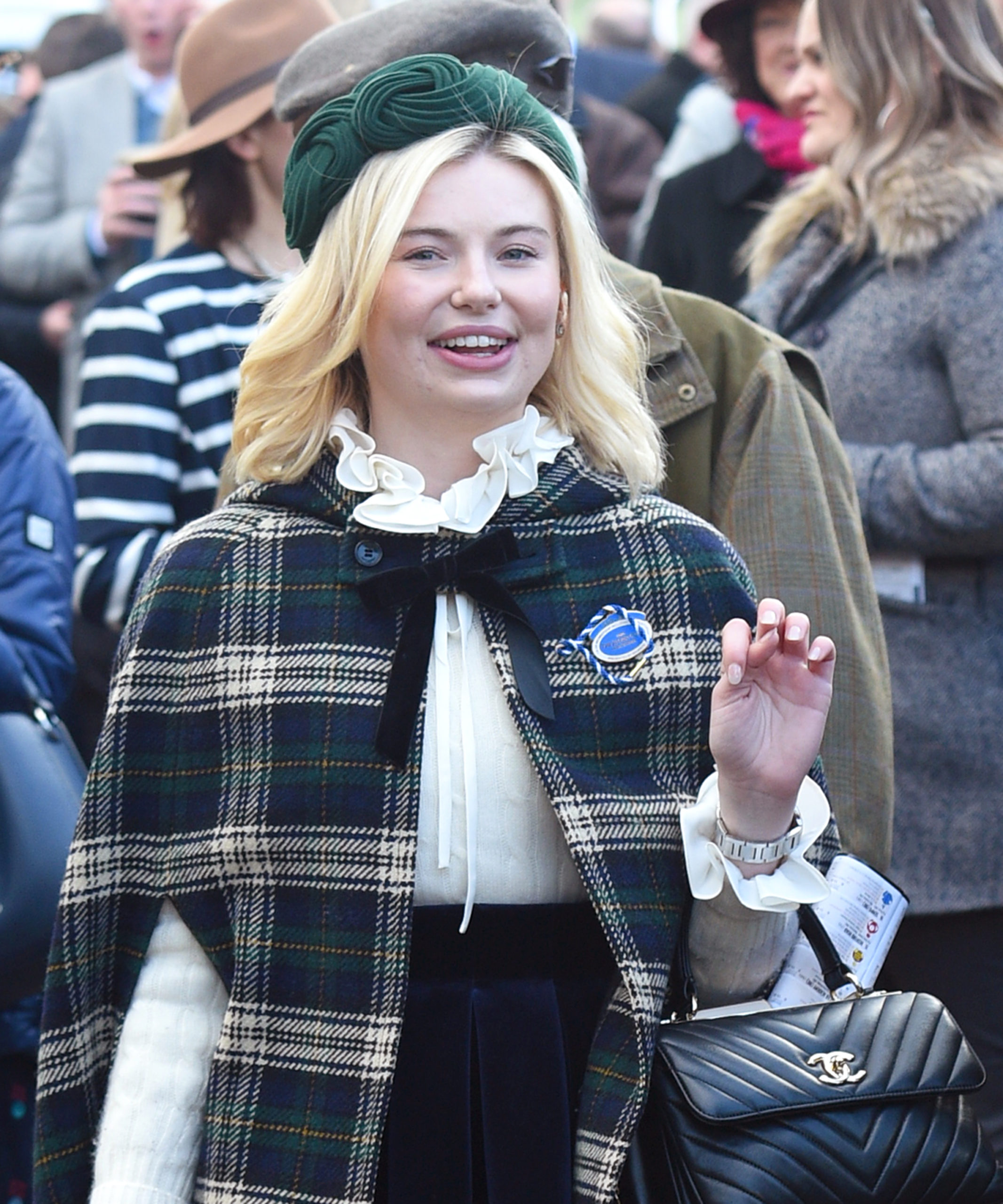 She said her grandmother seems to have "turned a corner" (Credit: SplashNews.com)

Toff went on to reveal that, thankfully, her grandmother was on the mend.

And the silver lining of the situation was that she should now be immune from the flu-like bug.

She told Kate on the podcast: "I spoke to my grandmother yesterday and she's turned a corner, thank goodness. So we are just concentrating on making sure she's alright. She was actually having a glass of white wine, so she must have turned a corner! If there's a silver lining, I'm hoping she's got immunity now."

Earlier this month (Sunday, April 5), Georgia revealed her heartache at losing her grandfather.

On Instagram, she shared a clip of them laughing and singing together at her birthday last year.

Too much sadness in the world

She told her followers she was trying not to feel sad as there is "too much sadness at the moment".

I’ve been a little bit quiet as we lost my Grandad over the weekend. I’m trying not to feel so sad because there’s too much sadness at the moment. I already miss him terribly, and someone sent me this. We had no idea we were being filmed it was my 25th birthday last year. We were the stragglers at the table not wanting to leave when everyone else had! I will forever miss listening to Sinatra with you. I’m going to keep myself busy and keep smiling (no more crying - he would hate that) and hopefully the time will go quickly so I can see the rest of the family. I’d also like to thank every person who has been kind to us as a family, particularly anyone who cared for him it gave us and him such comfort. I love you Grandy x

"I already miss him terribly," Georgia said. "And someone sent me this. We had no idea we were being filmed. It was my 25th birthday last year. We were the stragglers at the table, not wanting to leave when everyone else had!

"I will forever miss listening to Sinatra with you."