Corrie star Georgia Taylor has taken time out from her busy schedule to lend her hand to a very good cause.

The actress, 38, who plays Toyah Battersby in the ITV soap, posted a video on Twitter today, in which she gave an impassioned speech in support of #here4u – a campaign launched by her Corrie co-star Dan Westwood to combat loneliness and depression.

In the short clip, Georgia spoke directly to her friends and family, telling them "the kettle is always on".

And her followers on social media were soon heaping praise on the star for her act of kindness.

Said Georgia: "I've been made aware of this campaign started by Dan Westwood called #here4u.

"So here is my pledge. To my friends and family, if you are ever feeling anxious or troubled or down, my door is always open and the kettle is always on.

"I hope they already know that, but sometimes I think when you are struggling you just need someone to remind you of that and to say: 'Look, I'm here for you.'

I love this. Restores my faith in humanity. Sometimes people do need a gentle reminder that you are there.

"Let's just spread a bit of a positivity on a bit of a gloomy Sunday."

The video message was greeted with widespread applause from Georgia's Twitter followers.

One wrote: "I love this. Restores my faith in humanity. Sometimes people do need a gentle reminder that you are there." 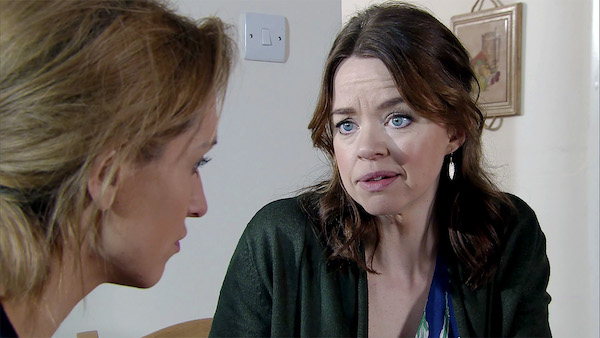 She's played Toyah in Corrie on and off since 1997 (Credit: ITV)

Another told the star: "I wish there were more people like you, Georgia. When I hit rock bottom, you would have been a godsend."

And a third enthused: "Aww what an amazing thing to do!! Well done!!!"

Georgia made her debut as Toyah Battersby back in 1997. She remained in the soap until 2003, before leaving for pastures new. 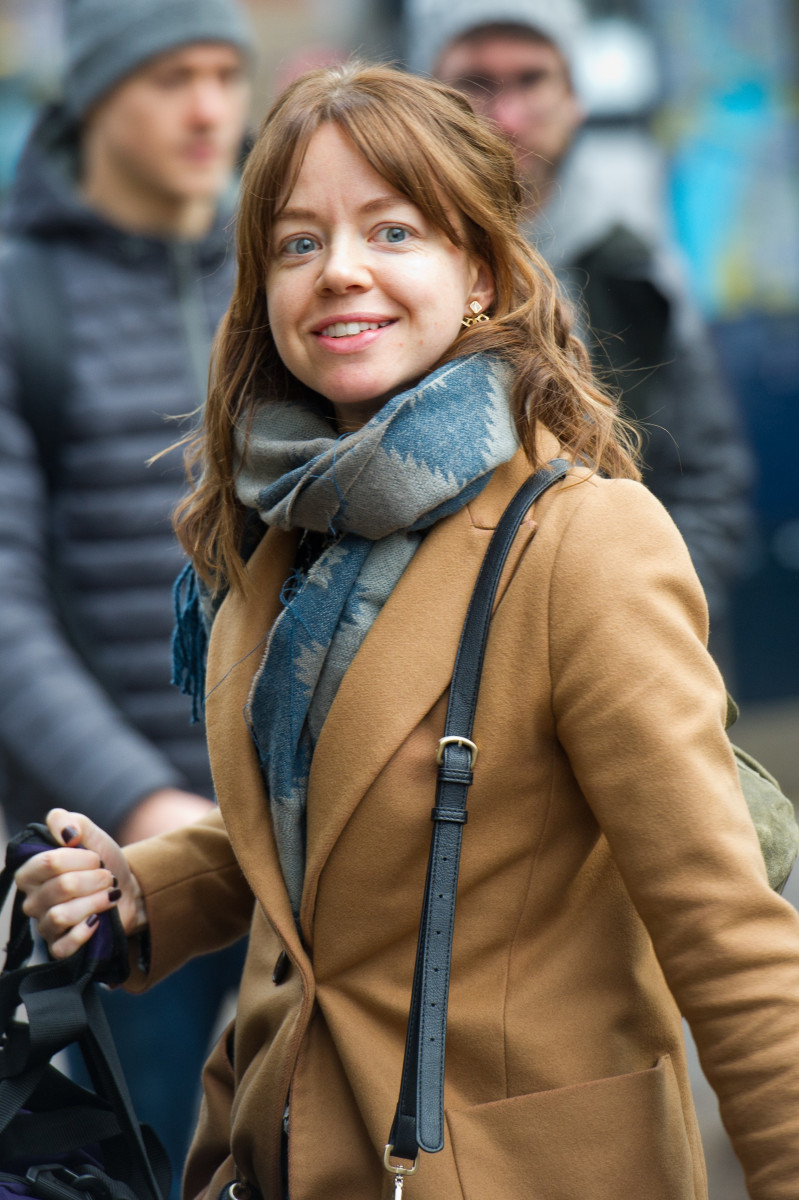 However, after making appearances in The Royal, Life On Mars and Casualty – among other popular shows – she returned to Weatherfield in 2016.

The actress is said to be in a long-term relationship with Mark Letheren, who played Ben Harding in Casualty.

Have you got something to say about this story? Leave us a comment on our Facebook page @EntertainmentDailyFix and let us know!