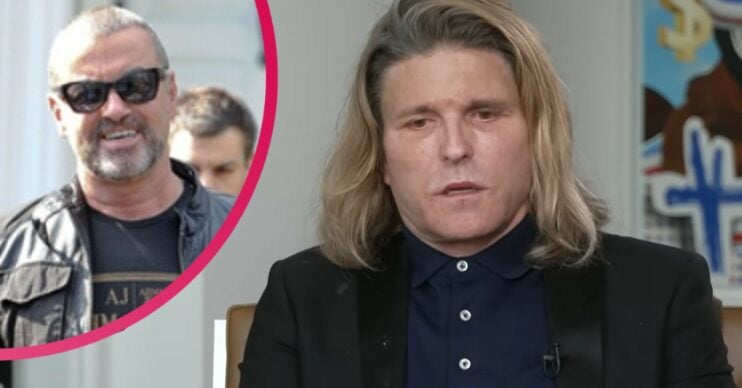 George tragically passed away in 2016

George Michael’s ex Kenny Goss has made a heartbreaking admission about the singer’s untimely death.

Legendary singer George died from heart disease on Christmas Day in 2016 at the age of 53.

In his first interview in five years, Kenny chatted with Piers Morgan about the weeks that led up to George’s death.

He revealed that those close to him knew that his time was coming to an end.

As a result, when he did pass away, it didn’t come as a surprise to Kenny.

“We all expected him to die. I had spent so much time when we lived together being worried about him,” he told Piers.

Kenny went on to share that George had grown tired of him worrying about his health so much.

As a result, George’s frustrations even spilt over into his music.

“Honestly, he hated the fact that I worried about him so much.

I really did try to always be there for him and he knew that.

“What’s the line he says in one of his songs? He says: ‘I can see it in your eyes when you look at me that way, it tears me in two.’ And it really did. I just didn’t know what to do.

“I was worried about him all the time. Please don’t say that the wrong way, if you love someone you are worried about them,” he added.

“I really did try to always be there for him and he knew that.”

When did Kenny and George split?

The couple split in 2009, with George not sharing the news for a couple of years.

“In truth Kenny and I haven’t been together for two and a half years. I love him very much. This man has brought me a lot of joy and pain,” he said.

He claimed in court papers that Michael had supported him financially when they were together.