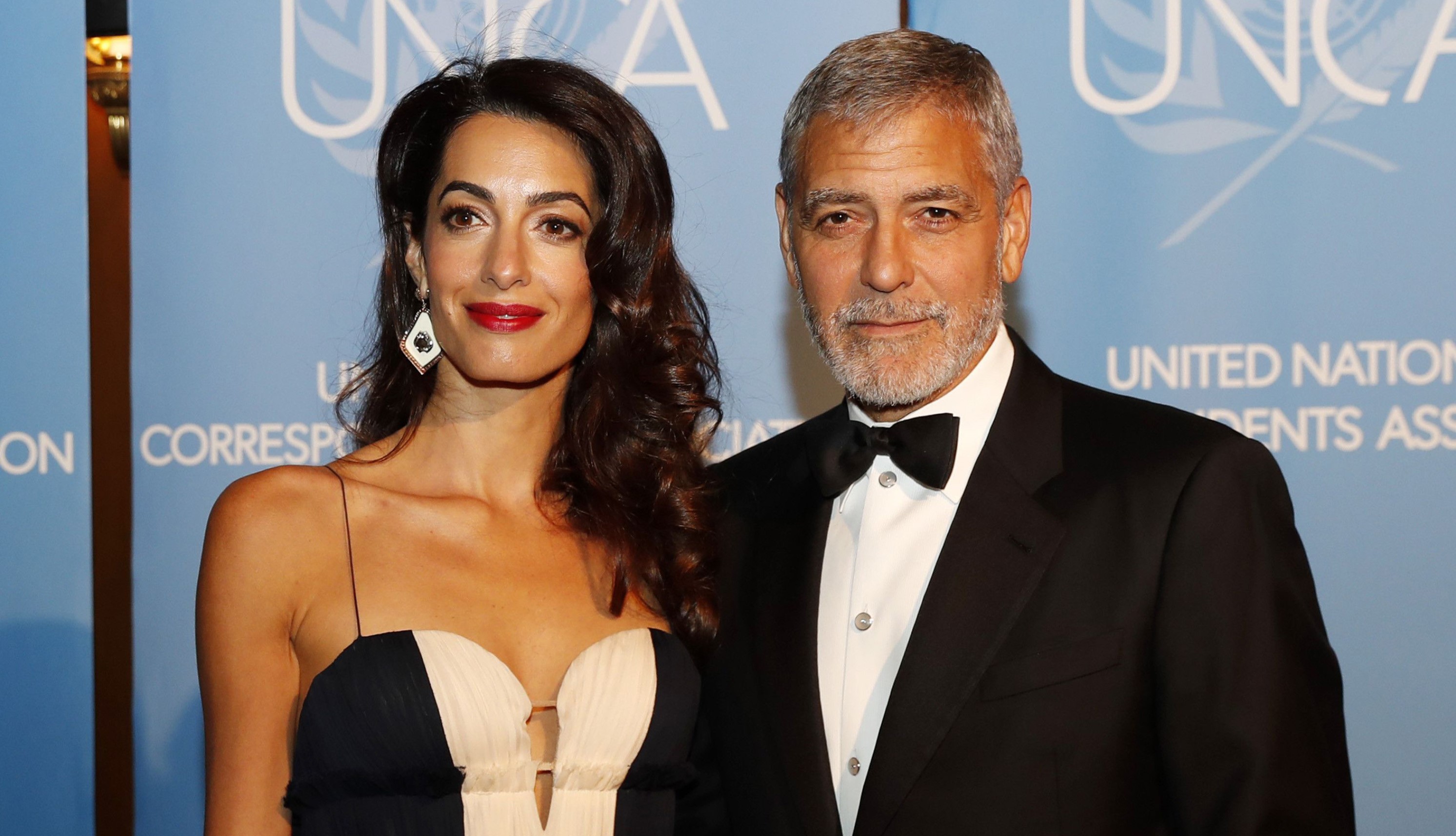 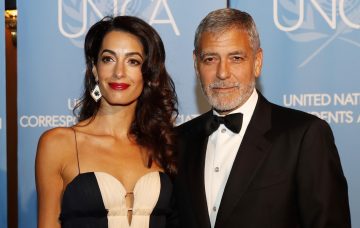 George Clooney responds to rumours of $400 million divorce from Amal

He has denied the claims

Hollywood star George Clooney has responded to the reports about his apparent $400 million divorce from wife Amal Clooney.

According to US gossip site Radar Online, the couple had a disagreement and Amal fled to their new home in Sardinia with their young twins, Alexander and Ella, leaving George desperately trying to get in contact with her.

However, George has now denied the claims. US site Hollywood Life states that George’s representative told them: “The story is made up.”

Radar’s report claimed: “He wanted them to enjoy the new property together, but after an explosive argument she ran off there with Alexander and Ella.

“She’s told him if he comes, he’ll have to stay in the guest house!”

The 57-year-old actor and human rights lawyer Amal, 40, have always looked the picture of happiness during their four years of marriage.

They began dating in 2013 and they got married in a lavish Italian ceremony the following year. They welcomed their twins three years later in June 2017.

Amal has previously spoken on their happy relationship and how George is her “great love”.

At the American Film Institute’s Life Achievement Award gala last year, George was honoured for his contributions to Hollywood and Amal made a gushing speech about him.

She said: “I’m told that I would display a particular grin and head-tilt when reading his text messages or the letters he would hide in my bag.

“Five years later, none of that has changed. He is the person who has my complete admiration and also the person whose smile makes me melt every time.”

She added: “My love, what I have found with you is the great love I always hoped existed. And seeing you with our children, Ella and Alexander, is the greatest joy in my life.”