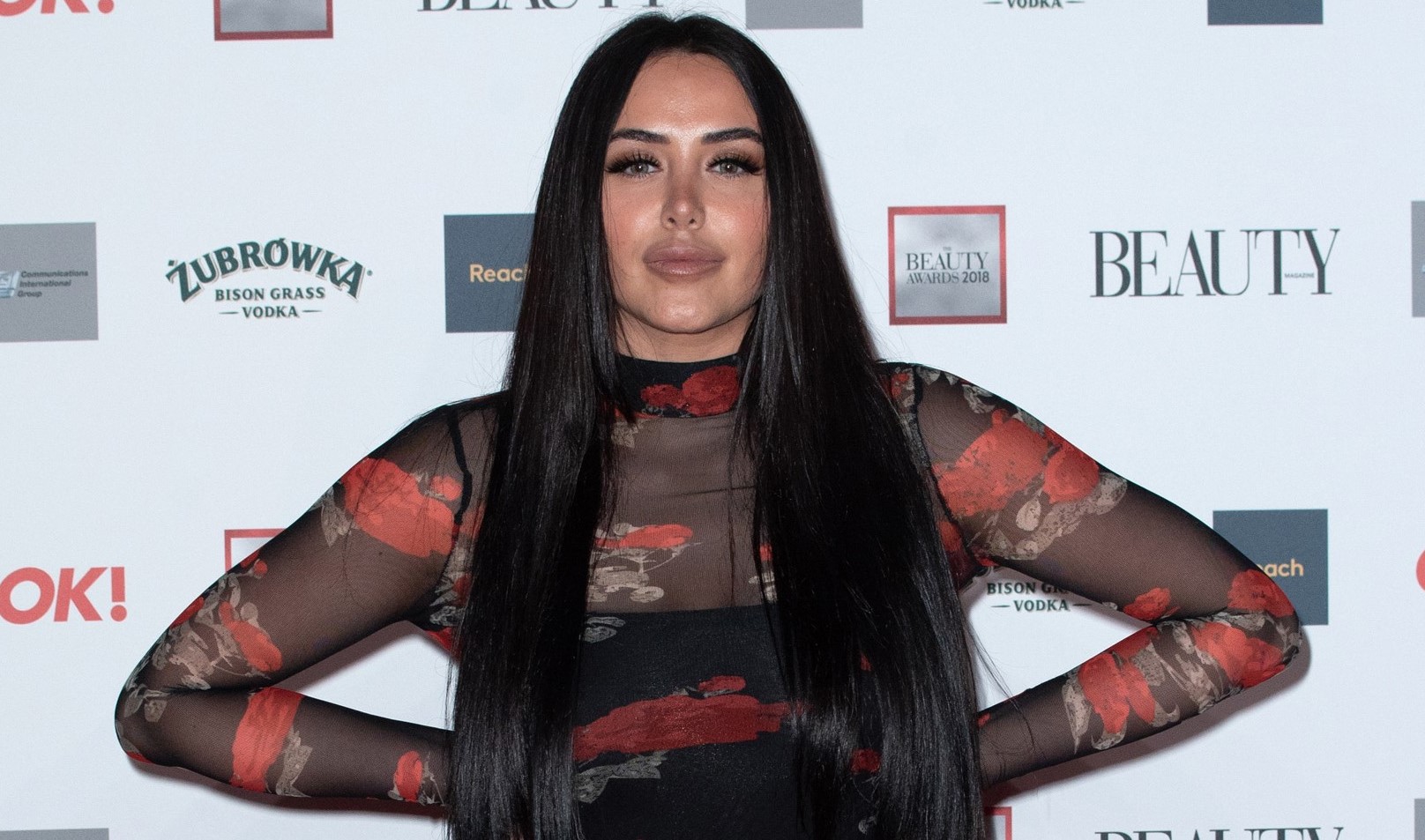 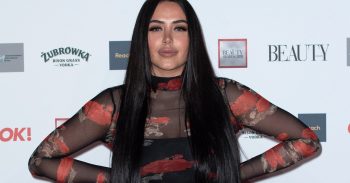 She's due in October

The reality TV star told OK! magazine that she is five months away from having her first baby with boyfriend Casey Johnson.

Marnie, who is due to give birth on October 16, admitted she was worried she would never be able to have children because of her heavy drinking and partying on MTV’s Geordie Shore.

She told the publication: “Because I’d done Geordie Shore I’d convinced myself that I couldn’t have kids because of all the alcohol abuse.”

Marnie also feared she would be infertile after having an abortion when she was 19-years-old.

She added: “When I look back I definitely feel I made the right decision. I don’t regret it. I was so young, I didn’t have a job, a driving licence, or any money.”

Read the full story in this week’s OK! Magazine.

She told OK! at the time: “I think 27 would be a good age [to have a baby]. I’ve always wanted a little boy – I think it’s because my family are all girls.”

Marnie and Casey revealed they were taking “some time apart” last October.

She told The Sun: “Me and Casey are taking some time apart. I wouldn’t say I am single. We’re just seeing where it goes.

“We have had issues and now we’re taking time to figure out what we both want. It’s not a split it’s a break.”

Marnie and Casey, 24, visited a fertility clinic last September after making plans to start a family together.

She told the Daily Star Sunday at the time: “We are thinking about starting a family soon and wanted to make sure we are both able to have kids.

“I’m just a bit worried all those years getting mortal on Geordie Shore may have done some damage.”

The couple met while filming MTV show Single AF in 2017.

Marnie even moved from her native Newcastle to Bedfordshire to set up home with Casey.