They were last seen swanning around in the sunshine on her show Diva Forever.

However, after having an argument on screen, Jonathan Cheban has revealed what he really thinks of Gemma Collins.

The pair met in 2016 during their stint in the Celebrity Big Brother house. 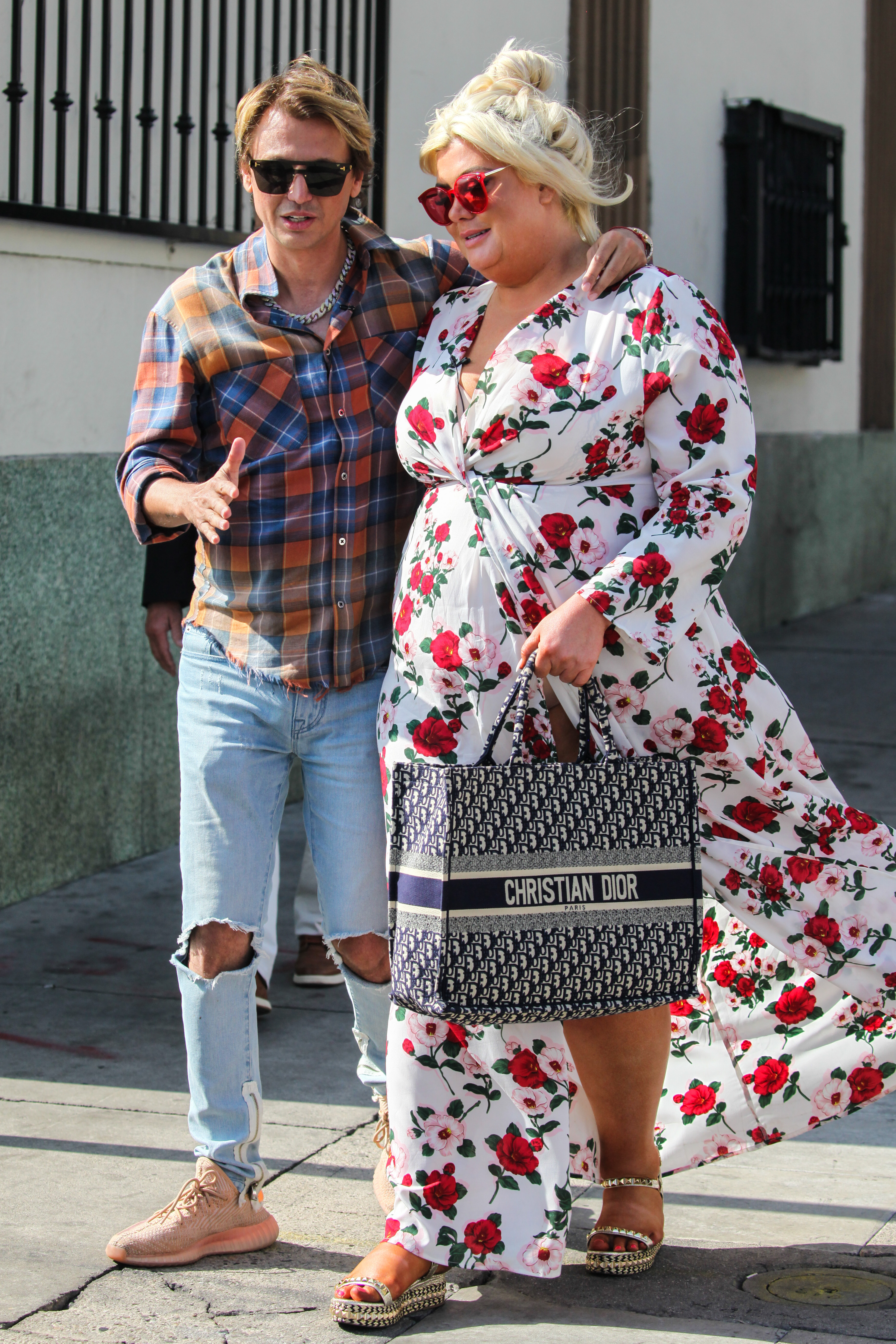 And, while their friendship had been going from strength to strength, Jonathan said things haven't been the same since filming ended.

Read more: The Crown star claims the Queen "has to die" for Charles' life to have "meaning"

He told New!: "We did have a big argument. It's been a little different since then and I haven't seen her since. We've spoken a little bit, but it hasn't been the same."

We fell out because she's a nightmare. There's only room for one diva here.

Claiming that they "can't resist" each other when they do see each other, we're not sure that'll remain the same once Gemma reads his next comments. 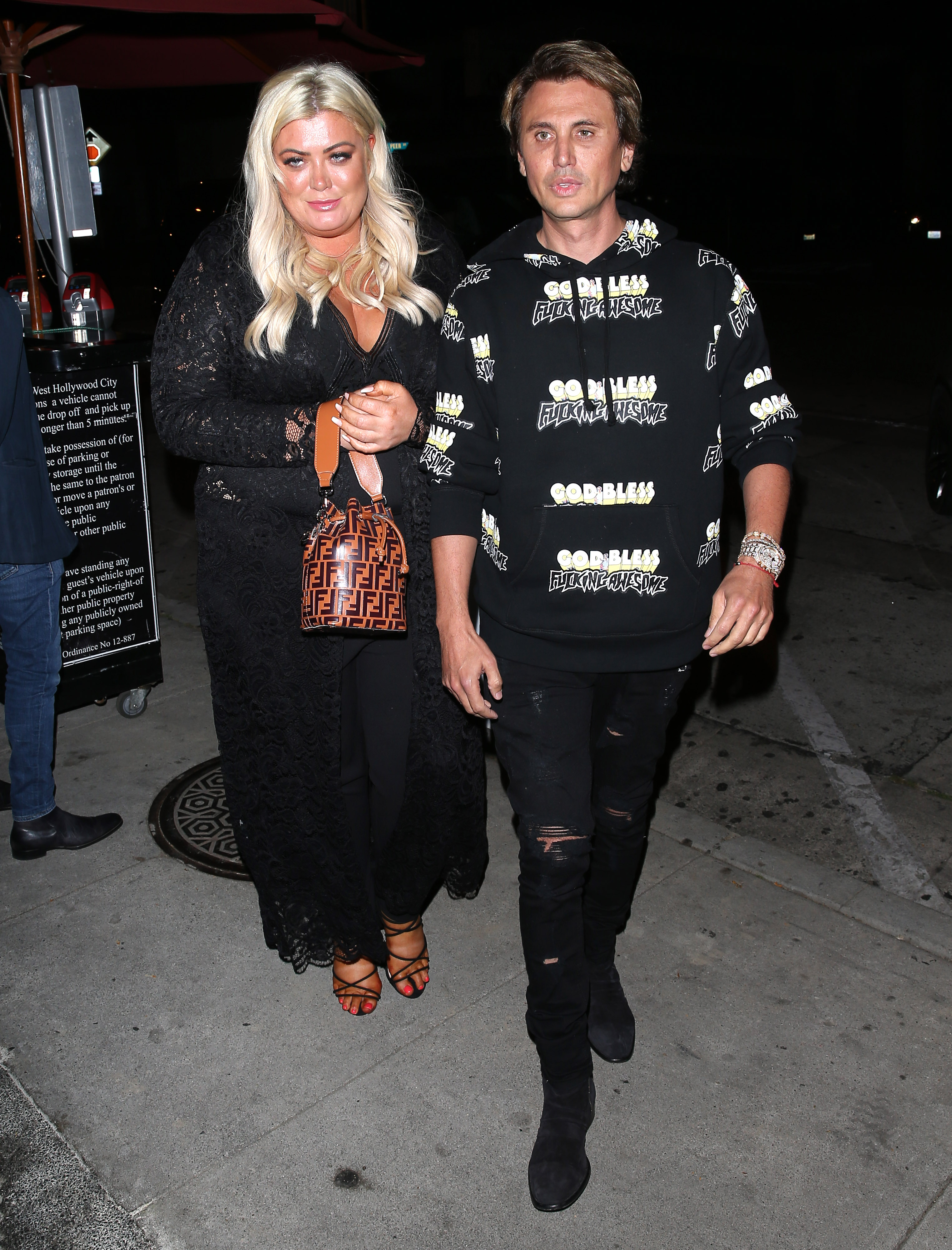 Jonathan branded the star a "f**king diva" who gets on his nerves.

Read more: Harry and Meghan have told the Queen they won't be spending Christmas with her

He said: "She's pure entertainment but she's a f**king diva and she gets on my nerves. We fell out because she's a nightmare. There's only room for one diva here."

He also revealed he has "no idea" what's going on with Gemma and on/off boyfriend James Argent. 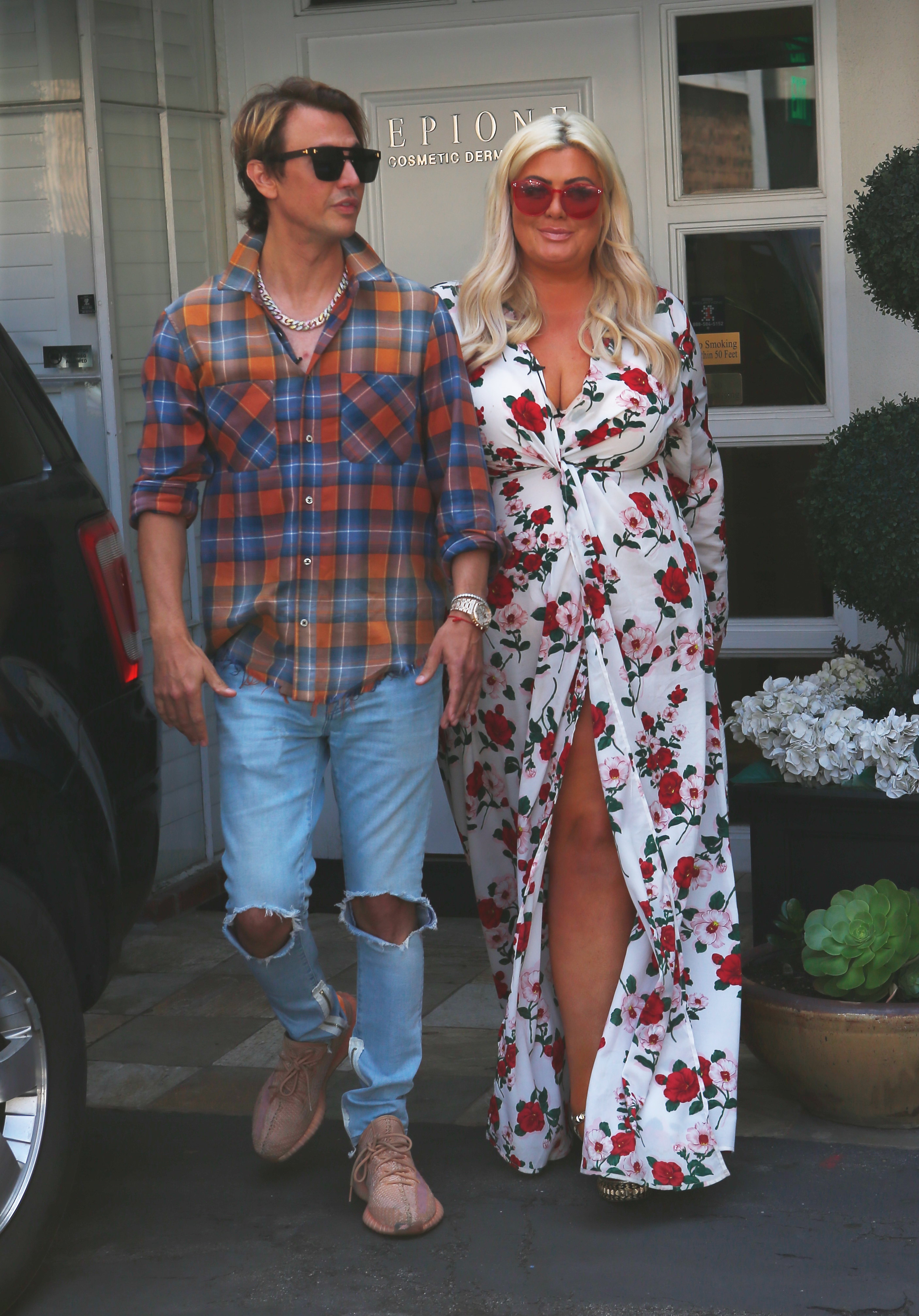 Jonathan said there's only room for one diva – and that's him (Credit: Splash News)

"I love Arg – I love the fact he can handle her. But he has his own problems and I don't think Gemma can deal with that right now. She doesn't need to be held down by anyone."

Last night, Gemma stepped out on the red carpet at ITV's Palooza on her own.

She sported a new hairstyle which got the seal of approval from her fans.