TV's Gemma Collins has revealed she would love to start a family but worries her kids won't be as "fabulous" as she is.

The former TOWIE star, 38, admitted she wonders what she would do if her child didn't share her love of "dancing" and "pink fluff".

In a chat with New! magazine, Gemma said the idea of her offspring being "boring" makes her "very nervous". 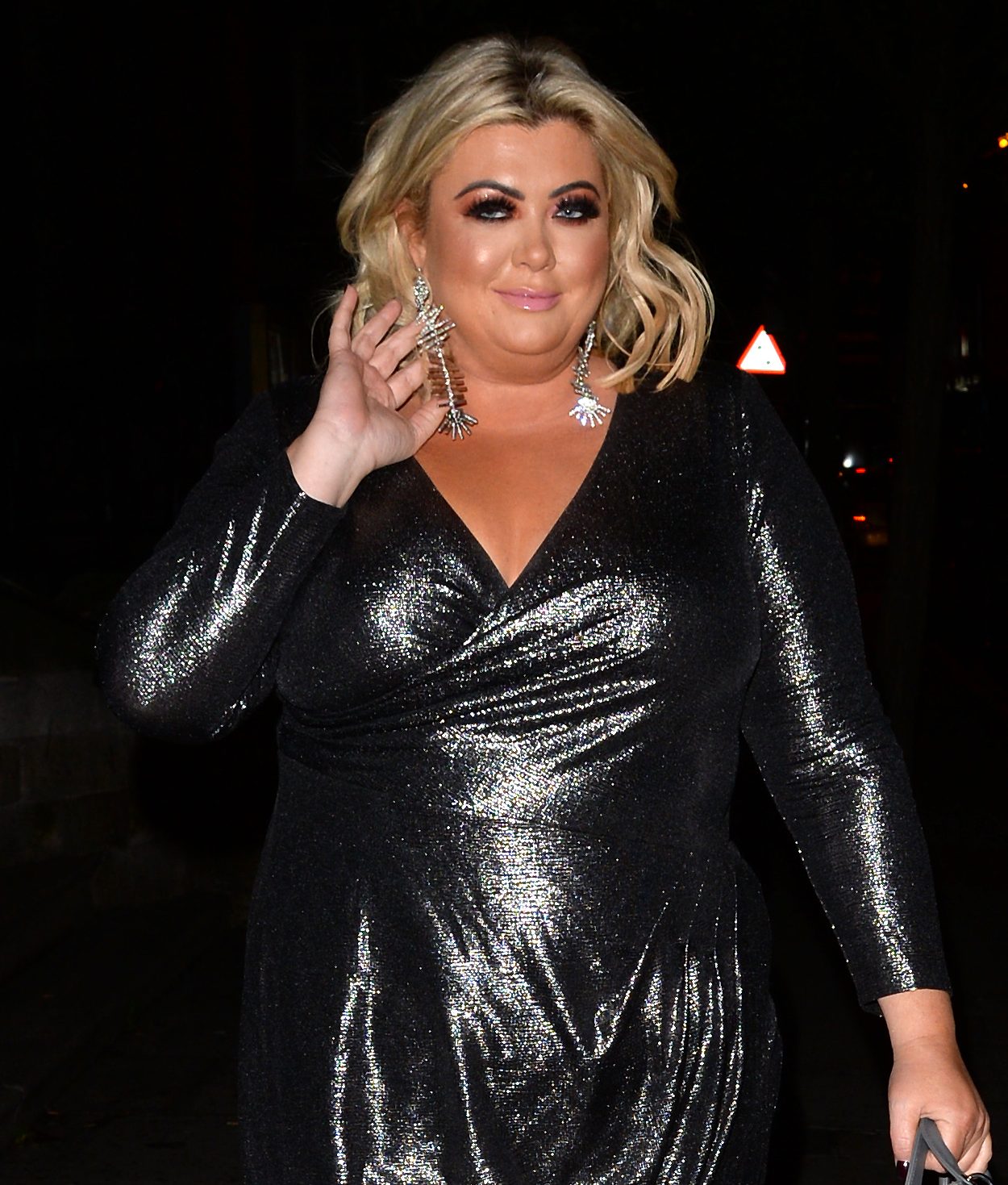 She told the publication: "What if it doesn't like singing, dancing, pink fluff? Can you imagine? I hope it's a fabulous creation. It'll have a very over-the-top nursery - come on, it's The GC's baby.

"My only worry is, what if it comes out and it's really boring? That would get me very nervous. I hope she's like me."

What if it comes out and it's really boring?

Speaking further, Gemma said her child would have the protection of a dedicated security team on hand at all times.

She insisted: "The baby will have its own team of security guards and I'm not even joking."

Only recently, Gemma claimed she gets mobbed by fans wherever she goes - and even compared herself to controversial pop star Michael Jackson. 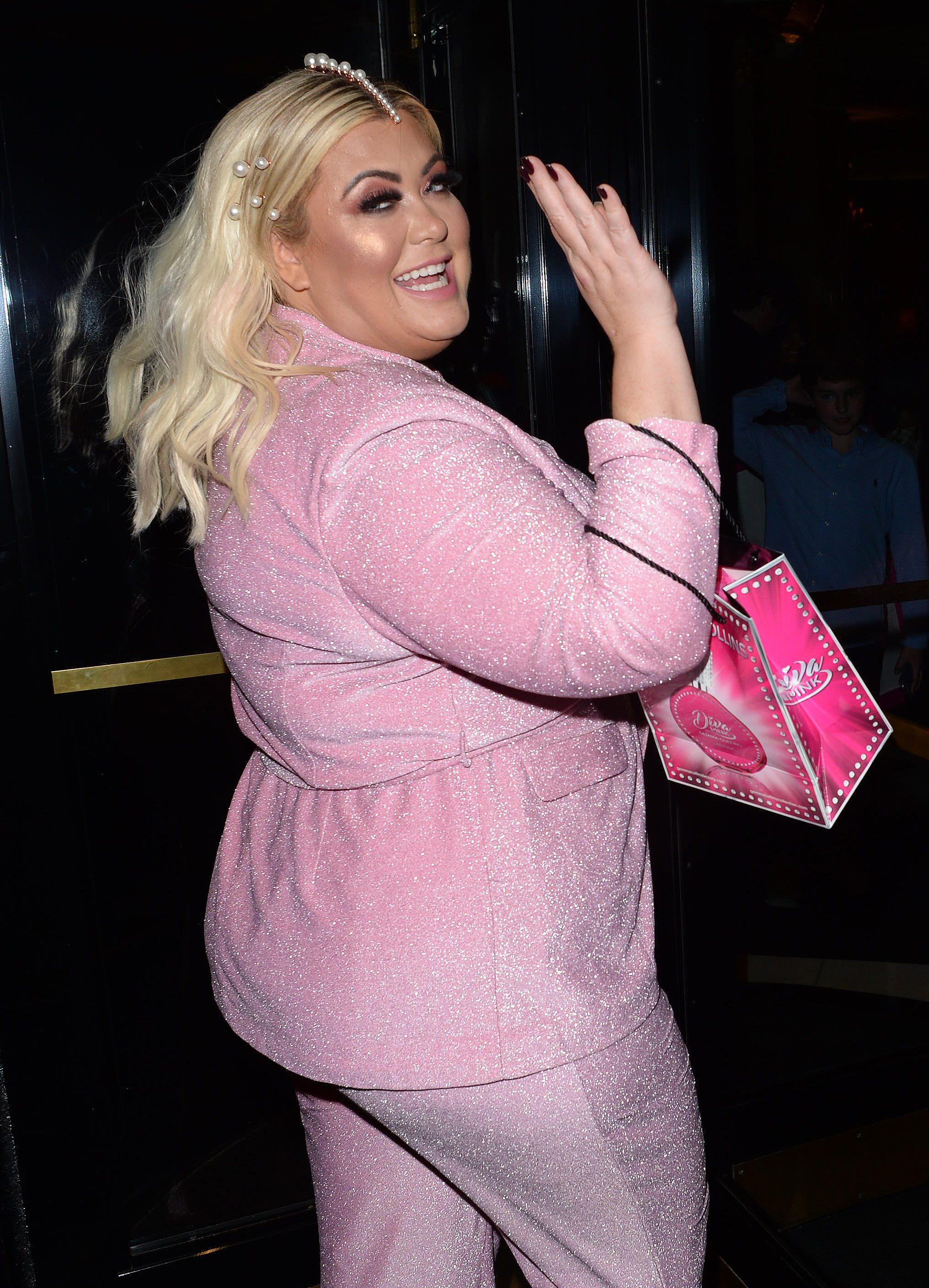 The idea of having a 'boring' child makes her 'nervous' (Credit: SplashNews.com)

The reality TV favourite likened her fame to that of the late Smooth Criminal hitmaker and revealed she can no longer go shopping like she did before she was famous.

In a chat with the Daily Star Sunday newspaper, the GC said she now has to "shut down" shopping centres before she arrives as her presence poses a potential "safety risk".

She told the publication: "I can't go shopping like I did before I was famous. It has to be planned now. I can't walk around a shopping centre. 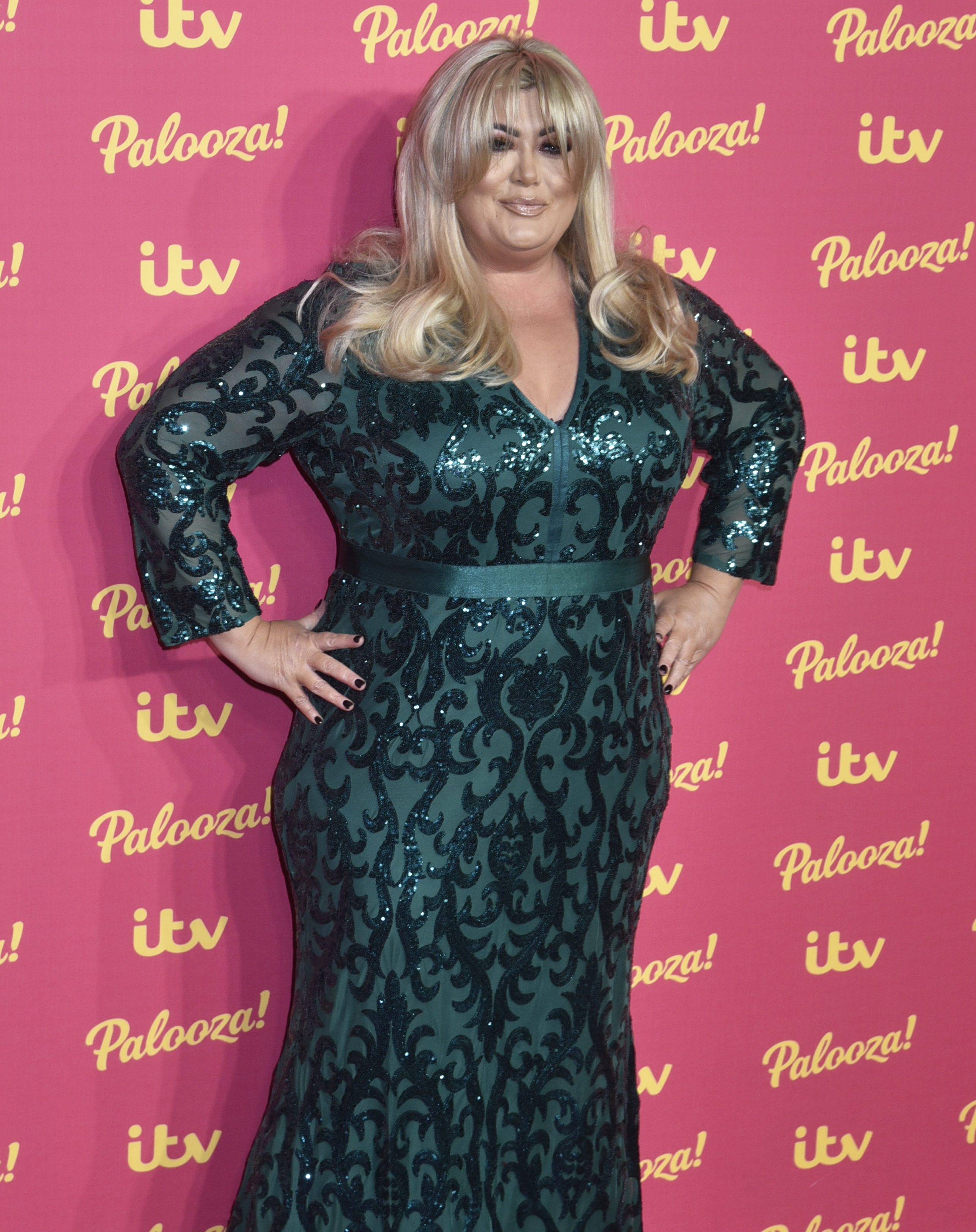 "Even when I have four security guards with me, shoppers run towards me. It's fun, but it's difficult when you're trying to get your bits. I believe it would be considered a safety risk. It would be death by kisses and hugs. People all want to hug me. They want to touch The GC!"

Comparing herself to the King of Pop, she added: "It has got to the stage like it did with Michael Jackson where my agent has to see if shopping centres will shut down for me."