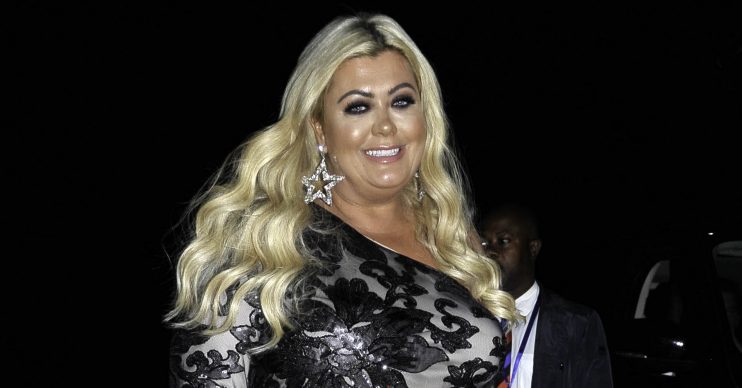 Gemma Collins to return with new episodes of her BBC podcast

The Gemma Collins Podcast is to return for more episodes.

The former TOWIE star’s podcast – which gives listeners a no-holds barred look into the life of The GC – has been quick hit for BBC Radio 1, and the station has commissioned a further eight shows with the series initially due to end on October 2.

BREAKING: @missgemcollins’ podcast has been renewed for another eight episodes! 🙌

You lot love The Gemma Collins Podcast so much that we’re giving you even more of it 💅 pic.twitter.com/HQzEvY66BT

Read more: Gemma Collins react with glee to news that she’s launched her own perfume

The programme has proven extremely popular with listeners, reaching the top spot on Apple’s UK podcast chart soon after launching, and the Beeb has decided to commit to a longer run for the debut series.

The show features guest appearances from those closest to Gemma to give an insight into what her life is like.

Meanwhile, the Diva Forever star has covered issues such as body confidence, online trolling and her desire for children, and she now hopes to tackle aliens, angels and the universe.

Gemma, 38, also takes on the role of agony aunt for those in need, answering listeners’ questions and tackles their life dilemmas and finishes every episode with her nuggets of wisdom.

The reality star confirmed her deal with the BBC over summer, and at the time it was said she was “really investing” in what she realised was a “brilliant opportunity” to reach a new audience.

An insider said: “Gemma knows what a huge deal it is to have got her foot in the door with the BBC so she is really investing in the podcast. It is a brilliant opportunity for her.”

Second only to Buckingham Palace in grandeur and beauty, The Ritz features original, ornate Louis XVI interiors that have been restored to retain their brilliance. Flowers by @paulthomasflowers #interiors #style #ritzreveals #london

Read more: Gemma Collins ‘begs I’m A Celebrity bosses for another shot on the show’ after quitting in 2014

Earlier this month, Gemma revealed she spent hundreds of pounds staying overnight at a posh London hotel rather than make the short journey back to Essex.

The TOWIE favourite insisted she splashed out £650 for a night at The Ritz in Mayfair, central London, as a “treat” because she has been grafting so hard.

But even self-styled diva Gem seems to recognise her slap-up stay was a little OTT – admitting she spends “so much” on hotel rooms when her native county is not all that far away from the capital.

Speaking on the podcast, Gem suggests she chose the pricey stay over getting a train or hailing a cab to her Essex home.

This series of The Gemma Collins Podcast will now continue weekly until November 27.