Gemma Collins has revealed the lengths she is going to as she continues her weight loss mission.

The TOWIE star shared a hilarious video on Instagram, which showed her leg pressing a male pal on a yacht during her holiday!

Never one to do things by halves, the 38-year-old showed off her strength as her friend balanced above her and she used his legs as weights.

She insisted there's no excuse as exercise can be done anywhere, which she certainly proved!

Taking my leg presses to a whole new level.

GC wrote alongside her pic: "Taking my leg presses to a whole new level GC style, no excuses .... you can bust out some moves wherever you are."

Gemma managed to do the moves with ease, as her pals laughed from behind the camera.

"See how strong I am?" Gem told her exercise buddy after the bizarre fitness session.

"Just look at her living her best life," wrote one of her followers.

Another fan added that they were "howling" at Gem's video.

Gemma has been enjoying time away with her family during her trip abroad.

The Essex girl has also tried to eat healthily during her holiday. She shared a snap of her healthy breakfast with fans, which consisted of a plate full of fresh fruit.

She wrote: "Breakfast after that moon last night, look for all the amazing things coming to you .... #luna #moon #health."

Breakfast 😊 after that moon last night 🌓 look for all the amazing things coming to you .... #luna #moon #health

Gemma has managed to lose nearly three stone since last year. She kick-started her weight loss after taking part in Dancing On Ice last year.

She admitted she has also been trying weight loss injections called Skinny Jab to help her along. 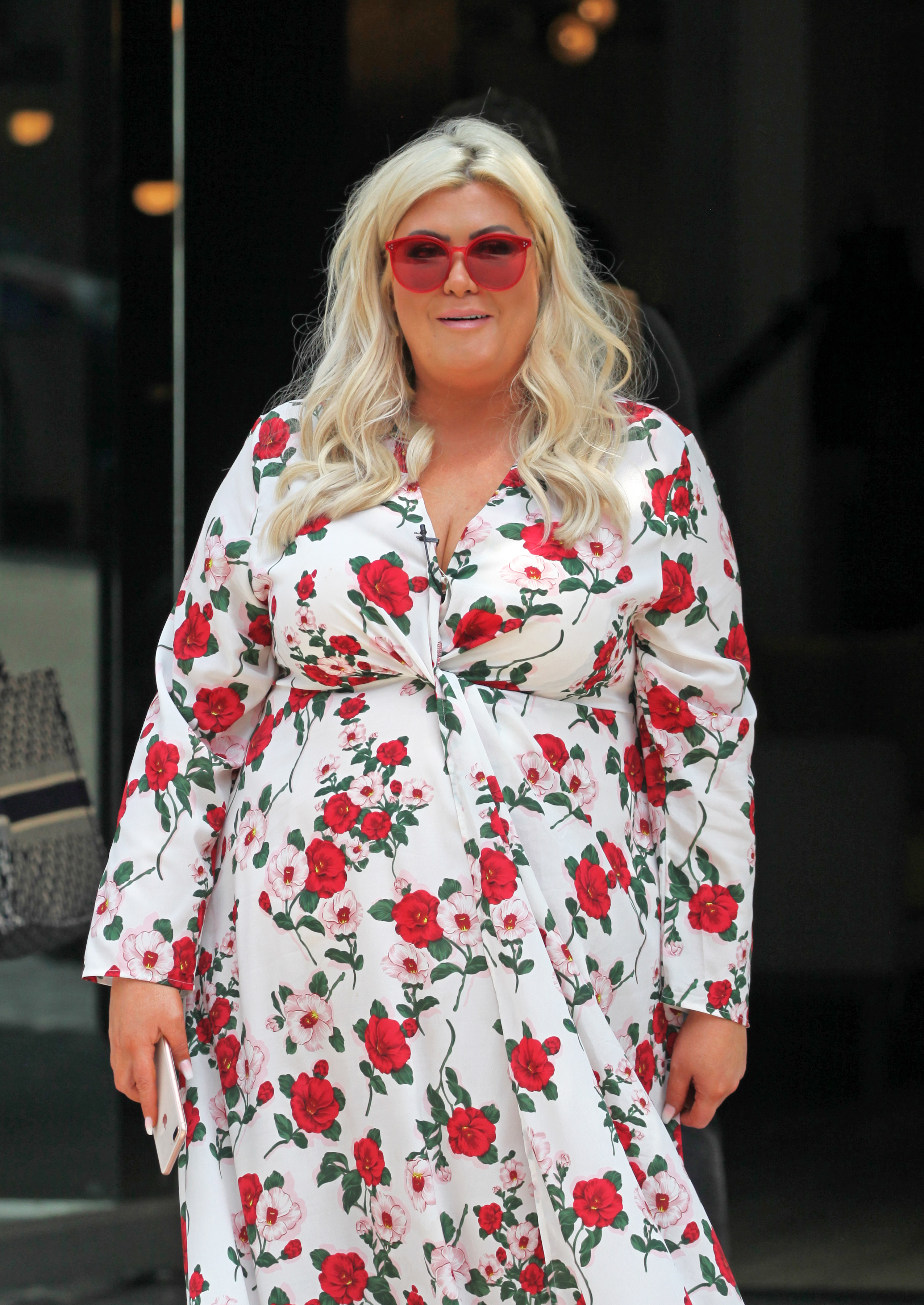 Last month, Gemma confirmed she's been using the injections, writing on her Instagram Stories: "Yes it's true @skinnyjab the Essex clinic is next to @gemc_boutique can't wait to see you."

What do you think of Gemma's new weight loss technique? Head to our Facebook page @EntertainmentDailyFix and let us know!