Reality TV star Gemma Collins – who recently hinted that she could make a permanent move Stateside – has said that she'll look as good as Jennifer Lopez when she hits 50.

Gemma, 38, has lost three stone this year, thanks in part to a trip to California, where she embraced a healthier lifestyle. 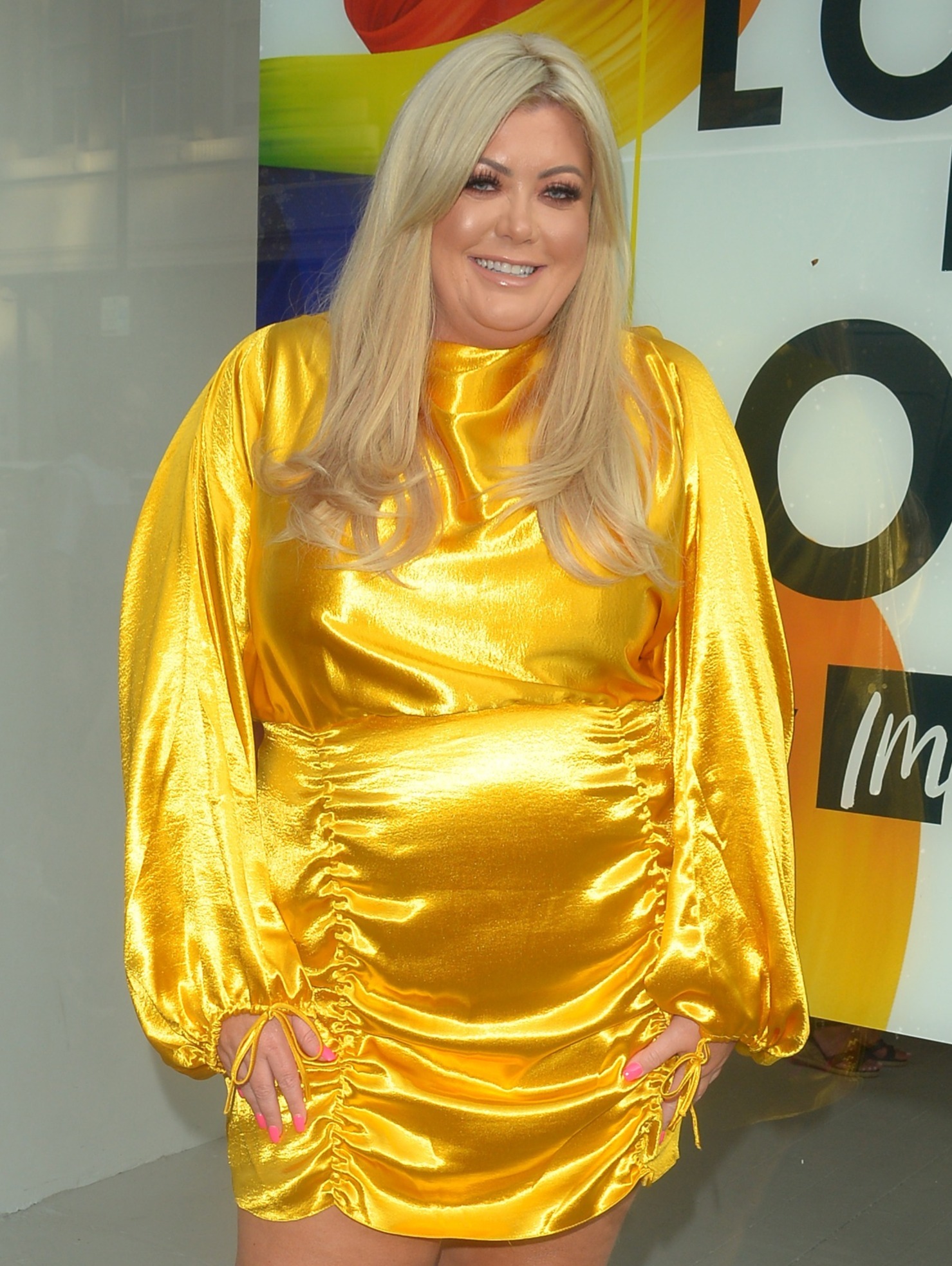 The GC has revealed her career aspirations – and she says she wants to be just like J.Lo (Credit: Splash News)

The TOWIE star was pictured hiking and power walking and also admitted to briefly trying  SkinnyJabs – injections that claim to suppress the appetite.

Read more: Danielle Lloyd will try gender selection to have a baby girl

However, Gemma now reveals that the trip to America – where she was filming her new Diva Forever reality show, which airs on ITVBe this Wednesday (August 7) – provided her with a "shift" in her mindset.

Opening up about her diet secrets, Gemma told New! that she's given up junk food, forsaking her McDonald's breakfast for healthier options. 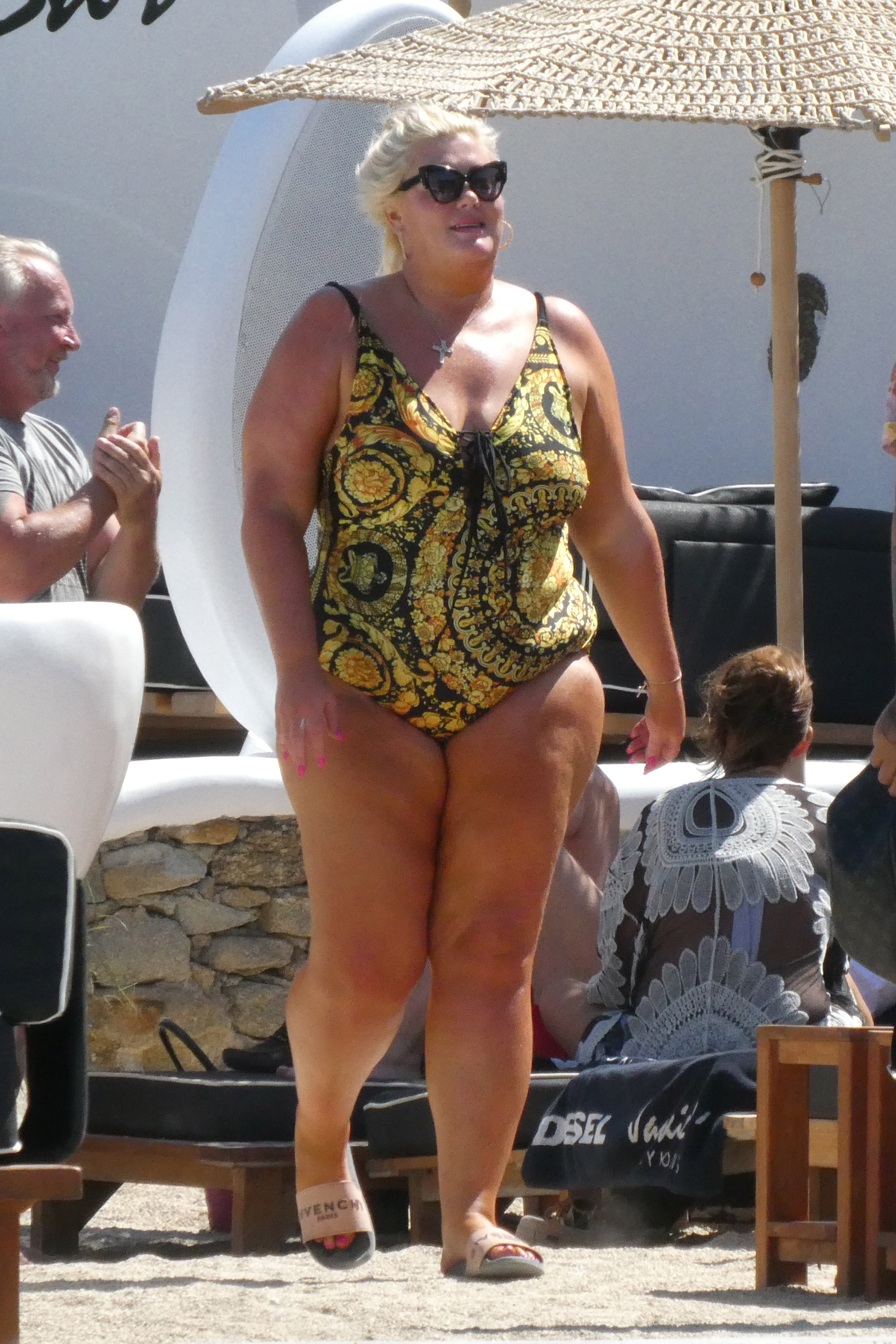 Gemma has lost three stone this year by giving her diet an overhaul (Credit: Splash News)

"Losing weight can be hard and it's a mental as well as a physical thing. I'm very careful with the food we get in on photoshoots now and, instead of grabbing a McDonald's for breakfast, I'll pick up a healthier option. If you eat rubbish food, you feel rubbish."

Admitting that she doesn't deprive herself of treats, Gemma added: "I'm not going to lie and say I never have chocolate. I do have it once a week, but not every day."

And, the star claims, this new diet and fitness regime is one she plans to keep up – not least because she wants to look like Jennifer Lopez when she hits 50. 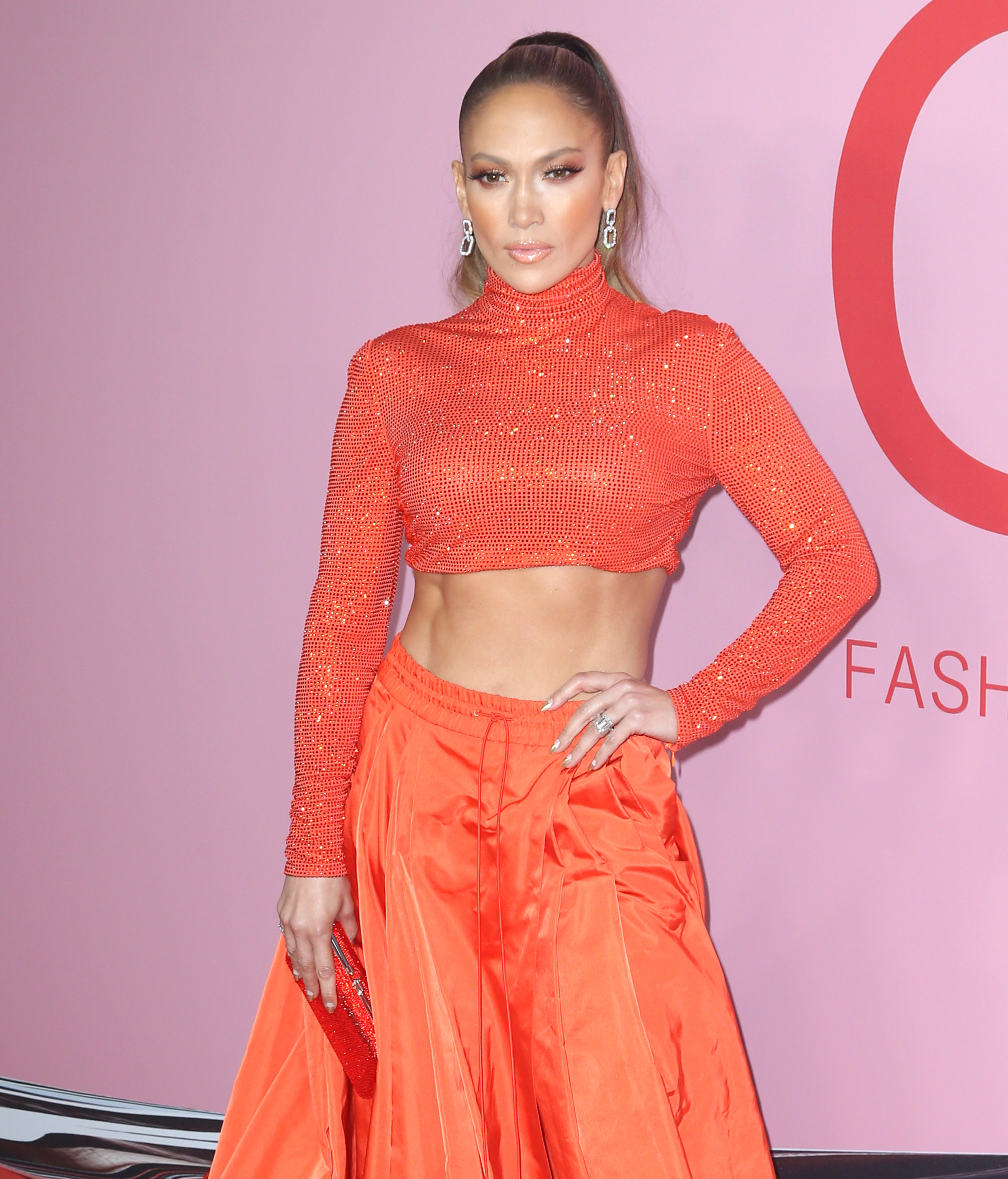 Singer Jennifer recently turned 50 – and Gemma hopes to be just like her when she reaches the milestone age (Credit: Splash News)

The toned and healthy Jenny From The Block singer – who is mum to twins Max and Emme – recently celebrated her milestone birthday. While she may have a way to go to emulate her icon, both in terms of career success and fitness, things have never been better for Gemma on the work front.

As well as her new reality TV show, the star has recently bagged her own podcast on BBC Sounds.

What do you think of Gemma's plans to be like J.Lo? Head over to our Facebook page @EntertainmentDailyFix and let us know!