The TOWIE diva, 35, is said to have been booed by the audience when she recorded her Celeb Juice episode on Monday night.

Gemma, who joined the likes of Mel B and Maura Higgins, told Keith Lemon that she needed to put TOWIE behind her and "move on" with her life.

Keith then asked her if she'd ever go back to her old job selling cars.

According to the Mirror Online, Gemma replied saying it would be "embarrassing" to go back because all her old work pals are still there, while she's found fame.

But her comments are said to have drawn huge boos from the stunned audience, and even host Keith is said to have laughed awkwardly in response.

The GC then reportedly attempted to backtrack, telling the panel she just meant that her former colleagues hadn't "had the same opportunities".

Gemma also took a jab at her Dancing On Ice co-star Mark Little, who played Joe Mangle in Neighbours.

"I came in one day and said to him, 'Hi, you alright?' and he told me to [expletive] off. I said to him, 'Who do you think you're talking to? I was only asking if you're alright.'" 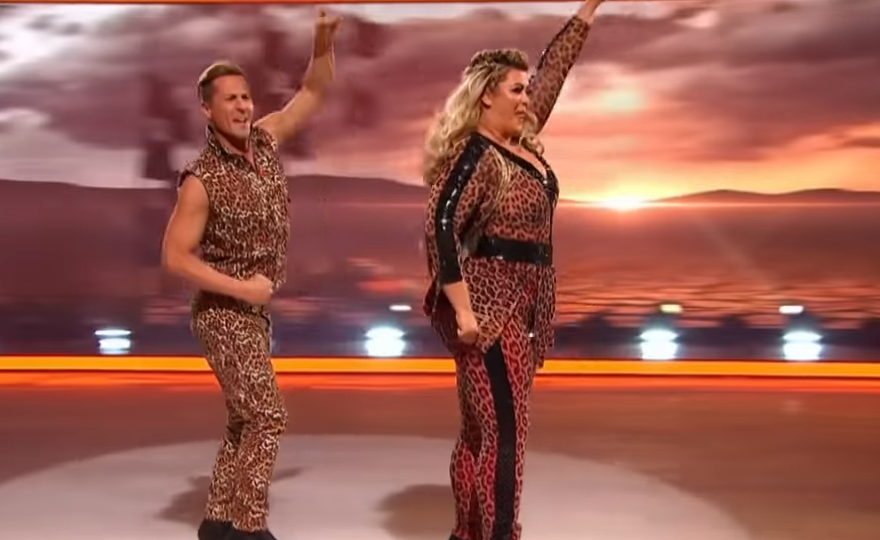 She then claimed he smelled badly, adding: "He stunk of BO as well."

This comment reportedly didn't go down well with the audience either, while the panel tried to brush if off by saying perhaps it was because of all the training the celebs had to do for the show.

"No," Gemma responded. "Whether it was before, after or during training, he stunk of BO."

It comes as The Chase's Paul Sinha described Gemma as one of the worst people he has ever met in his life.

The comedian told an audience during a stand-up routine that she was "rude", unfriendly and self-interested when he met her last month.