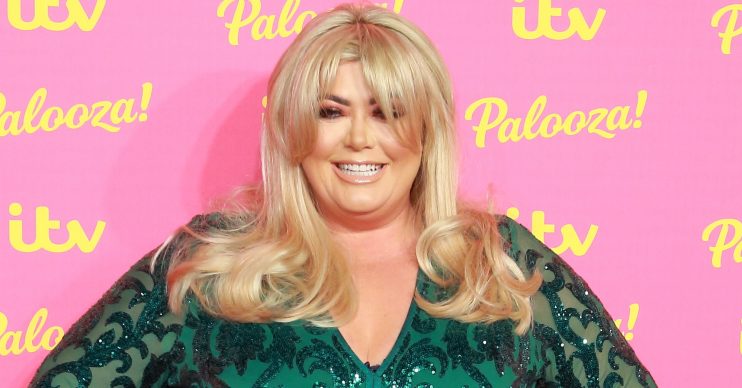 How can he not sign her up after this?!

Reality TV Queen Gemma Collins has begged Simon Cowell to have her on X Factor: Celebrity next year.

The Dancing On Ice even showcased her singing talents in an ‘audition’ during an interview at the opening night at Winder Wonderland at Hyde Park in London.

In a video shared to her Instagram account, Gemma is asked by Heat magazine about her favourite Christmas song.

Read more: Gemma Collins hopes she’ll have a baby before she turns 40 by enlisting medical specialists

She replied: “My favourite Christmas song has to be Mariah Carey All I Want For Christmas [Is You]. We had all the Christmas tunes on in the car on the way up here.”

The interviewer then said they wanted to see Gemma on the celebrity version of The X Factor this year.

So Simon if you’re watching maybe next year.

Gemma said: “A lot of people said that. Everyone was like, ‘GC you should be on it.’ But do you know what, I can’t do everything all at once.

“So Simon if you’re watching maybe next year,” as she winked at the camera.

Breaking into a song, Gemma sang: “Make my dreams come true, put me on The X Factor next year.”

She added: “I love you Simon. Merry Christmas to all.”

As well as wanting to perform on the show, Gemma has previously revealed she would love to be a judge on The X Factor.

She said she thinks she and the show’s boss Simon would be “best friends” if she joined the programme as a judge.

Speaking to Metro, she said: “I wouldn’t want to take part in it, I would want to be a judge if I was to do it.”

When asked if she thinks Simon could manage her antics, Gemma added: “Hell yeah, he’d love it. Me and Simon would be best friends. [I’d want to be on it with] the current people, I would be a nice addition.”

Read more: Gemma Collins reveals she hasn’t made her own bed in a DECADE

Despite her incredible singing voice, it was recently reported that Gemma has axed plans to release a Christmas single this year.

Gemma had been due to team up with producer Naughty Boy on the track Come Home.

Earlier this month, it was reported that the track has been put on the back burner due to the stars’ busy schedules.

The Sun reported that the project “has been put on ice until they find time in their schedules to complete it”.