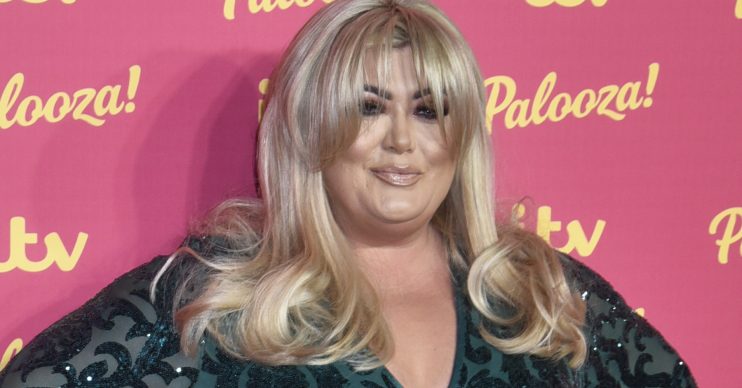 Her presence poses a "security risk"

Reality star Gemma Collins has claimed she gets mobbed by fans wherever she goes and compared herself to controversial pop star Michael Jackson.

The former TOWIE favourite, 38, likened her fame to that of the late Smooth Criminal hitmaker and revealed she can no longer go shopping like she did before she was famous.

She added: “It has got to the stage like it did with Michael Jackson where my agent has to see if shopping centres will shut down for me.”

I can’t go shopping like I did before I was famous.

Speaking further, Gemma said her fame has grown so big that it’s started to impact her family too.

Calling her celebrity status “very surreal”, the star said her beloved mum “gets the hump” because she used to like going out shopping with her daughter, but now she can’t.

It follows a recent interview with New! magazine in which Gemma revealed she likes to act like a billionaire by giving away £40 when she sees her friends.

She said: “I walk around like I’m a billionaire, I believe in the universe, I never worry about money and that’s why money comes to me.”

Since making a name for herself on the ITVBe series The Only Way Is Essex, Gemma has starred in a number of reality shows. Earlier this year she landed her own TV, Diva Forever, and a podcast series.