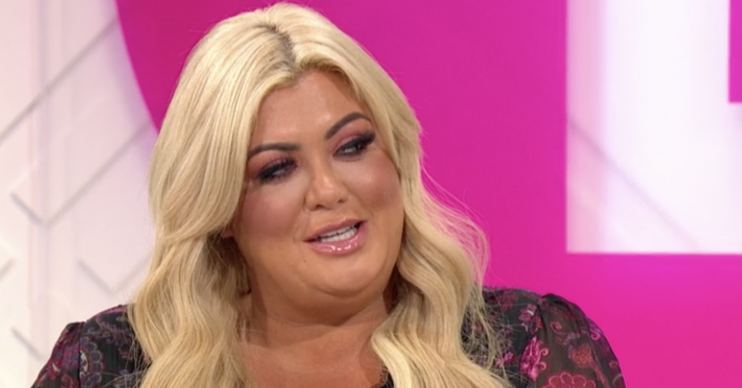 She's got some gossip!

He was announced as Jamie Laing’s replacement over the weekend.

And now it’s been claimed that actor Kelvin Fletcher “ditched” another high-profile reality show to take part in this year’s Strictly Come Dancing.

None other than Gemma Collins was the one to spill the beans as she joined Lorraine to chat about all things showbiz.

The former TOWIE star went on to explain that Kelvin had apparently been due to take part in Dancing On Ice 2020.

However, after Jamie got injured, he defected to the BBC and Strictly.

Gemma revealed of Kelvin: “He was apparently meant to be doing Dancing On Ice, then Jamie – bless him – hurt his foot.”

The GC explained that show bosses “called him up” and, she revealed: “He said: ‘I’m going to Strictly.'”

The former Emmerdale actor is married to sweetheart Eliza. The pair have two children – daughter Marnie and son Milo – together.

Gemma also admitted that she is desperate to go on Strictly next year, having competed in Dancing On Ice earlier this year.

She revealed she would “really, really” like to take part in the show.

The best thing in my life ❤️

She added: “I did love doing Dancing On Ice. They’re really backing me the BBC, so hopefully next year. You never know.”

Gemma, who had a podcast with the BBC, also revealed her dream dance partner – show veteran Anton Du Beke.

Jamie Laing was forced to quit the show just days before its launch, with Dan Wooton revealing show bosses have said he can return to the dance floor next year.