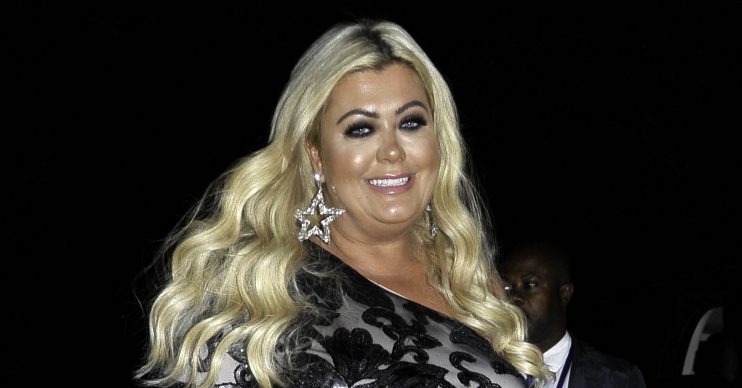 One is very amused!

She’ll celebrate her tenth year in showbiz in 2020 and Gemma Collins has some grand plans when it comes to celebrating the milestone.

The former TOWIE star has revealed that she wants to commemorate the anniversary with her very own waxwork at London’s Madame Tussauds.

Not only that, she wants the Queen to invite her for tea at Buckingham Palace.

Gemma told OK!: “I want my statue in Madame Tussauds. And I would like the Queen to invite me to tea. When you think about it, I’ve been a big contribution to British showbiz and entertainment. What I do is endless.”

The Diva Forever star also admitted that she has plans for “world domination” and said that Hollywood was calling for her.

She also revealed that “the GC baby will come soon” and said she already has her baby names all picked out.

“My child will be called Mimi and I like the name Angle. Maybe Mariah. You never know, I could end up with triples first time round because things like that do tend to happen to me.”

For now, though, Gemma is focusing on losing weight and being the healthiest she can be ahead of motherhood.

She revealed she’s given up smoking and has been hitting the gym.

She said: “If I’m going to have a child at some point then I need to be my healthiest. I work out a lot – I purposely put my gym kit on every day as it pushes me to be more active.”

Indeed, this week the star showed her flexibility at her local pumpkin patch as she pulled off Victoria Beckham’s infamous leg-in-the-air pose.