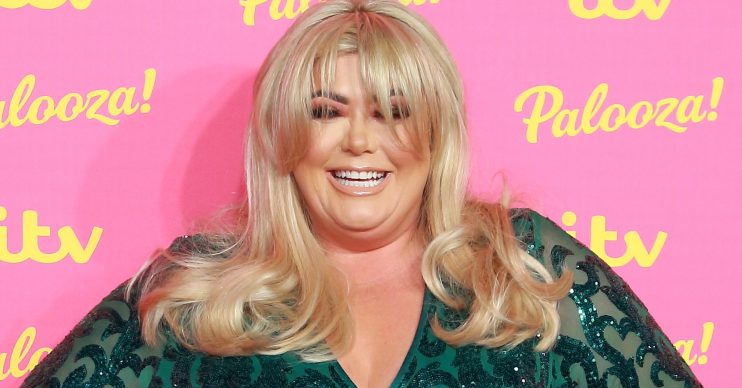 Gemma Collins claims her car tyres were ‘slashed’ outside Harrods

Gemma was celebrating her nephew's birthday in West London

The 39-year-old’s driver Sid discovered the vandalism when he went to get the car after they had a “lovely meal”.

Gemma was treating her niece and nephew for his birthday when the discovery was made.

Gemma took to Instagram Stories to describe the situation and praise the rescue service that saved her.

Sid said in the video: “So basically I dropped Gemma and the kids off to a restaurant.

“We’ve come out of Harrods, gone into a restaurant. I’ve gone and grabbed the car, brought the car out.

“We’ve gone and had a lovely meal, got back to the car, had to get somewhere in a rush, and then the tyre has been slashed. Not good.”

A surprised Gemma asked Sid if the tyre really had been sliced open, when he said: “It looks like it, I haven’t had a good look but it definitely looks like it has been cut in some way.”

Gemma praised the AA, saying: “Do you know what, I’ve got to say the AA have been amazing. Every time they’re so happy to help, their staff are fantastic, the kids are happy, they’re in the back.”

Talking directly to the man who had arrived to save them, she added: “Thank you very, very much, honestly. Thank you. Big up to the AA, round of applause.

We’ve gone and had a lovely meal, got back to the car, had to get somewhere in a rush, and then the tyre has been slashed.

“Bring your missus to my shop, I’ll sort you out some perfume.”

Luckily the kids were happy, and when Gemma asked Hayden if he was having the best birthday he replied with a big grin.

This wasn’t Gemma’s first bout of bad luck when it comes to cars.

In December, the star missed watching her comeback on the Dancing On Ice Christmas special after her car broke down in Windsor and again she had to be rescued by AA.

And in September, she blamed the full moon for affecting her driving when she smashed her rear window and reversed into a stone flower pot in the same morning.

This comes after Gemma also took to Instagram to celebrate the end of Valentine’s Day.

The Essex girl posted a video of herself skipping and heel-clicking down the road with the caption: “Anyone else happy Valentine’s is over… roll on Pancake Day!”

Leave us a comment on our Facebook page @entertainmentdailyfix and tell us what you think of this story.