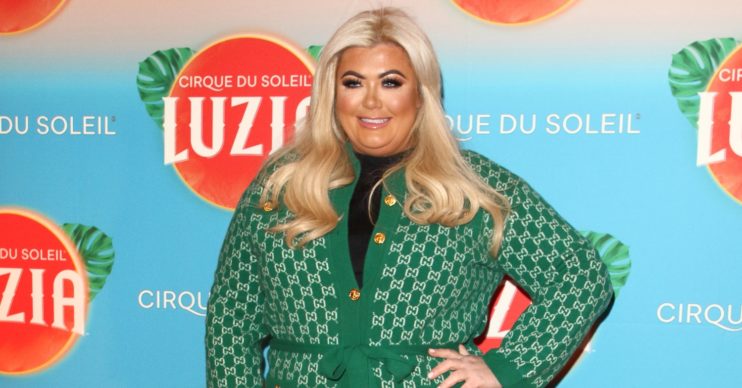 Gemma Collins turns down Celebrity SAS: Who Dares Wins as army boots ‘not her style’

She doesn't think camouflage and army boots are fit for a diva!

Reality star Gemma Collins has revealed she turned down a place in Channel 4‘s Celebrity SAS: Who Dares Wins after declaring “hasn’t got time”.

The star also reportedly claimed that the uniform of camouflage and army boots are ‘not her style’.

It’s a no from the GC

A source told The Sun Online: “Channel 4 have been desperate to sign Gemma up for the next series as they know she would pull the viewers in and be a ratings hit.

“They wanted her so much they asked, ‘what will it take?’ She’s been inundated with television offers since the success of her own reality TV show Diva, and is already struggling to have a day off.

“SAS: Who Dares Wins is completely out of Gemma’s comfort zone but she’s TV gold and show bosses know that she’s at the top of everyone’s wish list right now when it comes to reality TV.”

The source added that Gemma Collins “simply hasn’t got the time” and “doesn’t think camouflage and army boots are quite her style anyway.”

The show hosted by ex-SAS soldiers Ant Middleton and Jason Fox has had numerous celebrities compete before, including TOWIE’s own Joey Essex. Strictly‘s Brendan Cole and Katie Price have also taken part before.

Gemma Collins has been enjoying a Greek holiday

The star has recently been wowing fans whilst on holiday in Greece. She’s shown off her recent weight loss due to skinny jabs weight loss injections.

Gemma has previously said this has helped her not eat for hours at a time. The Diva Forever reality star says she has lost three stone over the last year.

Earlier this week she also shared on Instagram: “FEELING HEALTHIER then EVER. Thanks to @skinnyjab this is all about health and guess what YOUR HEALTH is YOUR WEALTH @skinnyjab @curvykate.”

Recently, Gemma showed off her slimmer frame in a bold bikini shot. She captioned the pic in view of her some two million followers with: “E.V.O.L.V.I.N.G.”

Fans and her celeb pals all gushed over how fantastic she looks.

This new look could also be down to heartbreak. Over summer, Gemma split from long-term boyfriend James Argent also from TOWIE.

However, things could be looking up for Gemma after recent links to wealthy Essex businessman Nadir Gul.

Yet both Nadir and Gemma have gone on to adamantly deny the claims.