The star – who is set to make a return to Dancing On Ice for the show's Christmas special – chatted about the latest showbiz stories as she appeared on the show.

However, while she did let slip that she "can't wait much longer" for on-again boyfriend James Argent to propose, viewers only had one thing on their minds. 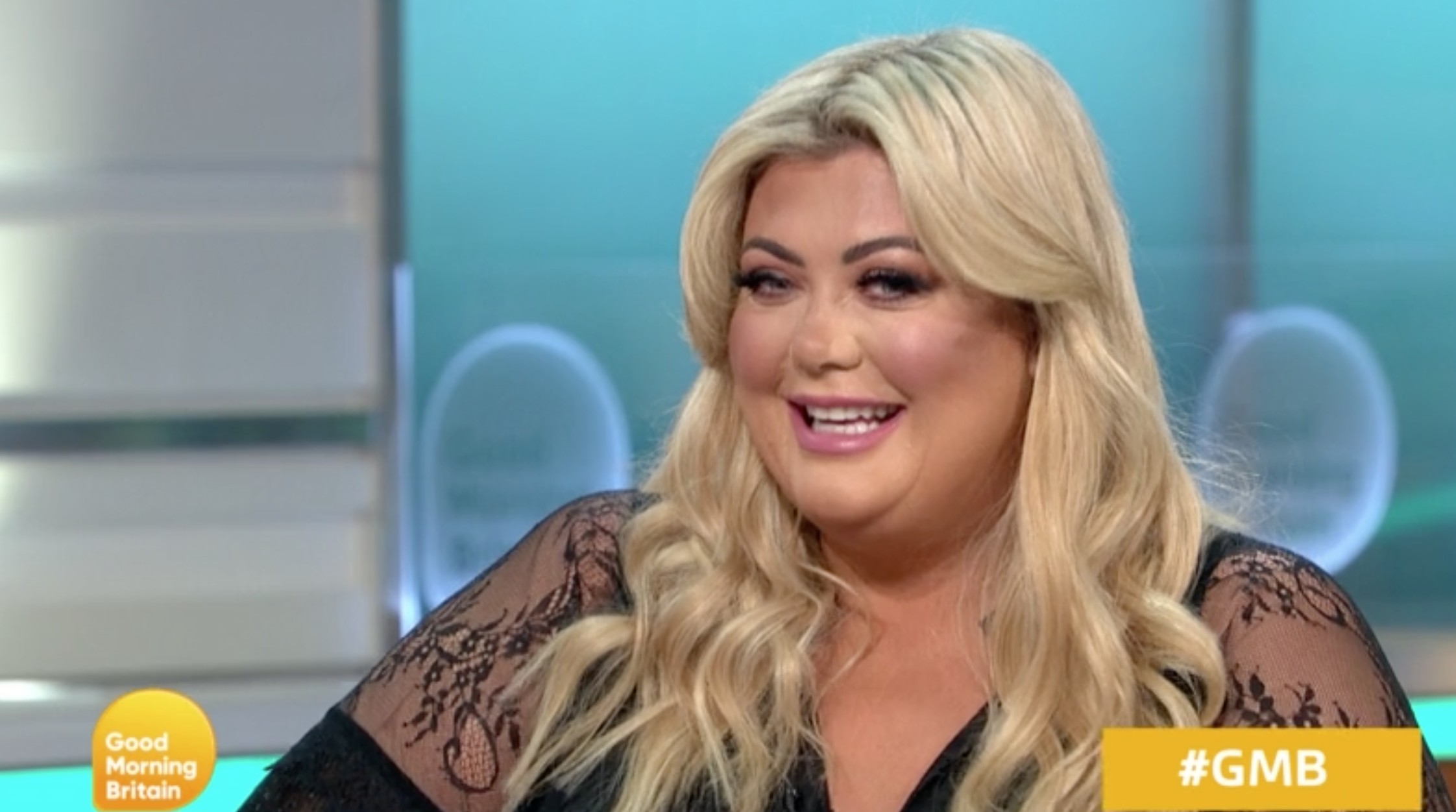 Appearing on the show before 7am, it appears Gemma's make-up artist could've been feeling a little sleepy as they got to work on the star.

Gemma Collins should sack her make-up artist! He would be better at plastering a wall instead of her nose!

They missed a crucial bit of blending when it came to Gemma's contouring. Some asked why the star had "painted her nose brown" (Credit: ITV)

As a result, the TOWIE icon was left with a two-tone nose – and the make-up mishap didn't go unnoticed by viewers.

Please don't take this the wrong way... but #goodmorningbritain @GMB what has the make up people done to Gemma Collins nose.... streaky make up ffs 😯

Why has Gemma Collins painted the end of her nose brown? #GMB

Others called for the make-up artist in question to be "sacked".

Gemma Collins should sack her make up artist! He would be better at plastering a wall instead of her nose! @GMB

Some also wondered if Gemma had done her make-up "in the dark".

Gemma Collins looks like she’s done her contouring in the dark on her nose.

@GMB what has happened to Gemma Collins nose ?

Gemma has yet to respond to the comments, but we expect the star is too busy to even notice she's been trolled.

It was recently revealed Gemma had ditched plans to release a Christmas single after not having any time to finish it.