Reality TV star Gemma Collins proved to be the ultimate diva as she walked off of a TV show in the middle of filming.

Gemma was booked to appear on The Big Narstie Show alongside former footballer and X Factor: Celebrity star Vinnie Jones.

However, things took a bit of a turn when Vinnie apparently decided to insult Gemma's Diva Forever TV show and implied he was "too good" to appear alongside her. 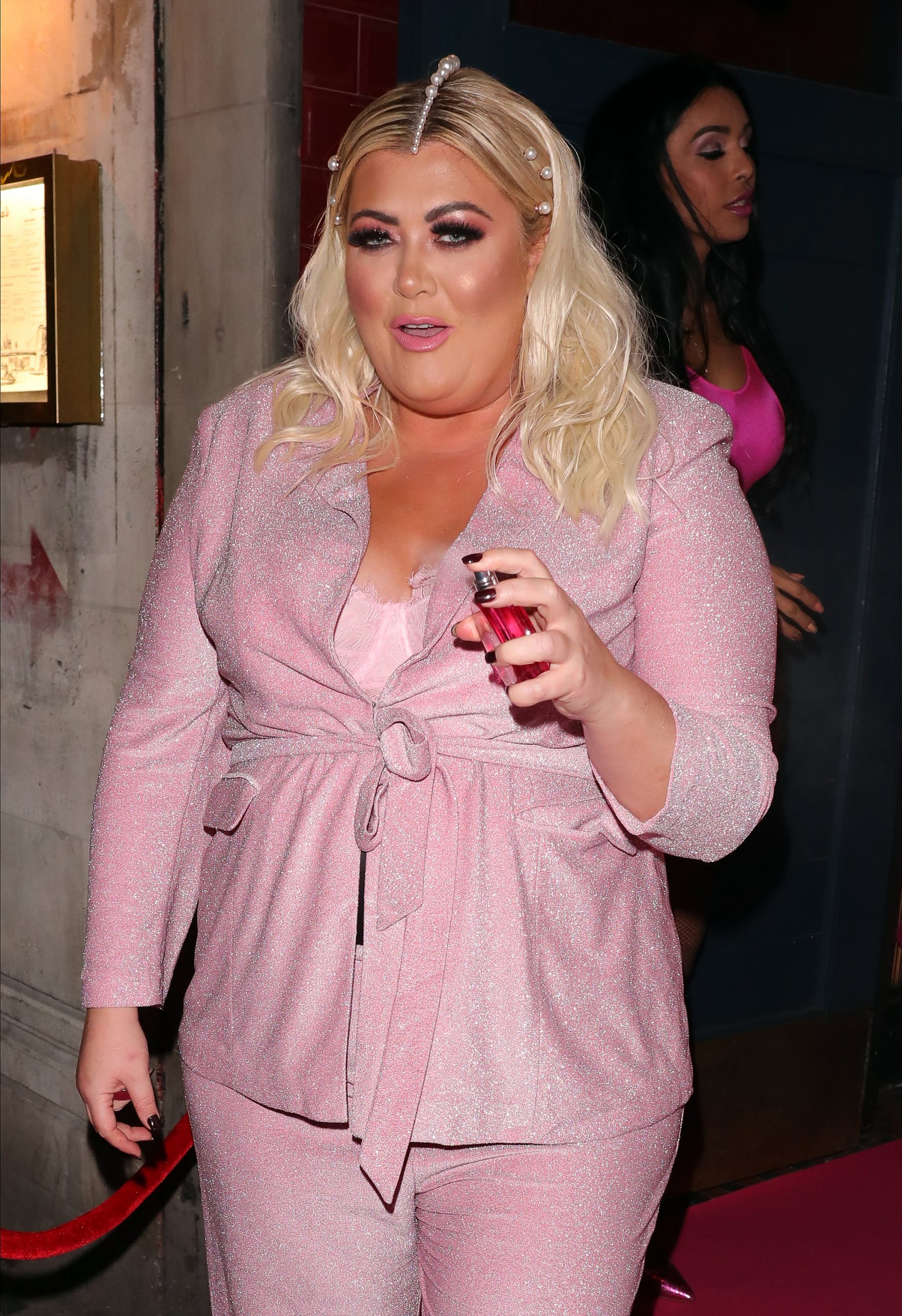 Gemma stormed off a TV after being insulted (Credit: Splash News)

A source told the Daily Mail that Gemma left the stage for 15 minutes during filming of the Channel 4 show.

Read more: Katie Price plans to turn up at Dwight Yorke's house with his son Harvey on his 18th birthday

The atmosphere turned after Vinnie made comments about Gemma, she clearly felt uncomfortable so stormed off stage.

A source revealed: "The audience loved Gemma and were enjoying her interview with Big Narstie. But the atmosphere turned after Vinnie made comments about Gemma, she clearly felt uncomfortable so stormed off stage." 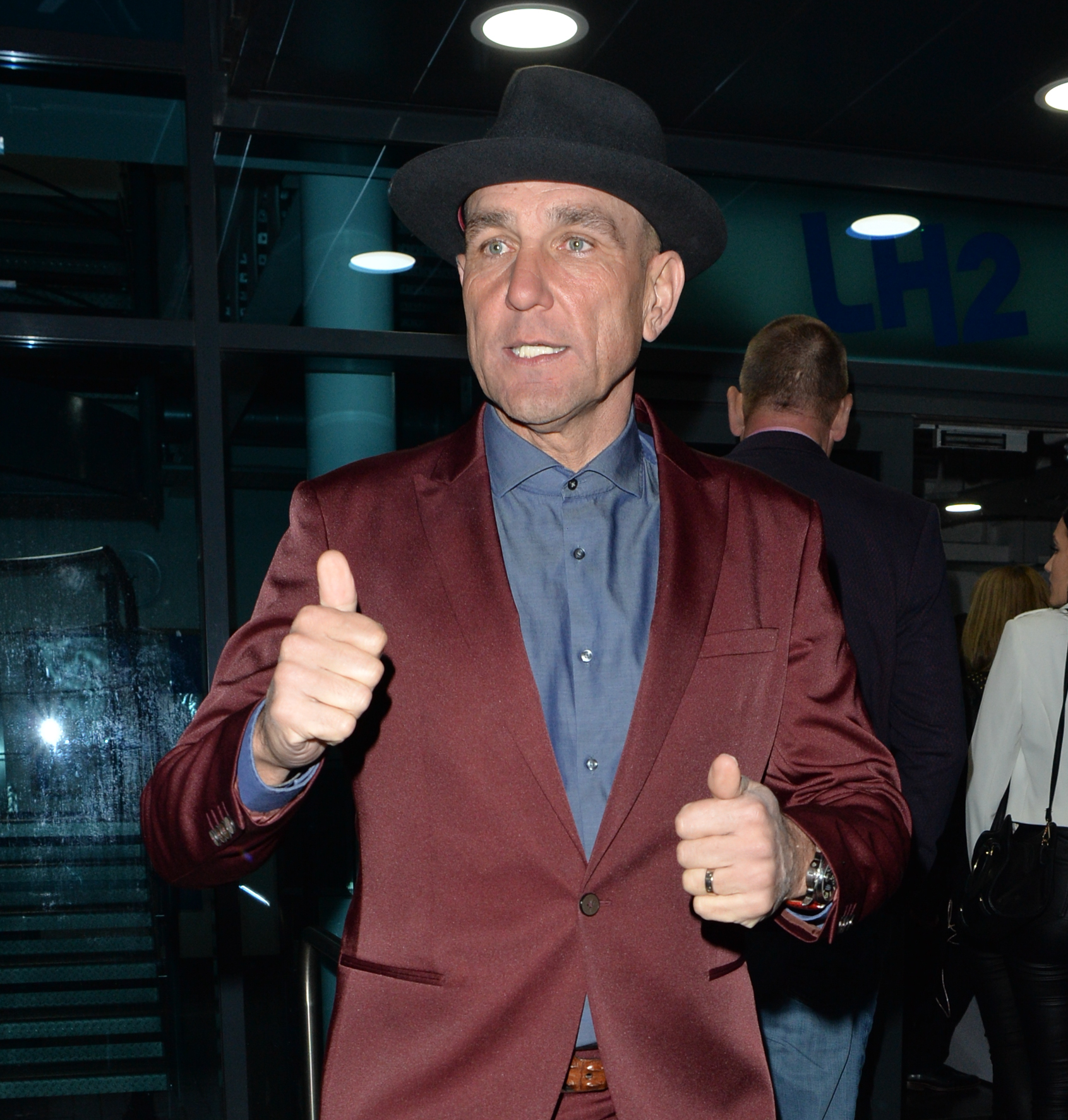 Vinnie Jones is said to have made some comments Gemma found "unfair" (Credit: Splash News)

They added: "'It was a shame she felt the need to leave and go backstage for a cigarette as she kept the studio audience and production team waiting – no one knew if she was even going to come back."

Read more: Piers Morgan's son is rushed to hospital with a gruesome injury

A source close to the GC said the blonde star was "naturally upset" at Vinnie's "unfair" comments.

They revealed: "Gemma was naturally upset after Vinnie made unfair remarks about her reality series. Vinnie turned his nose up at a clip from Diva Forever and even pretended to walk off stage in embarrassment of being on the same show as Gemma." 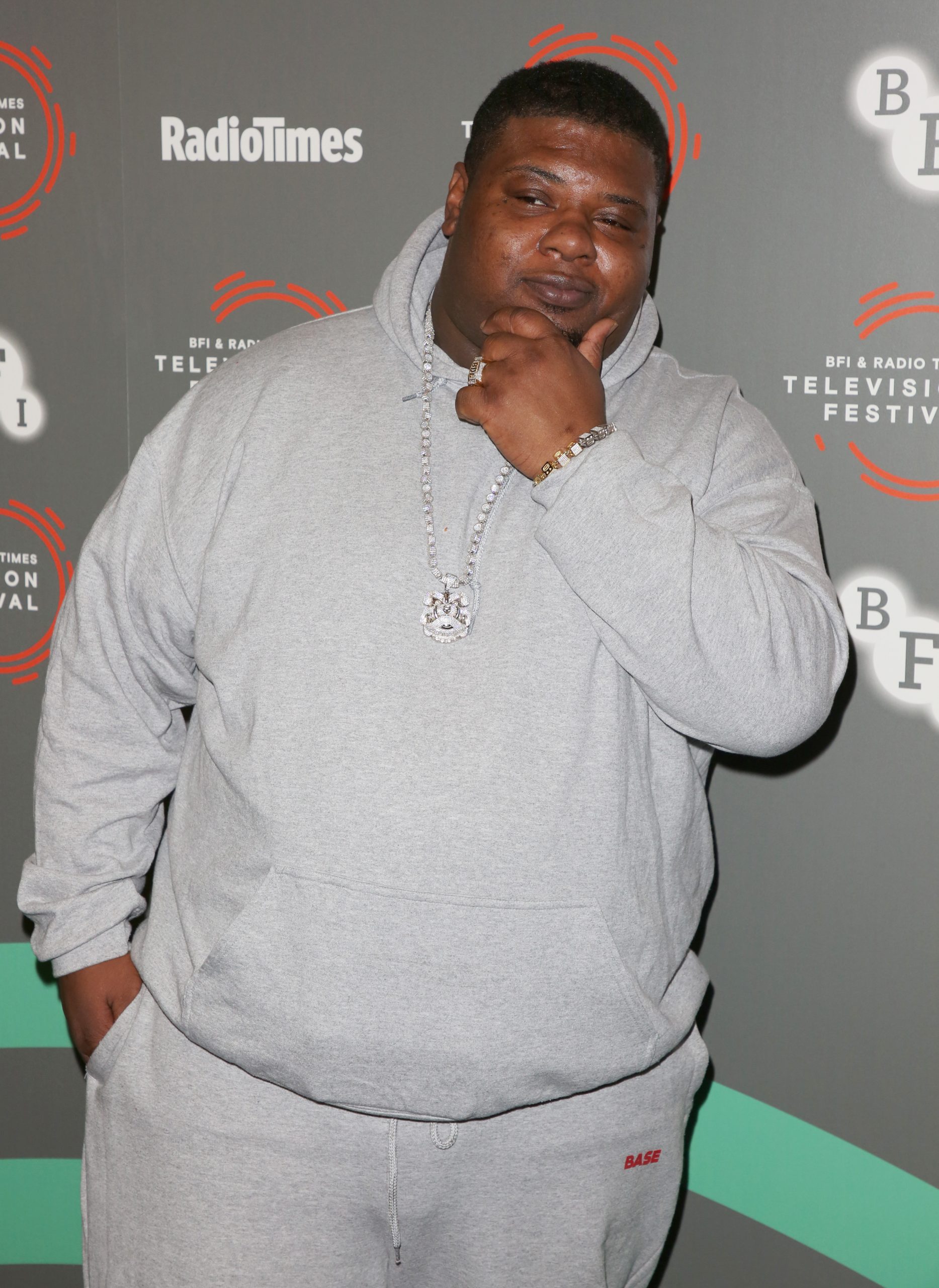 It's claimed Vinnie even grabbed a traffic cone and put it between himself and Gemma as they sat next to each other on the show's sofa.

Earlier this week, Gemma sparked engagement rumours after she was spotted trying on wedding dresses.