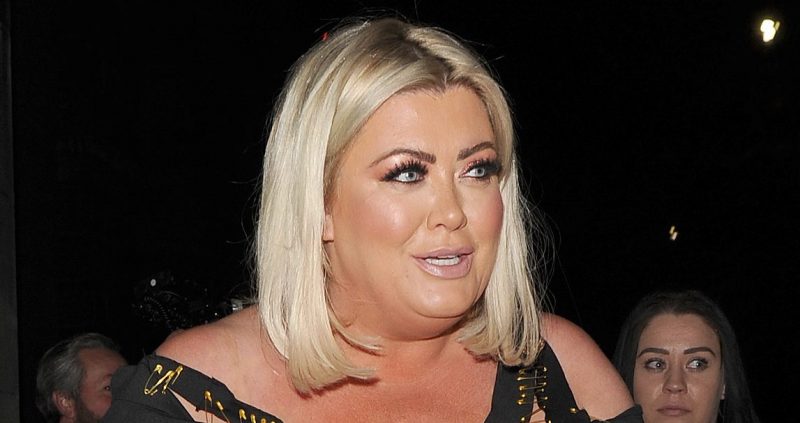 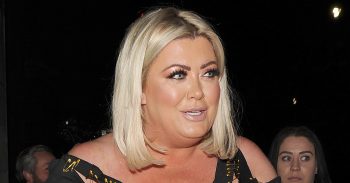 Gemma Collins “so excited” as she jets off to crack America

The hills have called

Gemma Collins is finally jetting off to America in a bid to crank her career up a notch.

The former TOWIE star, 38, announced on social media this morning (April 30) she’s leaving the UK for Los Angeles and is “so excited” by the move.

She captioned the pic, tagging Pratt and her good pal Jonathan Cheban: “The hills have called. I’m SO EXCITED. LA BABY. Can’t believe my career has taken me here.

“Can’t wait to hit rodeo drive with @foodgod and convince @prattprattpratt to come horse riding with the cowboys and me.”

She concluded the post with the hashtag for her new reality show, Diva Forever, which is due to air later this year.

The GC’s loyal fans rushed to the comments to wish her good luck on the next stage in her career.

One said: “Amazing. Have the best time, you deserve it.”

Someone else told her: “Chris Pratt’s about to get [more] followers now the GC’s given him a shout out. Go on, Gem. Brentwood high street to Rodeo Drive. Yessssss.”

A third commented: “Go get ’em Gems! You were made for ‘Ollywood!”

Another said: “You are gonna slay, GC. So excited to see this.”

And her former TOWIE co-star Georgia Kousoulou simply commented on the snap with a string of hands-in-the-air emojis.

Gemma recently split up with her on-off boyfriend James ‘Arg’ Argent, but it seems she isn’t letting that put a dampener on her plans.

She first discussed her intention to head to America in March.

Speaking on The Jonathan Ross Show, Gemma said she had “never been to LA” but was confident the cameras would be all over her “the minute” she touches down.

She said she’d had a number of signs telling her to move to the States and wanted to follow her intuition.

Gemma said on the show: “Last weekend, when I was in Paris, Oprah Winfrey was there.

“The minute I saw Oprah… I thought ‘I’m going to America’.”

During her Paris trip, Gemma also saw famous florist Jeff Leatham, who has worked with the Kardashians.

The GC’s upcoming series is expected to follow a similar format to her one-off reality show from last year, Diva Espana.

According to a report in Female First, it will show Gemma living it up across Essex, Marbella and London while also charting her new adventures in Los Angeles.