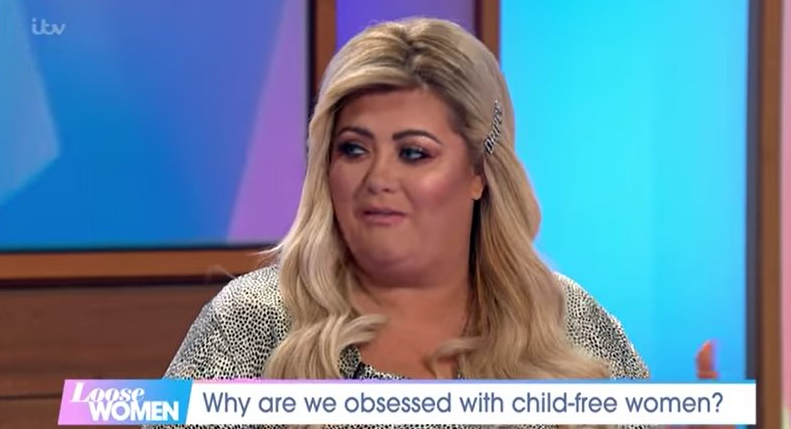 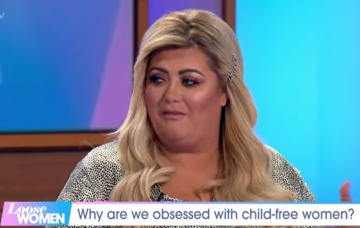 Gemma hasn't got an invite to the special day

Gemma Collins has not been invited to pal Billie Faiers’ nuptials in the Maldives because she doesn’t want any TOWIE stars there.

Billie revealed that Gemma, along with her other former TOWIE co-stars, will not be attending, and that the only person from the show that will be there is Ferne McCann.

Billie, 29, said that she and her fiancé Greg Shephard have only asked close friends and family to join them on the paradise island.

In an interview with The Sun, Billie explained why she had to exclude some of her reality star pals, including 38-year-old Gem, from her wedding later this year.

The Mummy Diaries star said: “No one from The Only Way is Essex will be going to the wedding. It’s just literally family and best friends, that’s it.”

She said that they have had to cut down on numbers as they already have 95 guests attending, which is unusual for a wedding on such a secluded island.

She continued: “Ferne will obviously be there, but no one else from the show. The thing is as well, we’ve only got really immediate family and close friends going and that totals 95.”

She added: “Everyone in the Maldives helping us plan it has said ‘this is not normal, this doesn’t happen here’ as it’s usually just really intimate weddings there.”

Billie, who has Nelly, four, and two-year-old Arthur with Greg, knew Gemma before she even joined The Only Way Is Essex back in 2011.

Billie’s sister Sam, 28, who will be bridesmaid on the day, added that they still have a good relationship with Gem and that they know the softer side of the GC.

Sam said they’ve “always loved” Gemma and she’s got a “really soft gentle side” to her.

Sam added that she loves that Gemma “doesn’t change for anyone or any situation she’s in”.