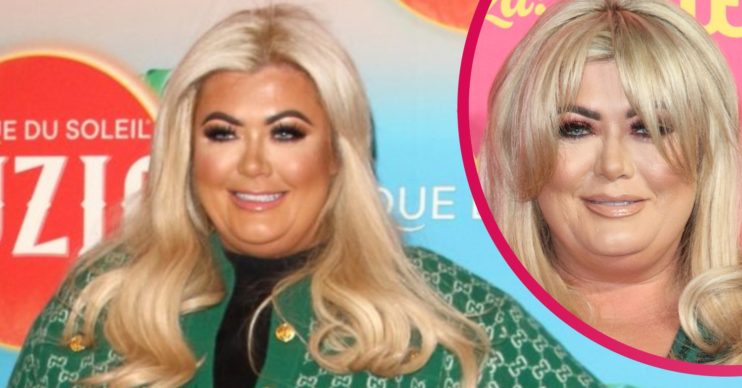 The GC called it!

Reality TV star Gemma Collins said it first. The TOWIE star warned fans that Spain would be in quarantine and now she is smugly showing off her prediction to fans.

The 39-year-old correctly forecast that holidaymakers traveling to and from Spain would be forced into a two-week quarantine.

Writing on her Instagram, Gemma smugly said: “The GC called it”

She also issued a warning to her followers, as she continued: “Keep safe everyone and don’t break quarantine when home. Think of others and keep everyone safe.”

Her post came quickly after the Foreign Office confirmed all travellers from England, Wales, Scotland and Northern Ireland will be affected by the new guidelines.

We knew a second spike would happen.

The post, which features a screenshot of an online news headline, has already been liked by over 26,000 people. Many have rushed to comment their fears of a ‘second spike’.

One commented: “That’s a turn around… but we knew a second spike would happen.”

Another person shared: “Going abroad should have been put off ’til next year, this is where trouble starts sadly. We [are] trying to get [the] UK back on track without people coming in and out, whilst [there are] still ongoing cases. Sad but true.”

Some people shared sympathy for holidaymakers out in Spain currently. One said: “I bet most of the people on holiday in Spain right now mood has gone from happy to weeping in 30 seconds.”

Gemma called off her own travel plans

Gemma’s correct prediction comes just as she was due to fly out to Marbella this week, but made a last-minute decision not to go.

The Essex diva had been planning to travel and party with pals at the popular celeb hotspot. She had even packed her case. Yet when concerns began to grow about the number of coronavirus cases, Gemma made the decision to call her trip off.

Shame though, as Gemma revealed she’s been flaunting her curves in a bikini after her recent weight loss. The Diva star has credited her slimmer frame to gruelling workouts, healthier diets and skinny jab injections.

The reality TV star has also switched up her meals to embrace a more plant-friendly diet.

Earlier this year on her Instagram stories she shared: “We have gone fully vegetarian – well, [my brother] Russel’s a vegan.

“Tofu we’ve got. I’m joining in. We’ve got Tofu… I’m doing this. This is the year of not eating meat. I don’t feel good when eating meat.”