Fresh from her trip to Dubai, Gemma Collins rocked a new hairstyle on the red carpet of ITV's Palooza.

Wearing a floor-length green sequinned dress from her own collection, Gemma showed off her curves – and her new bangs – at London's Royal Festival Hall.

Arriving at the party, the style chameleon appeared to have had a fringe cut in as she posed up a storm on the red carpet. Gemma showed off her new hair style as she arrived at ITV's Palooza (Credit: Splash News)

"You look beautiful Gemma," cooed one of the star's fans.

"Your hair looks amazing. I have the same shaped face but haven’t had the guts to get a fringe cut. Seeing this has given me a bit more confidence," said another. 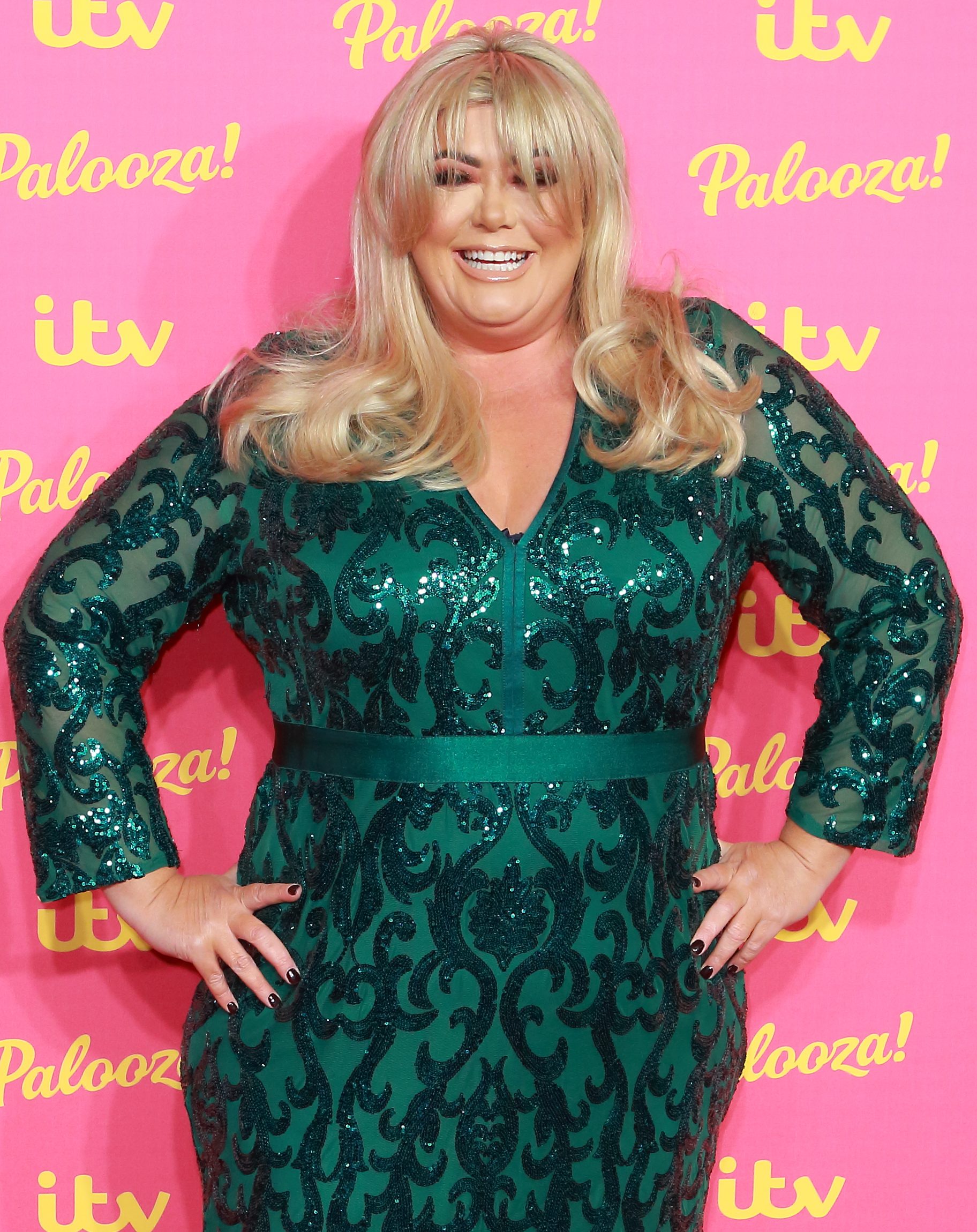 However, we may have good news for fans of Gemma's fringe.

Inside, as she shared videos of Olly Murs performing with Sir Tom Jones, Gemma clearly decided that enough was enough and the fringe had to go.

Your hair looks amazing. I have the same shaped face but haven’t had the guts to get a fringe cut.

She could be seen on her Instagram Stories fringe-less, leading some to speculate that she must've worn a clip-on fringe for her arrival.

As she left the glitzy party, Gemma's fringe was nowhere to be seen. 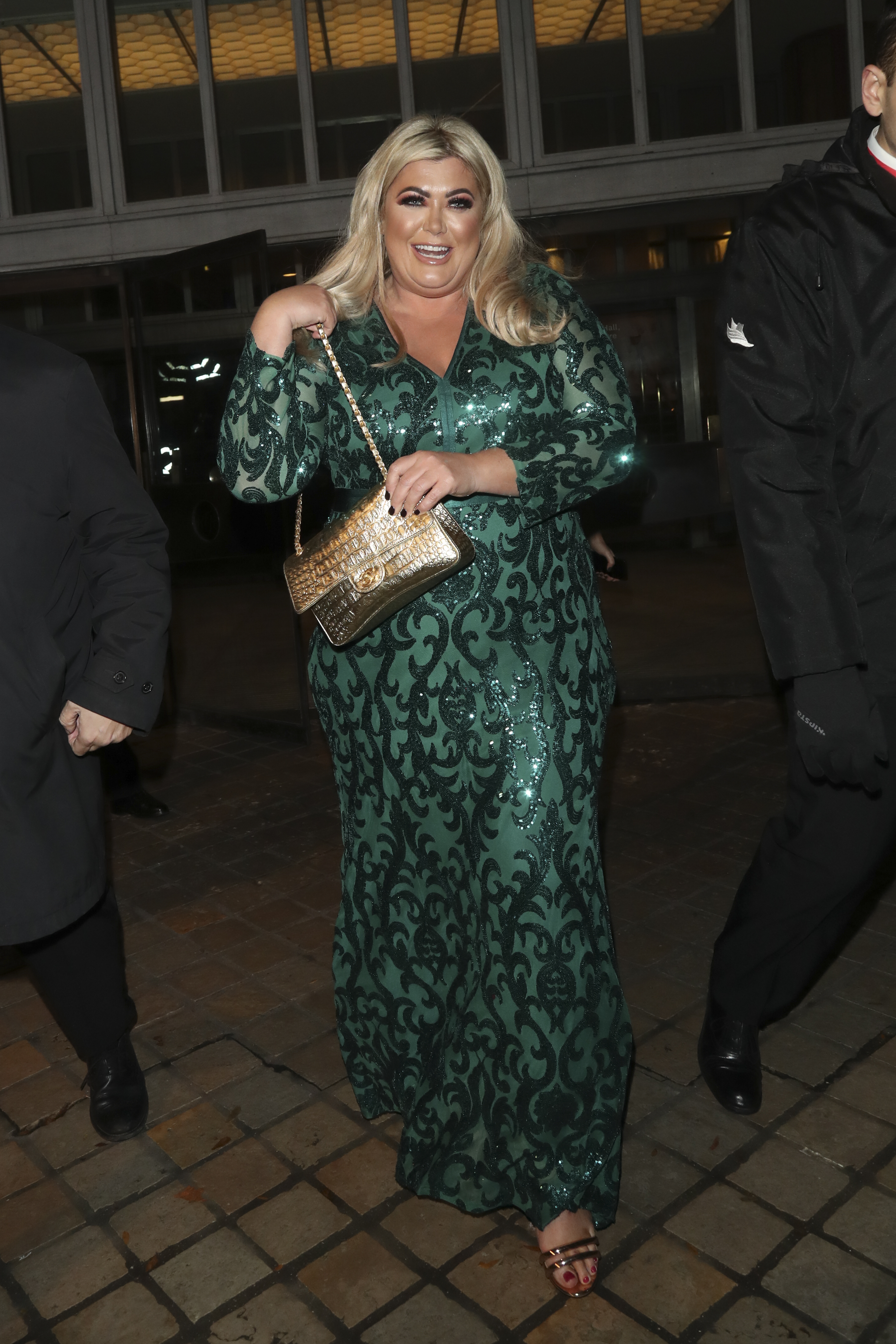 Gemma ditched what must have been a clip-on fringe as she left the party (Credit: Splash News)

A month ago, Gemma wowed fans with another new 'do as she appeared at a London event sporting a choppy bob, having ditched her hair extensions.

Gemma recently appeared to confirm she was back with on/off beau James Argent after being seen spending time with him during her trip to Dubai.