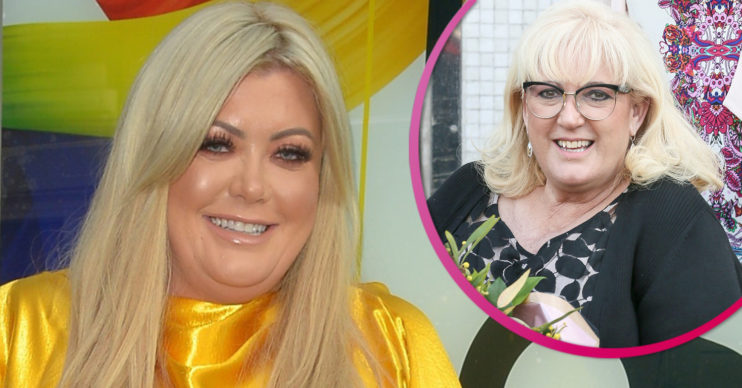 Gemma Collins’ beloved mum Joan was reduced to tears after the star claimed a close friend had sold stories on her.

The 39-year-old Diva Forever star was enjoying a family party when her mum broke down in tears.

It comes after reports revealed Gemma had moved on from her on-off romance with James Argent with businessman Nadir Gul.

She has since spoken out, insisting that she knows exactly who is behind the fake stories.

Taking to Instagram yesterday (August 23), Gemma wrote: “I am so shocked and saddened that someone who is very close to me has sold UNTRUE stories for money to the paper!!!!!

“Nadir and myself have been friends for years please do not PAY THIS SOURCE a penny!!!!

“It’s really sad when you’re good to everyone they sell out on you.”

She added: “Sadly I do know who it was!! I know who they called!! All I ask is that the papers do not pay the source! Donate it to charity!!!

“This person was a friend! Why and how can they out on you. For money is just sick.”

Why and how can they out on you. For money is just sick.

But it appears the gossip was all too much for poor Joan, who was later spotted weeping at the family gathering.

Filming her mum in the garden, Gemma said: “It’s really sad because my mum’s really upset about all the stories today, seeing me upset. People around us selling stories on us.

“This is what the effect is. It affects me and it affects my family. Seeing my mum upset upsets me.”

Despite the drama, the TV favourite went on to enjoy a fun-filled evening with her loved ones.

Gemma was linked to wealthy restaurant owner Nadir Gul over the weekend.

In the statement, he slammed the “false” claims and called for “respect”.

The message read: “Just woke up and seen all these crazy false stories.

“Gemma Collins and her family have been very loyal customers and friends of Shish meze and myself for many years.

“But please show some respect as I am a family man and had a partner for over 10 years.”

Meanwhile, a source told The Sun: “He has asked her out on a date and seems smitten with her.