She may have had a few knockbacks on Dancing On Ice, but Gemma Collins is reportedly set to rake in the big bucks after starring on the show.

Love her or hate her, the 38-year-old was undeniably entertaining on the show and she has apparently had offers pouring in since she was voted out of the competition on Sunday evening.

The former TOWIE star upped the drama on the show and now it seems she could be majorly upping her bank balance, too. 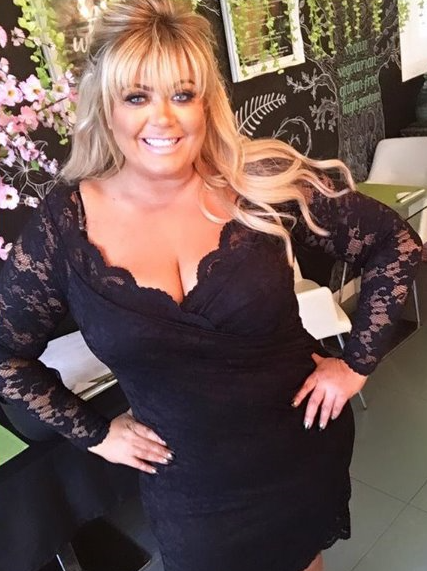 She could soon have a lot to smile about! (Credit: @gemmacollins1 Instagram)

She has reportedly already organised meetings with branding experts and is plotting how she can achieve GC domination.

An insider told The Mirror: "Gemma is obviously very business savvy and is keen to strike while the iron is hot.

"It could end up being a huge step forward in her career." 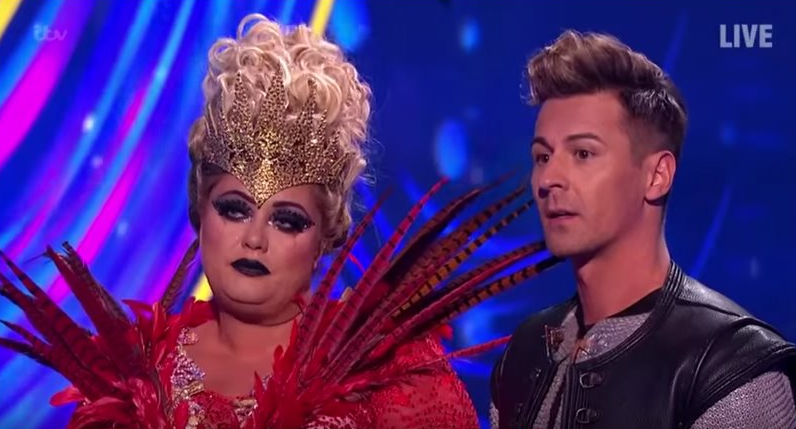 Despite rumours of her diva behaviour on DOI, which she denied, a source close to Gemma revealed that she is now in popular demand.

They said: "Gemma has been inundated with offers. Her market worth has shot up since she joined the show."

The reality star has been trying her hand at presenting since starring on the ice.

She was 'Guest Entertainment Editor' on Good Morning Britain last week, and she managed to win high praise from no-nonsense host Piers Morgan!

It could end up being a huge step forward in her career.

She was also a panellist on Loose Women this week and said she hoped to be back on the show soon.

Gemma already has her own clothing range and has released two books since she found fame on TOWIE.

She also landed her own TOWIE spin-off, Diva Espana - not to mention some of the merchandise emblazoned with her "memays" that began floating around on the internet.

What do you think Gemma should do next? Leave us a comment on our Facebook page @EntertainmentDailyFix and let us know.