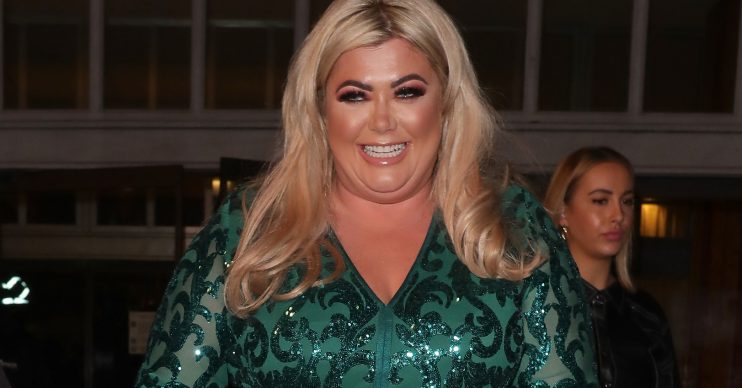 Reality star and businesswoman Gemma Collins is well known for her larger-than-life personality and her ongoing mission to lose weight.

But now she has revealed acts of Christmas kindness that make her Romford’s very own version of Santa Claus – she ‘secretly posts envelopes of cash’ to fans who are going through a tough time.

The Sun reports that Gemma, 38, has revealed that she’s been posting envelopes of cash through the letterboxes of cash-strapped fans who she’s seen on social media.

Gemma, who’s now a multi-millionaire, says: “I am known to put envelopes through people’s doors as a surprise at Christmas as a little gift, but I do it to people who need it the most.

They never know it’s from me. I just slip it through their door.

“I don’t have to know them directly, but if I know a family is struggling or if I see things on Facebook where a tragedy has happened then I’ll go through various people and find out where they are, and that’s what I like to do.”

Earlier this year, she told The Sun that she’s now ‘so rich she wears a brand new pair of knickers every day’.

“I’m currently looking at a property in Knightsbridge and I’m literally speaking to you on the King’s Road shopping for furniture.”

Read more: Gemma Collins returns to the rink ahead of the Dancing On Ice Christmas Special

Despite her success and wealth, Gemma has told friends that she’s going to give them the gift of time this year instead of traditional Christmas.

Gemma said that she thinks that the festive season has become ‘too consumer-driven’.

She also said that she doesn’t want any presents herself this year because she already has everthing she wants.