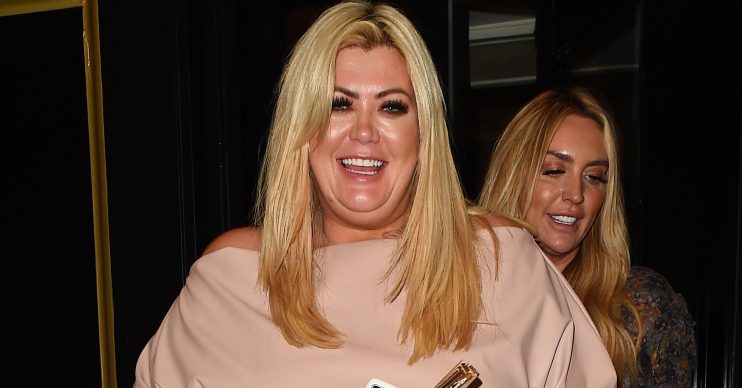 Her stint on Dancing On Ice wasn’t the most successful the series has ever seen, and she created a famously toxic feud with judge Jason Gardiner.

Now TOWIE favourite Gemma Collins has said that Jason’s exit from the show is ‘karma’ for the scathing attacks he launched on her.

The GC, 38, endured a tough time on the ice skating show earlier this year – which culminated in an unfortunate fall – and her relationship with Jason went from bad to worse.

After calling her “lazy” and accusing her of lacking “elegance”, he repeated his claims in an interview on This Morning, likening her to a “refrigerator”.

He was also accused of “bullying” Gemma, and her then-boyfriend, James ‘Arg’ Argent, called him “disgusting & unprofessional”.

Now Jason has quit the show, and will be replaced by John Barrowman.

“Karma is a beautiful thing, and John Barrowman is now filling his boots. So see you later, honey! Next!

“Boring. There’s criticism, and there’s calling someone a fridge. He was referring to my body size.”

Read more: Gemma Collins to return with new episodes of her BBC podcasts

Jason’s departure isn’t the only thing to change on DOI – there’s a raft of celebrities that have been confirmed for next year’s new series.