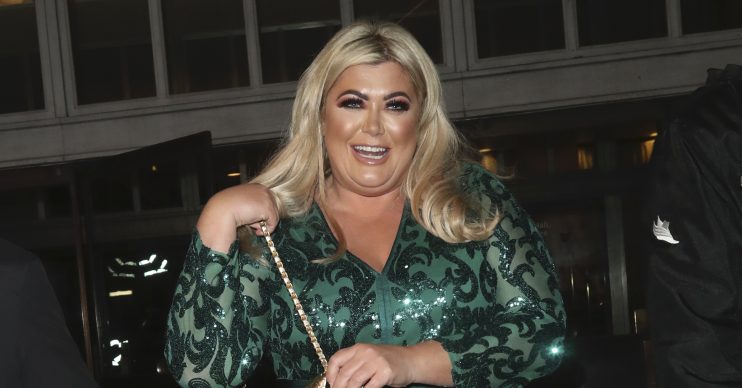 She transforms into The GC when she sprays her fragrance

Reality star Gemma Collins has revealed that her scent is the main reason for her confident personality.

The GC, 38, says that she ‘transforms’ into her larger-than-life-personality when she sprays herself every morning.

She also says that people often ‘smell me before they see me.’

Speaking to the Daily Mail about the launch of her own Diva Pink perfume, the TOWIE star said: “I’m often asked about my confidence, and smelling good is a big part of my confidence.

“Every morning the ritual of spraying my Diva Pink helps transforms me into The GC.”

Gemma – whose growing empire also includes a clothing line – has also revealed that she’s shooting for chart success in 2020.

She’s poised to release a record next summer, having worked with Beyonce’s super-producer Naughty Boy.

And Gemma can’t wait to launch her music career in earnest.

“We’ve got an amazing song in the bag and it can come out at any time, so we are looking at next summer,” she said.

Her rise in fame has also meant a rise in earnings, but Gemma also revealed she acts “like a billionaire” by handing out £40 when she sees her pals.

Gemma is reportedly worth £5 million since rising to fame on reality show The Only Way Is Essex in 2011, and she believes her wealth comes from sending positive messages out into the universe.

“I walk around like I’m a billionaire, I believe in the universe, I never worry about money and that’s why money comes to me,” she told new! magazine.