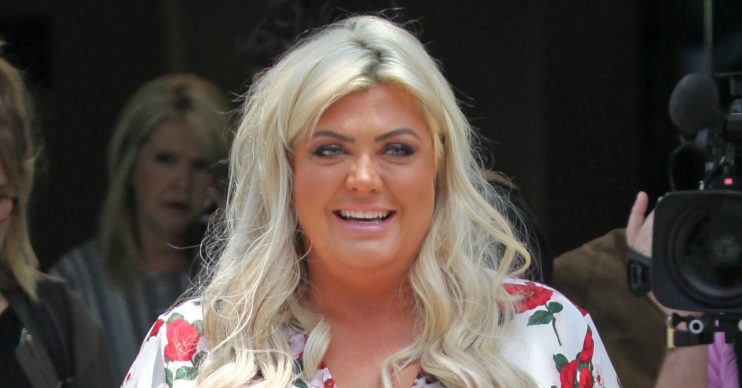 Gemma Collins reveals the food that is fuelling her weight loss

Gemma Collins has made no secret of her desire to lose weight and now she has revealed what she has been eating to slim.

The TOWIE star shared a snap of her very healthy-looking breakfast with fans on Instagram today (July 17).

The pic showed her plate full of fresh fruit and Gem was clearly feeling motivated as she added a positive caption alongside.

She wrote: “Breakfast after that moon last night, look for all the amazing things coming to you …. #luna #moon #health.”

Breakfast 😊 after that moon last night 🌓 look for all the amazing things coming to you …. #luna #moon #health

The reality star has voiced her spiritual side in the past and she often visits a psychic.

Gemma’s positive approach to weight loss comes after she has tried multiple methods to slim down.

The Dancing On Ice star has lost around three stone since the end of last year. She has been showing off her curves in beach snaps on social media.

She recently told fans she was trying a diet supplement called Boom Bod, which claims to aid weight loss.

However, it raised some eyebrows among her fans and the comments on Gemma’s post have since been deleted.

#ad Real talk with GC ✌🏼@boombod is amazing! The results I saw with it last time had me feeling so confident and I can’t wait to see what the next 7 days has in store for me! It’s quick, it’s easy and ACTUALLY works! They’ve got a BOGO free sale in RN – grab some to get bikini ready quick! 🙌🏼

The star has also admitted to using slimming injections in her quest for body confidence.

She confessed on her Instagram Stories: “Yes it’s true @skinnyjab the Essex clinic is next to @gemc_boutique can’t wait to see you.”

Read more: Gemma Collins amuses fans with cappuccino with her FACE on it

The injections claim to aid fat loss and an initial three-week plan costs £250, with repeat injections priced at £135 each.

Gemma had previously said her weight loss was thanks to going vegan.