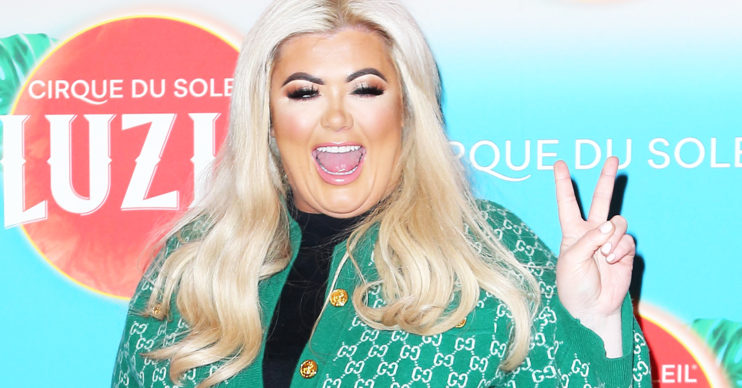 Gemma insisted it's how she keeps her skin looking young

Gemma Collins has revealed she’s had anti-aging injections in her hands and face.

The Diva Forever star, 39, shared videos to her Instagram Stories as she had the injections, which contain hyaluronic acid.

Gemma told her fans the jabs help her achieve her “nice skin”.

Gemma said: “People always say to me, ‘Gem, you have such nice skin. What do you do?’

“The truth is I’ve been using Profilo and the London Aesthetic Company has been injecting me.

“I cannot express to you how life-changing it is. It’s made me look so fresh, I cannot recommend it enough.”

According to The Sun, the London Aesthetic Company charges £350 for an injection.

I cannot express to you how life-changing it is.

In addition, the company claims results last up to six months.

Gemma is among one bookies’ favourites to take part in the next series of the BBC dance competition.

Bookmaker Coral has priced her at 4-5 to take part – and 16-1 to win and waltz away with the Glitterball trophy.

A representative for Coral told the Mirror: “We think this is Gemma’s year for the Strictly dance floor.

“She’s odds on to be dancing on our screens once more this autumn.”

However, earlier this month, Gemma revealed she has been in talks with Hollywood agents so she might be jetting across the pond.

The star told her Instagram followers recently: “I’m off to [film] DIVA then a few calls with Hollywood agents.”

Meanwhile, last year, Gemma hinted at a possible move to America during an episode of her reality show, Diva Forever.

“I have been offered work in LA and could be possible for me to make the transition,” she admitted.

Speaking about her TV career, Gemma added: “I don’t regret anything I have ever done on TV. It got me to where I am today. I have always been REAL.”