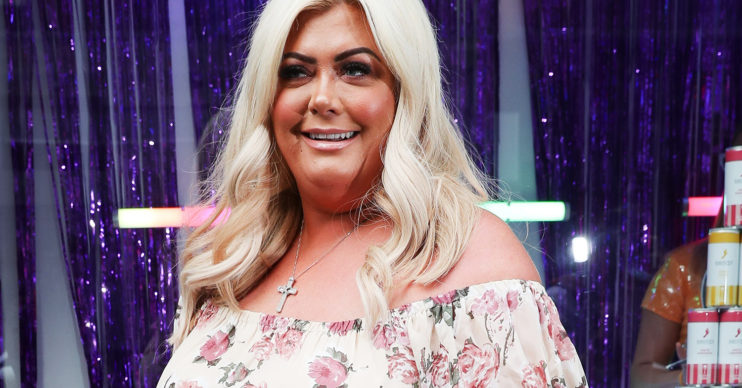 Gemma Collins has revealed she wants to become a lingerie model.

The Dancing On Ice star said she would love to work for Victoria’s Secret and would even like to walk down a catwalk.

It seems Gemma wants to show off her body confidence after reportedly losing more than three stone.

Read more: Gemma Collins reveals she had a miscarriage during lockdown

Speaking on The Gemma Collins Podcast, the star said: “If any fashion designers are listening to this, can I walk one of your catwalks.

“That’s the next thing for the GC. Victoria Secrets [sic] plus size. GC walking down the runway with big wings.

“I create trends at the end of the day, I really do feel some of the bigger designers need me on their runway.”

She added: “I mean Versace did J-Lo, Madonna. Donatella, Allegra give us a call. I need to have a big campaign like that.”

Gemma’s new career plans come after she revealed she suffered a miscarriage during lockdown.

If any fashion designers are listening to this, can I walk one of your catwalks.

Gemma opened up on Thursday’s Loose Women and said it was “really difficult”.

She said: “It was really difficult for me in isolation, with my condition PCOS [polycistic ovary syndrome].

“It’s not easy to fall pregnant, and I suffered a miscarriage which was really sad during the lockdown period.”

She continued: “Behind the smiles there’s been a lot of pain. Due to PCOS I just thought I was having an unusually heavy period.

“When you are a sufferer of polycistic ovary syndrome, it is something that can happen quite a lot.”

Gemma said she “prays every night that everything’s going to work out with me”.

She added: “I’ve been quite lucky with my career, but my personal life is heartbreaking.”

Last month, Gemma opened up about a miscarriage she had in 2012.

She said on her podcast: “Some shocking things happen to me, I’m not sure I’ve spoken about this before.

“But I actually gave birth to a child, sadly, and basically the child was four months old. Basically I miscarried, but obviously the baby was formed and it died in front of me.”