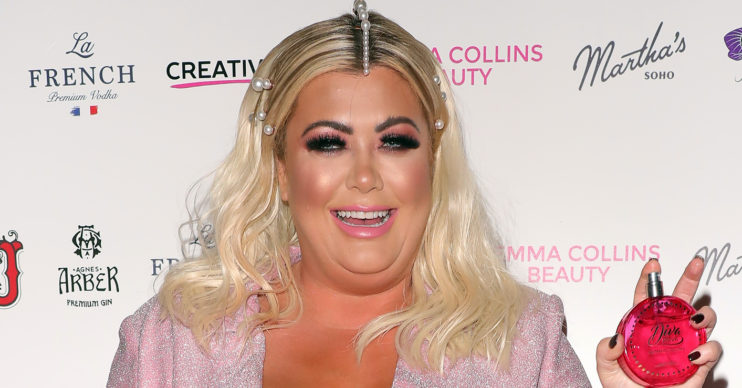 She says she loves the country life

In the latest Gemma Collins news, the reality star has revealed that she welcomed new additions to her family over the weekend – she’s become a horse mummy!

What is the latest Gemma Collins news?

Gemma shared snaps from an Easter family gathering yesterday (April 4), and was photographed with the two new additions.

Wearing a multi-coloured, striped two-piece, she held two Shetland ponies in a large back garden.

Proud Gemma then proceeded to introduce the equine cuties to her two million followers.

Read more: Gemma Collins takes the Mickey out of herself as she sells her own Easter eggs

“Hope [you’re] all having a beautiful weekend,” she began.

“I love the country life and becoming a horse mummy!”

“Thank you to @katiee_toast for sourcing me the best.

“And thank you @neverfullydressed for my lovely outfit.”

Although it wasn’t clear whether the two ponies were permanent members of the Collins household, it didn’t stop legions of fans cooing over the two adorable animals.

Another wrote: “Ahhh amazing! Look at those little ponies!”

Oh my gosh, I need to cuddle them both!!!

A third commented excitedly: “Oh my gosh, I need to cuddle them both!!!”

Finally, a fourth follower wrote: “Please buy some and let me live my GC dreams.”

Other followers compared The GC to The Real Housewives of Beverly Hills star Lisa Vanderpump, who also owns Shetland ponies.

What else has Gemma been up to?

New ponies aside, it’s been another busy week for Gemma.

She starred in a new advertising campaign for anti-animal cruelty organisation, PETA.

However, she had shown on her Instagram feed only the day before receiving a delivery of meat to her house.

This caused many followers to accuse her of “double standards”.