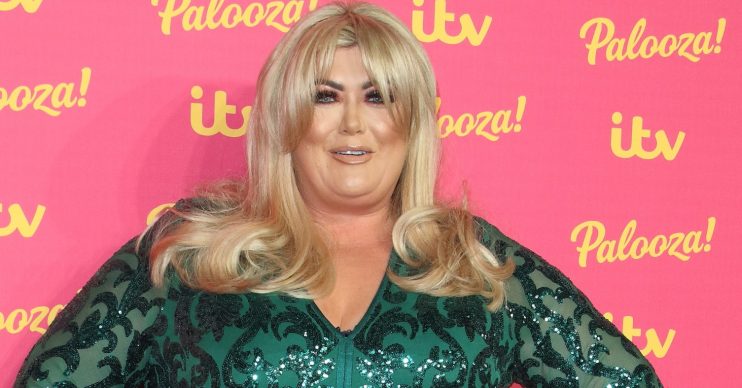 The disease has killed more than 2,000 people

TV’s Gemma Collins has been forced to cancel a trip to China to film for her new show due to the coronavirus.

It’s been reported that the reality TV star, 39, was due to begin filming there this week for her new series of Diva Forever.

However, producers apparently made the decision to scrap the trip due to the outbreak of the disease – which has already killed more than 2,770 people across the world with 81,279 cases reported worldwide.

A source told The Sun Online: “Gemma’s dream was to go to China, she thought about Africa too and even Thailand but has had to rule loads of countries out now due to coronavirus. It’s a huge drama and total chaos.

“Show producers have called emergency meetings to discuss what to do as it’s too dangerous to fly out Gemma and the crew.

“They’re tearing their hair out over where to go and what to film – the show is called Diva and needs to show off her jet-set fabulous life to the max – but at this rate she could be forced to stay in Essex.”

Speaking to The Guardian, Gemma confirmed: “I was supposed to be going to China this month, but, with the coronavirus, I don’t wanna risk it.

The Dancing On Ice star confirmed the return of her hit ITVBe series last month.

In an Instagram post, Gemma said: “INTERNATIONAL BABY I’m so excited to tell you DIVA is back baby this year for TWO MORE SERIES!!!!!!

I was supposed to be going to China this month, but, with the coronavirus, I don’t wanna risk it.

“Woo hoo woo hoo woo hoo… so what would you like to see in the next two series… comment below and please share your excitement for this.

“I’m literally so excited… where shall I go to next?”

Fans were thrilled, of course, with one person commenting: “Yes! Can’t wait,” while another wrote: “Great news!”