Gemma Collins recently had a whopping eight bodyguards to protect her during a nightclub appearance.

The TOWIE star said she was mobbed and had to have a protective ring of security formed around her.

She also decided to up her security following an incident with a stalker outside her Essex home last month, when she ended up calling police for help.

The 38-year-old self-proclaimed diva took the extreme measures after growing fearful for her safety. 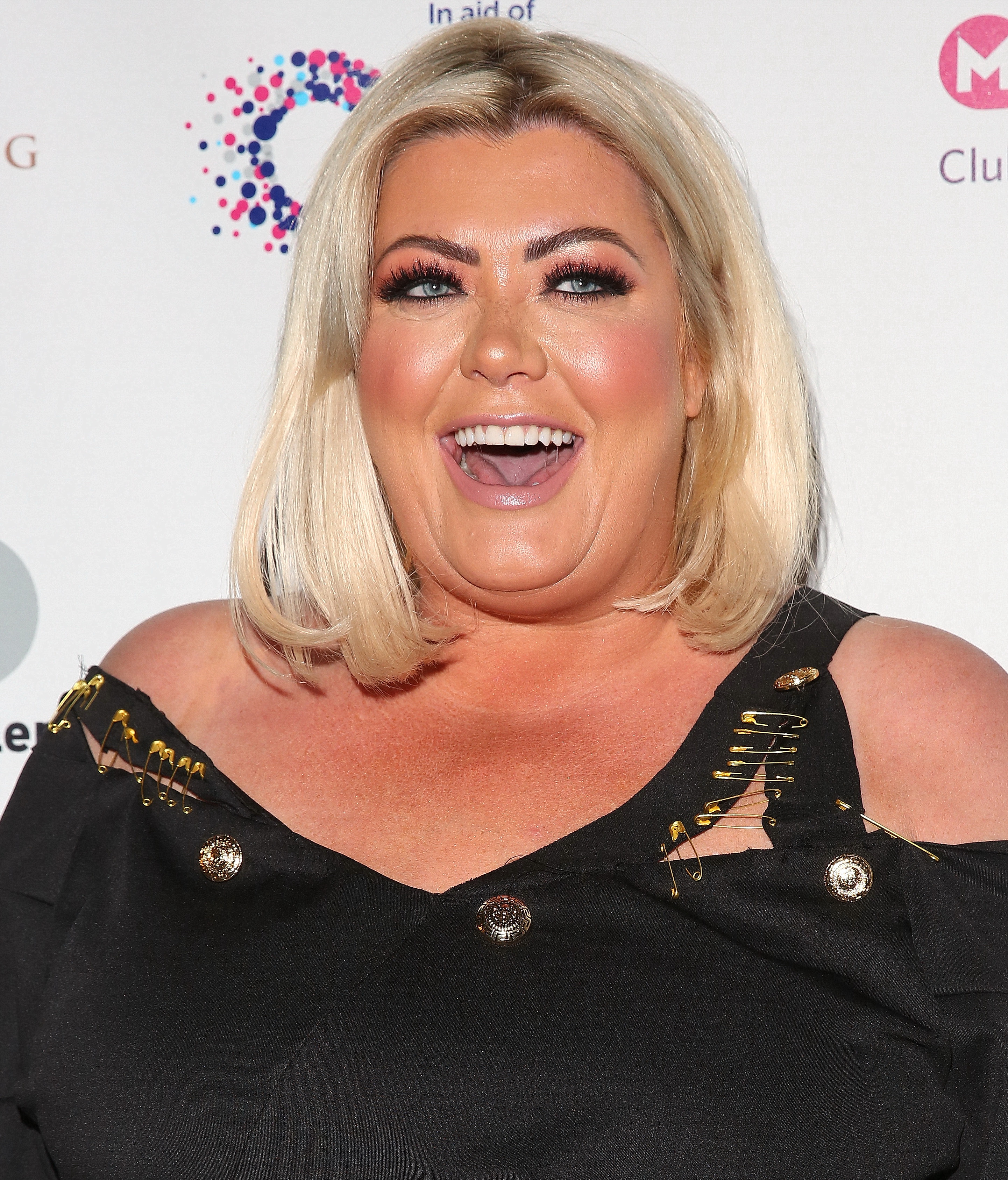 Since her stint on Dancing On Ice earlier this year, Gem says interest in her has catapulted and she no longer feels she can walk around as normal.

She reportedly said at charity event Jog On To Cancer: "Dancing On Ice was great and amazing but you know, showbiz moves quick. I still do love Towie and I watch as viewer but life is so busy.

"I have a bodyguard with me as I get mobbed so often I need someone to keep an eye on me.

"I get mobbed with frantic crowds crushing me, so I need security. The crowds have got bigger and bigger. The last time I turned up at a nightclub there was a crowd crush and I needed Sid and seven bouncers to form a protective circle around me." 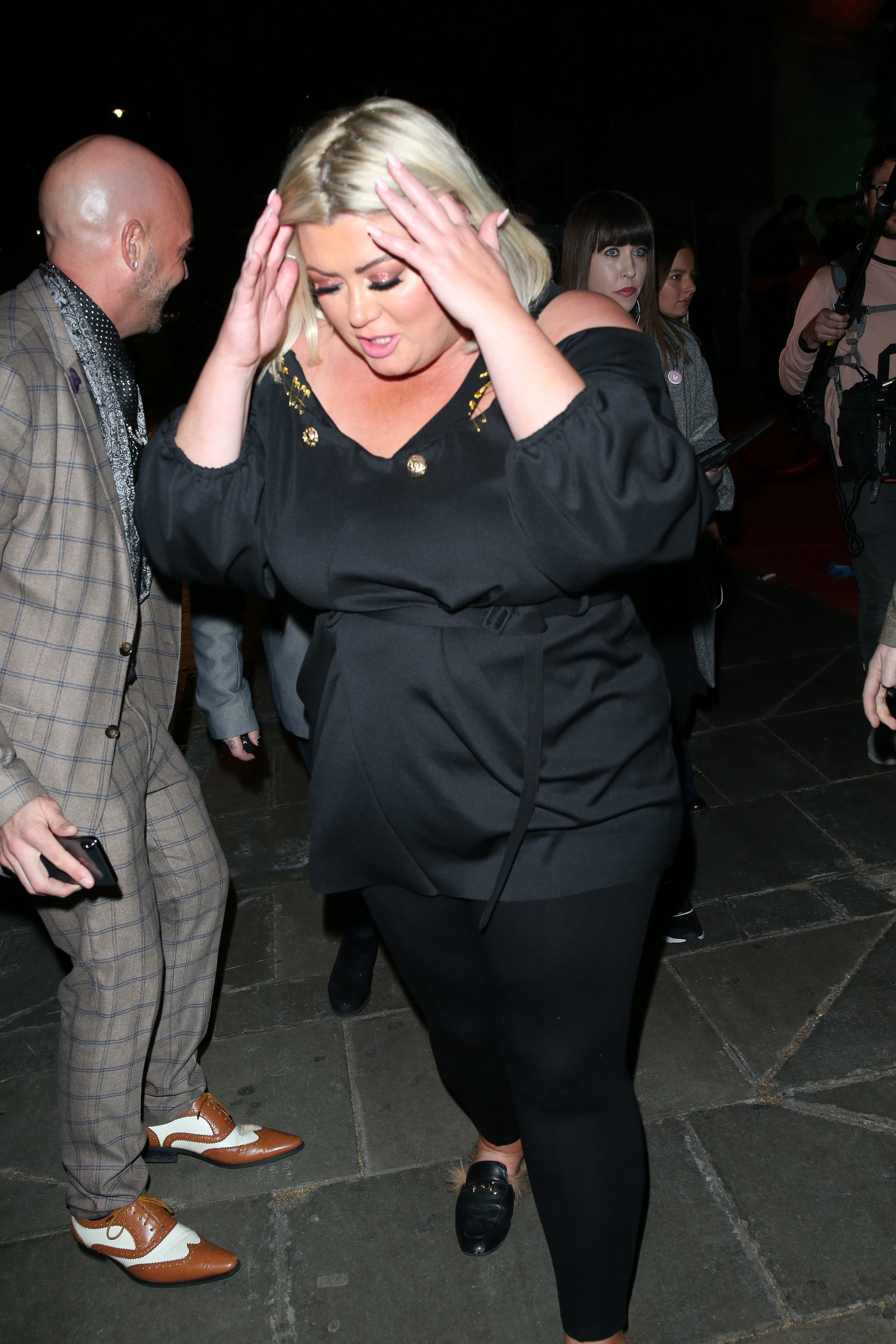 She says crowds can be a bit much for her now (Credit: SplashNews.com)

In March, Gemma was seen being escorted from her Essex home by police officers after she feared a man, who had previously abused her online, was waiting outside her flat.

I have a bodyguard with me as I get mobbed so often I need someone to keep an eye on me.

At the time, she filmed the man and shared it on social media.

An insider revealed that the ordeal has "traumatised" the reality star.

A source told The Sun at the time: "Poor Gemma is traumatised by this entire episode.

"She is really upset and anxious, and has been scared to even leave her house." 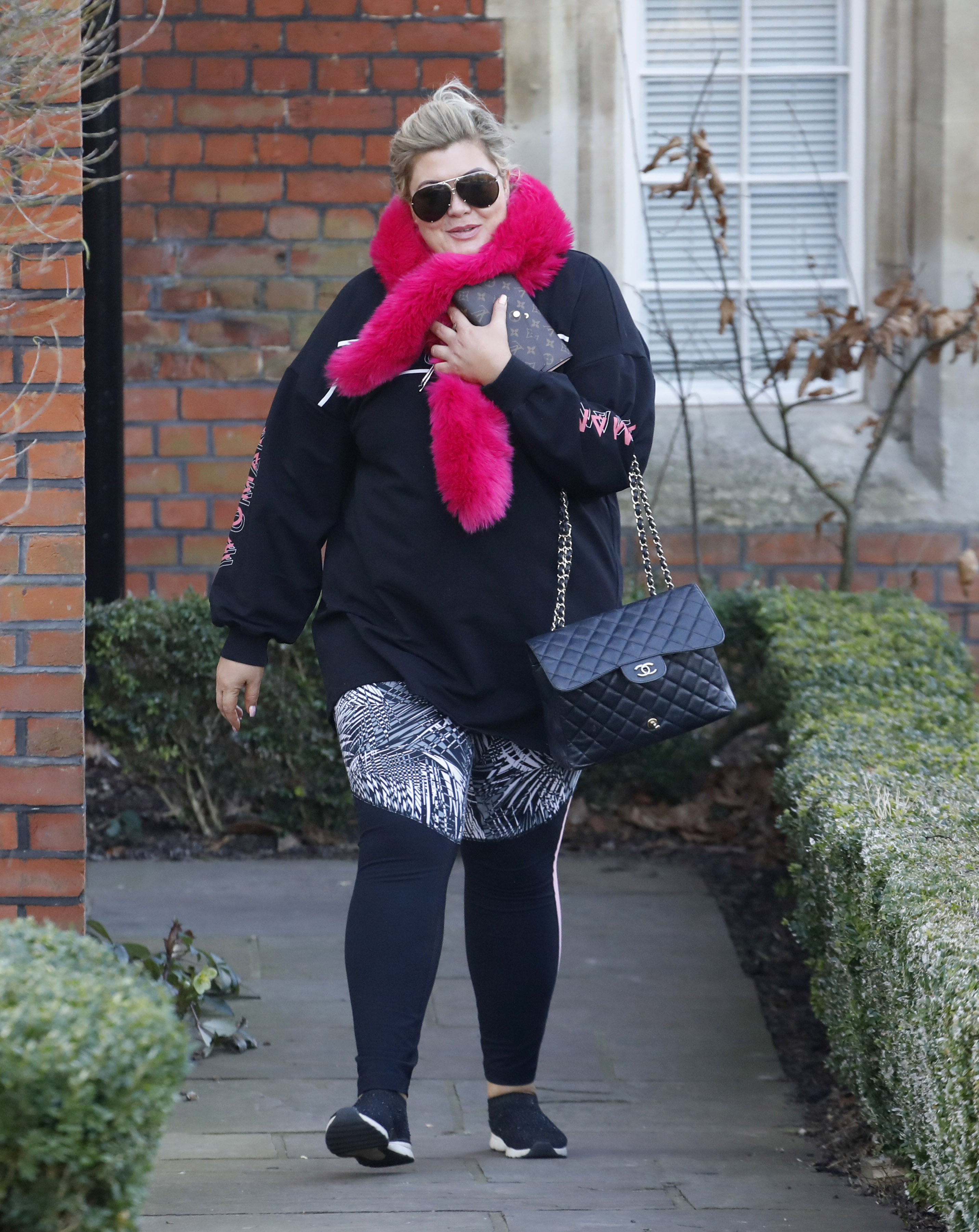 She was left feeling unsafe at her own home (Credit: Ralph / SplashNews.com)

They added: "Gemma is always incredibly friendly and open to all her fans so to have someone abuse her in this way, and threaten her so horrifically, has left her incredibly shaken."