Gemma Collins has now set her sights on Hollywood, and ED! can reveal what she has been up to whilst she is in Los Angeles and where she is hoping to take her career.

The 38-year-old TOWIE star jetted out to La La land earlier this month, where she has been hanging out with Kim Kardashian's BFF Jonathan Cheban and hitting A-lister haunts like Chateau Marmont.

But she is hoping to make a lasting impression Stateside. 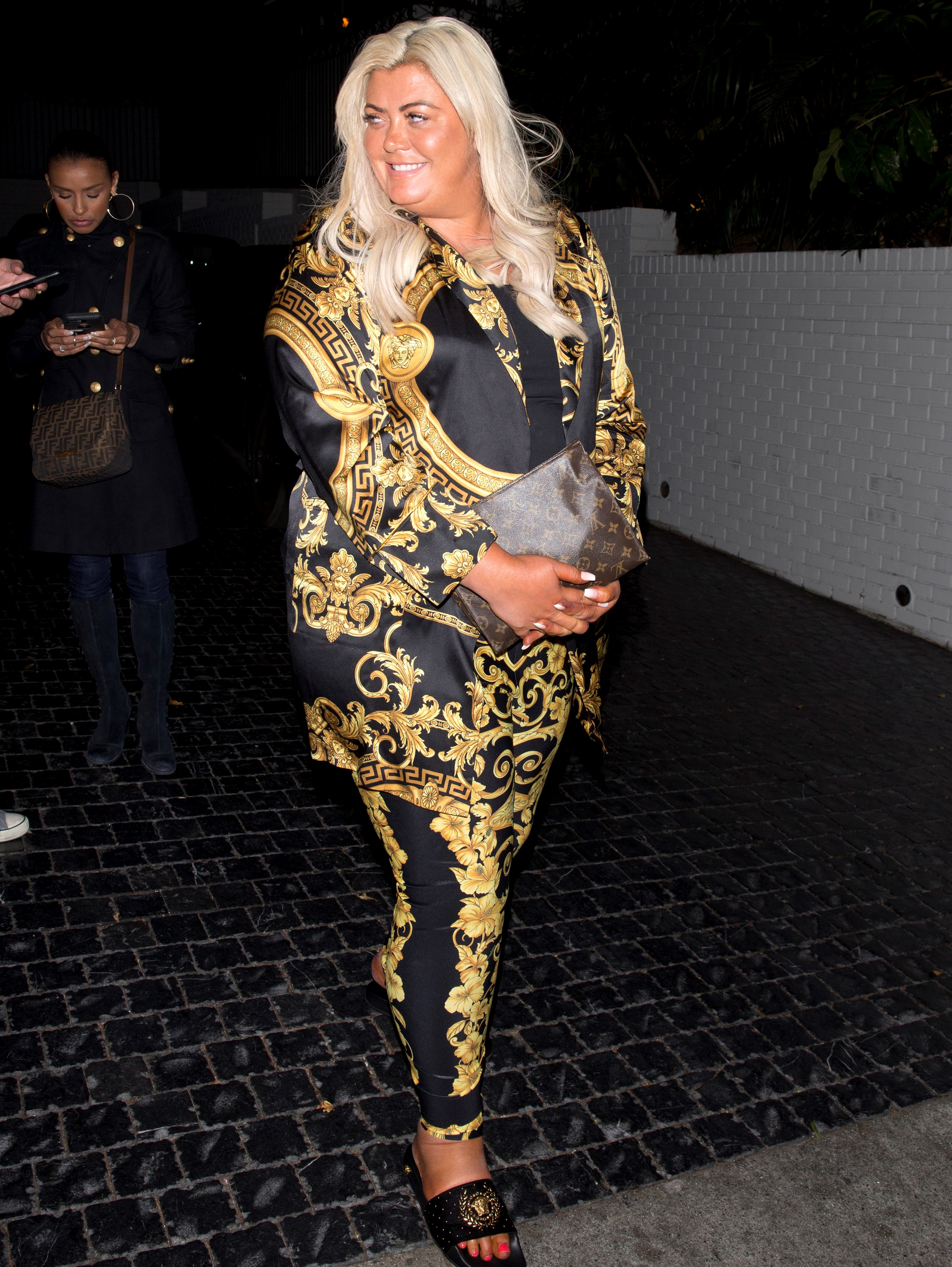 Gemma is meeting up with TV executives whilst in LA and is hoping to land a gig in the US, although she is still in demand in the UK.

A source tells ED!: "Gemma is meeting executives (in LA) but she is also juggling show offers here."

After dominating reality TV in the UK, the Essex girl has said she is keen to make a name for herself in Hollywood.

She has revealed she is aiming high and wants to be as big as Marilyn Monroe!

I want to be as famous as Marilyn Monroe.

HOLLYWOOD is a place ..... where they’ll pay you a THOUSAND DOLLARS for a KISS 💋 and 50 cents for your SOUL

In a video posted to her Instagram during her trip, she said: "This is where I'm going to make my fame and my fortune.

"I'm going to the walk of fame, I hope to have my name there. I want to be as famous as Marilyn Monroe."

Gemma has also been filming her reality show Diva Forever in LA with her pal Jonathan.

Her new series kicks off in June and she shared her excitement with fans. 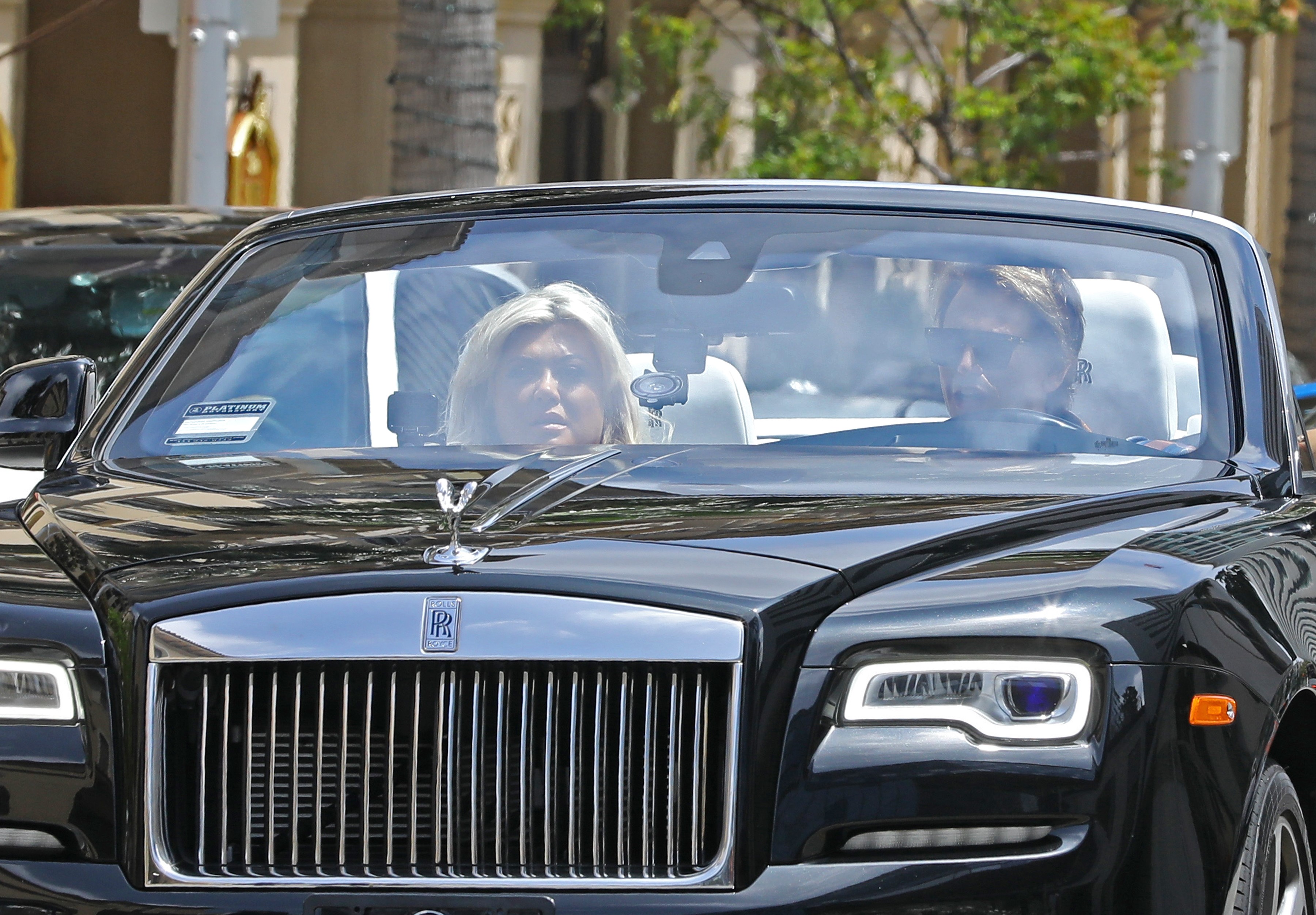 She's been living it up with Jonathan (Credit: SplashNews.com)

She shared an Instagram video of Jonathan telling her she's a "star" and captioned it with: "Farewell @foodgod time to say see ya later ✌🏻 what a blast we had filming DIVA FOREVER coming to @itvbe straight off the back of @loveisland ✌🏻 WHAT A SLOT ✌🏻."

Do you think GC can make it in Hollywood? Leave us a comment on our Facebook page @EntertainmentDailyFix and let us know.