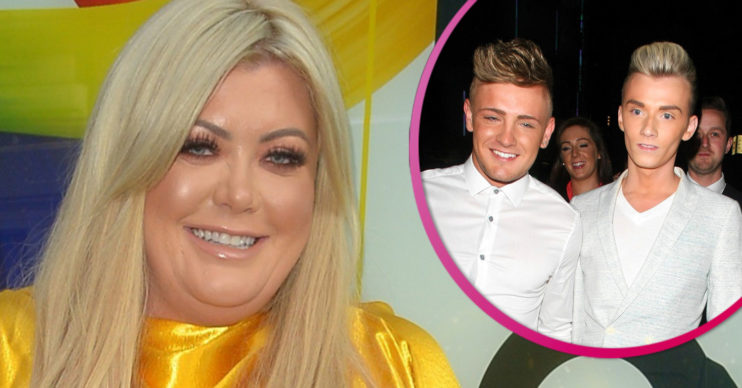 Gemma has led the tributes to Rhys

Gemma Collins has shared a tribute after the sad news that Rhys Alan Smith, former boyfriend of TOWIE‘s Harry Derbidge, has died.

The Sun reports that Rhy died last week in Tenerife, where he was living at the time.

His cause of death has not been confirmed.

What did Gemma say about Rhys Alan Smith?

Rhys’ time on the ITV reality show was short-lived, but he grew close to various members of the cast including Gemma.

Rhys was also close to Gemma’s ex James Argent, who has also expressed his condolences. James also commented on Instagram: “Love you mate.”

Rhys initially starred on TOWIE in 2013 when he dated Gemma’s co-star Harry Derbidge. The pair became caught up in a bigger storyline when harry began dating Bobby, but then admitted to sleeping with Rhys.

Meanwhile, a source has claimed Harry is “absolutely devastated” by the news of Rhys’ death.

The insider told OK!: “Harry’s absolutely devastated to hear that Rhys has died. It has come as such a huge shock to him. He’s been crying all day.”

The source said: “She is so shocked, she couldn’t believe it when she heard the news.

“She’s been trying to comfort Harry, but he is inconsolable. It’s just so, so sad.”

What else has Gemma Collins been up to?

TOWIE star and personality Gemma Collins has been keeping herself busy ahead of lockdown restrictions easing, as the 40-year-old kick-started a weight loss regime.

The star has lost half a stone in recent weeks. This brings her overall weightloss to an impressive three-and-a-half stone over the years.