Gemma Collins reportedly rowed with a fellow plane passenger over a seat on an economy flight.

The reality TV star was on an Aegean airlines flight from Athens, Greece, to Heathrow when she allegedly got into an altercation with a passenger in front of her.

Gemma apparently had her tray down and wanted to rest her head on it but became annoyed when she felt the woman in front was reclining her seat. 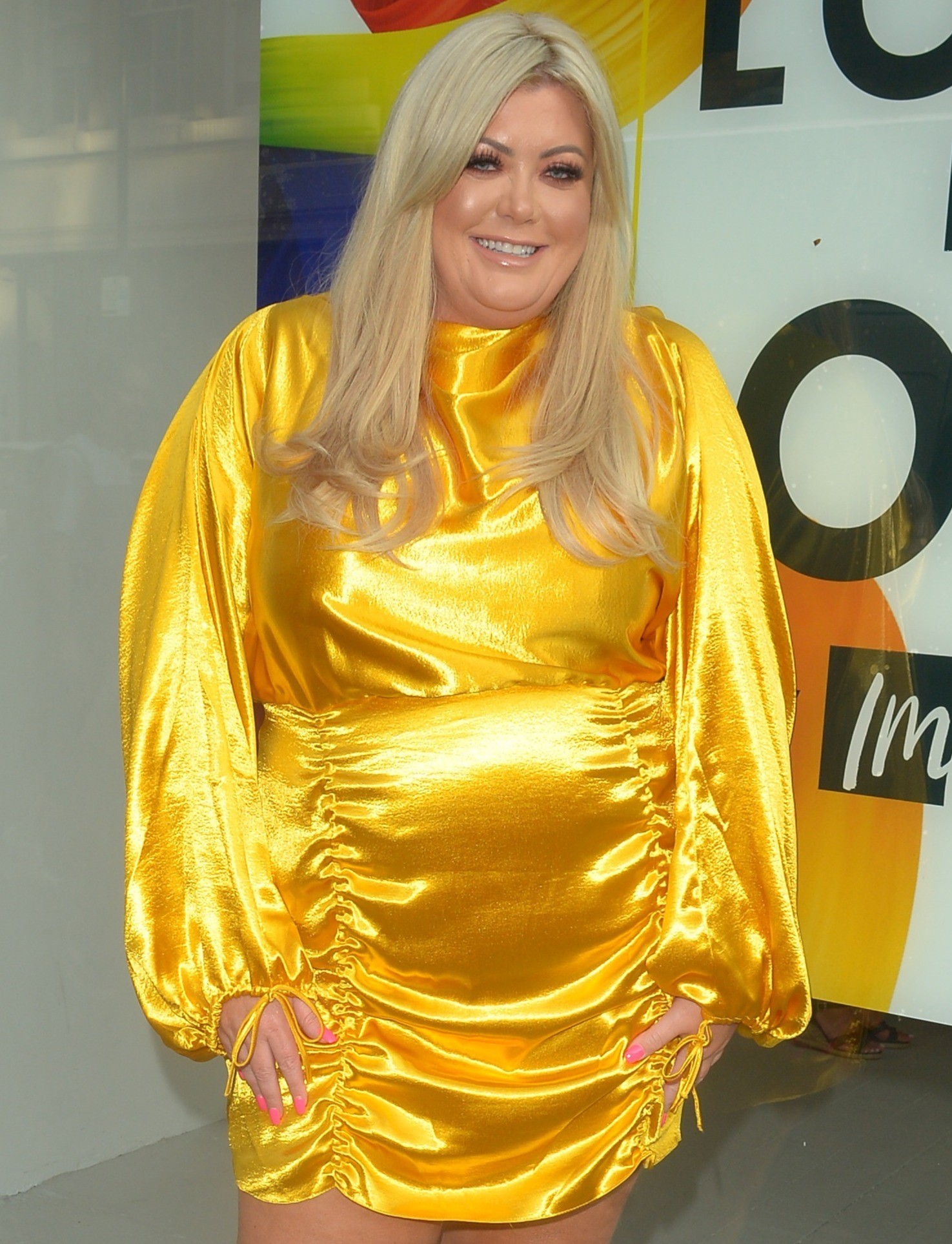 Gemma allegedly got into an altercation with a passenger in front of her (Credit: SplashNews.com)

Read more: Fans beg Gemma Collins to sign up to Strictly as she shows off dance moves

One passenger, who witnessed the clash, told the MailOnline that Gemma shouted: "What the [expletive] are you doing, babe?"

The onlooker said the woman replied: "My chair is not reclined."

In footage obtained by the publication, Gemma is heard telling the passenger: "But leave it like that, it is hitting my head and it hurts."

The passenger then responded: "I am not trying..." to which Gemma cut in: "Alright it's fine," before resting her head on her arms.

It was a gentle request and was in no way a row.

A representative for Gemma told the MailOnline: "All Gemma did was like many passengers do in a busy air plane is ask for someone to be considerate to her.

"It was a gentle request and was in no way a row."

Gemma has been travelling a lot this summer, enjoying trips to Los Angeles, Italy, Spain and Mykonos, Greece.

And the star is now jetting off to St. Tropez for another sun-soaked break.

The Dancing On Ice star shared a video of her new hairdo to Instagram on Tuesday.

Gemma captioned the post: "ST TROPEZ ready, thank you @rapture_hair @roystonblytheofficial @nicholastuckerhair for getting me READY."

Fans gushed over Gemma's new look, with one commenting: "Wow your gorgeous love the hair."

Another said: "You look lovely," while a third wrote: "Fabulously fabulous as always!"

Have you ever had a disagreement with someone on a plane? Leave us a comment on our Facebook page @EntertainmentDailyFix and let us know.