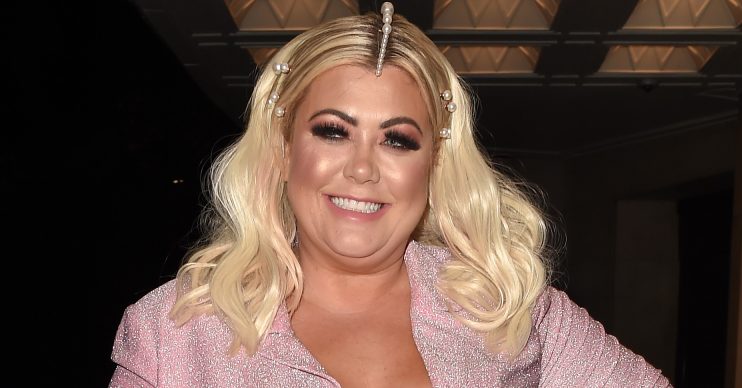 She's returning for the Christmas special

As she prepares to return to the Dancing On Ice rink for this year’s Christmas special, Gemma Collins has said she’s more confident than ever.

The star has even said if she had this much confidence when she appeared on the show earlier this year then she thinks she could have won.

Sharing a video to Instagram of herself on the ice rink wearing an extravagant pink fairy outfit, Gemma got her skates back on.

If only I had the confidence last year that i have this year I reckon I could have won 😜 it’s so nice to be back on the ice and not fearing it !!! @dancingonice ⛸🎄❤️

Read more: Gemma Collins returns to the rink ahead of the Dancing On Ice Christmas special

In the clip, Gemma is seen skating around while waving her wand in the air.

Gemma captioned the post: “If only I had the confidence last year that I have this year I reckon I could have won it’s so nice to be back on the ice and not fearing it!!! @dancingonice.”

Fans gushed over Gemma’s outfit and expressed their excitement to see her back on the show.

Another wrote: “You would definitely win,” while a third commented: “I can’t wait to watch this! It’s so nice to see you back with confidence.”

Last month, Gemma captured the first moment she stepped back on the ice following her stint on the show earlier this year.

Standing on the side, Gemma said: “This is the moment you’ve all been waiting for. I’m getting this recorded because I have not stepped on the ice since I think March.

“So let’s just see if my legs work. I’m not that nervous, I’m really excited to get back on the ice today.”

In another clip, Gemma is seen on the ice skating round as she said: “Guys it’s me the GC taking to the ice in a long time. Do you know what? I’m back, it feels gorgeous, I’m better this time than I was before.

Read more: Gemma Collins ‘worried about James Argent but vows to stick by him after overdose’

For the Christmas special, it’s been claimed that Gemma is taking a leading role.

A source told The Sun: “Bosses are ready to make Gemma the star of the show again. She wants to be the showstopper for the Christmas special, and is proving to producers she is ready for it.”

Are you looking forward to watching Gemma back on the ice? Leave us a comment on our Facebook page @EntertainmentDailyFix and let us know.