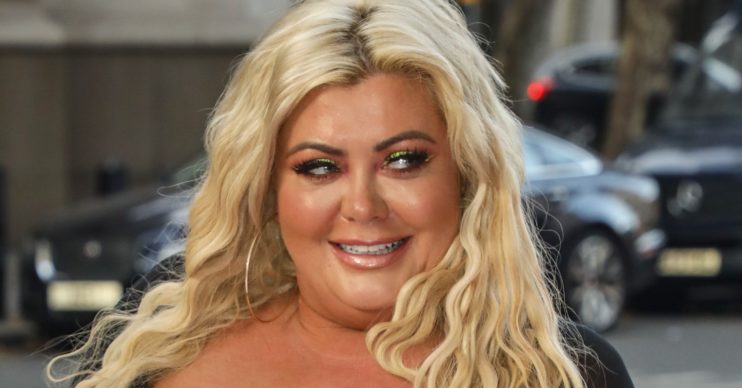 Gemma Collins has impressed her fans on social media with her “truly amazing” singing voice.

The former TOWIE star, 39, shared a video of herself performing a rendition of Over the Rainbow as she promoted the launch of her new fashion collection.

What did Gemma Collins fans say about her singing?

Hundreds of the GC’s fans praised her vocal skills in the comments.

A number of the star’s followers asked for updates on her music career, plans for which were revealed last year.

Others told her she sounded “lovely” and hoped to see her back on TV soon – or should even be hired as a judge on ITV’s Britain’s Got Talent.

One asked: “When’s the album dropping?”

Another commented: “When is your single coming out with Naughty Boy?”

“I need this on Spotify,” said a third.

She needs to get back on the TV again!

A fourth said: “Does anyone else think Gemma Collins would be a great BGT judge?”

“Love her,” someone else said, adding: “She needs to get back on the TV again! Love her shows x.”

There’s a land that I dreamed off 🙌🏻 GEMMA LAND 💫wishing you all a positive beautiful happy week full of love and fabulousness ✌🏻 my new collection launched this week 🌈 www.gemmacollinscollection.com

A sixth wrote: “As a singing teacher I need to say, this queen can really sing. Lovely vibrato and control. Good tone. Pitch is fantastic.”

“Beautiful voice and person,” said another.

“Your voice is truly amazing,” one told her, adding: “I prefer the Gemma Collins version.”

Gemma was reportedly due to release a single with DJ Naughty Boy this summer after they hit it off at the Brit awards in 2019.

But unfortunately for her fans, it appears their collaboration is now off the table.

Speaking to The Sun in July, Naughty Boy admitted that while Gemma boasts a great voice and has “potential” in the music industry, he cancelled their plans to focus on his own music.

Read more: Gemma Collins tells her fans to ‘not waste their lives on social media’ and help animals instead

He told the newspaper: “I love the GC. I was going to do something with her as she can sing, but I have my priorities.

“I think she has potential but it has to come from her. She has to really want it. I wish her all the best with it.”