Reality TV star Gemma Collins has revealed she hopes to become a mum before she turns 40.

The Dancing On Ice star has given herself a year to have a baby and has even got a team of medical specialists helping her.

Gemma, 38, has said she's enlisted doctors at Harley Street clinic to get "bits and pieces sorted" for her. 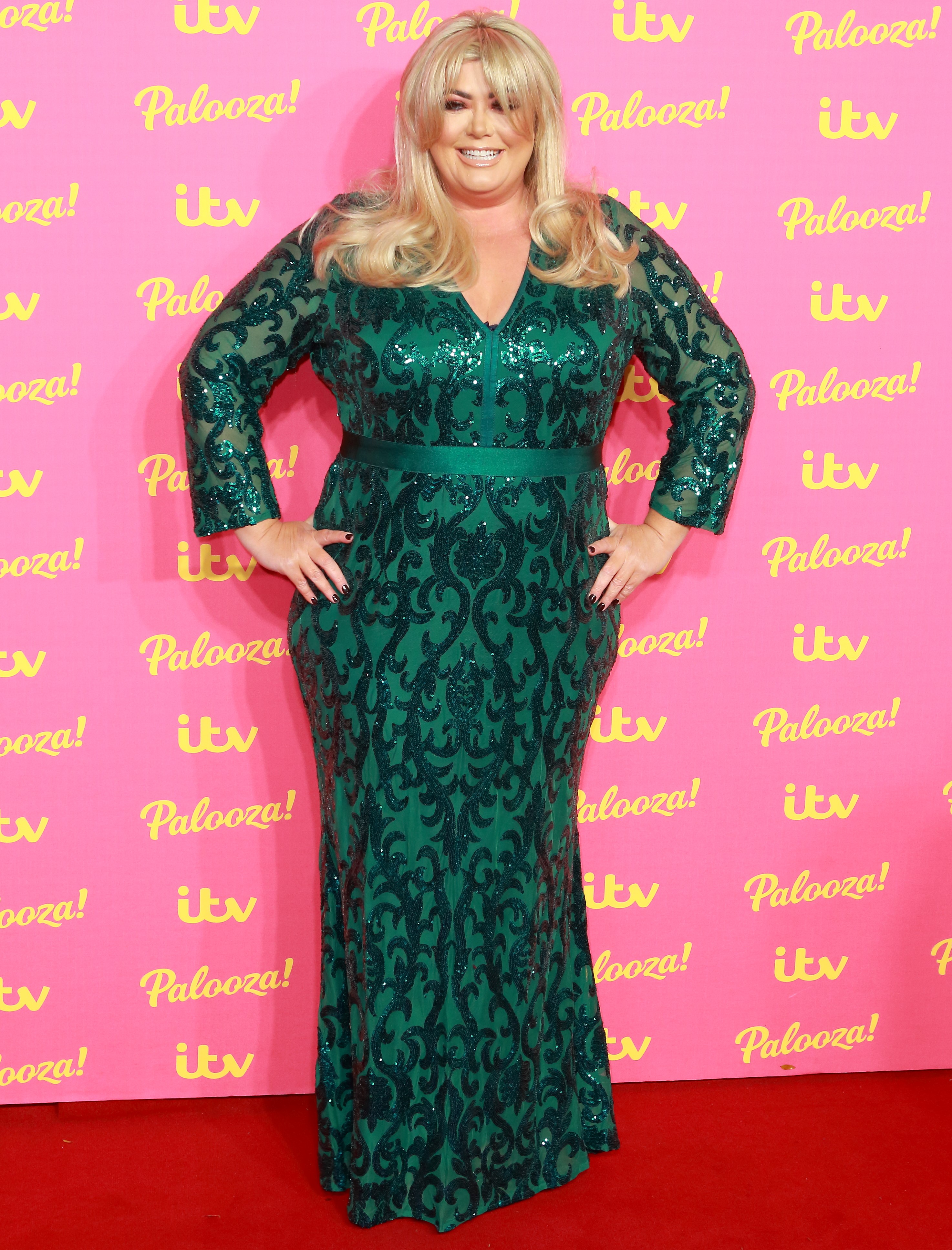 Read more: Gemma Collins reveals she hasn't made her own bed in a DECADE

Speaking to the Daily Star, Gemma said: "I've got people in Harley Street getting bits and pieces sorted.

I've got people in Harley Street getting bits and pieces sorted.

This isn't the first time Gemma has spoken about having children.

The star suffers with polycystic ovaries, and in the past she has voiced her worry about her ability to fall pregnant and that her biological clock is ticking.

During an appearance on Loose Women earlier this year, Gemma said her doctor had formulated a plan for when she starts trying for a baby. 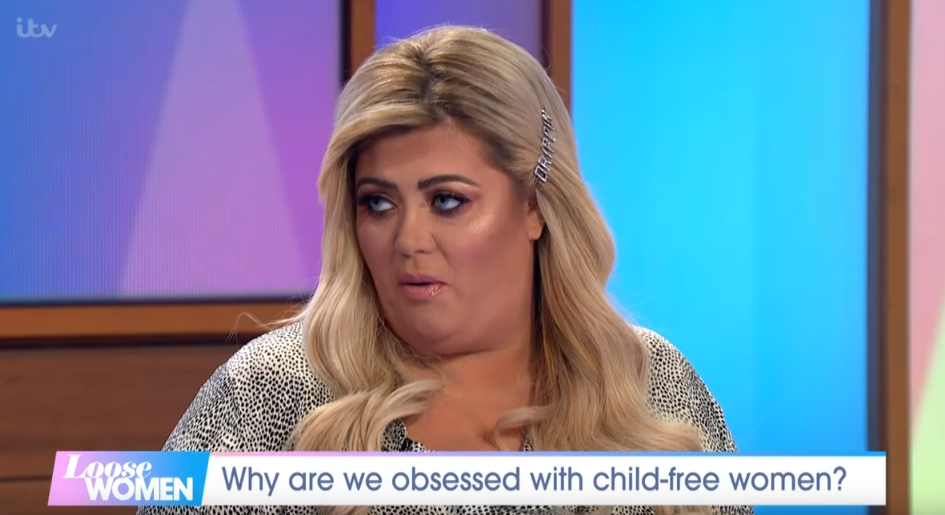 Gemma hopes to become a mum before she turns 40 (Credit: ITV)

At the time, Gemma explained: "I got two second opinions. Everything is going to be OK. I need to lose weight and take a drug called Clomid, which I'm looking to do at the end of the year."

Earlier this month, reports claimed Gemma and her on-off boyfriend James 'Arg' Argent had vowed to lose weight before trying for a baby.

A source claimed the pair were "in the happiest place" at the moment and were hoping to have "a big spring wedding".

The insider also claimed the pair want to "start trying for a family" over the next few months.

They told The Sun: "Gemma and Arg are both in the happiest place they've been in a long time and finally feel as if they can start planning their future together. 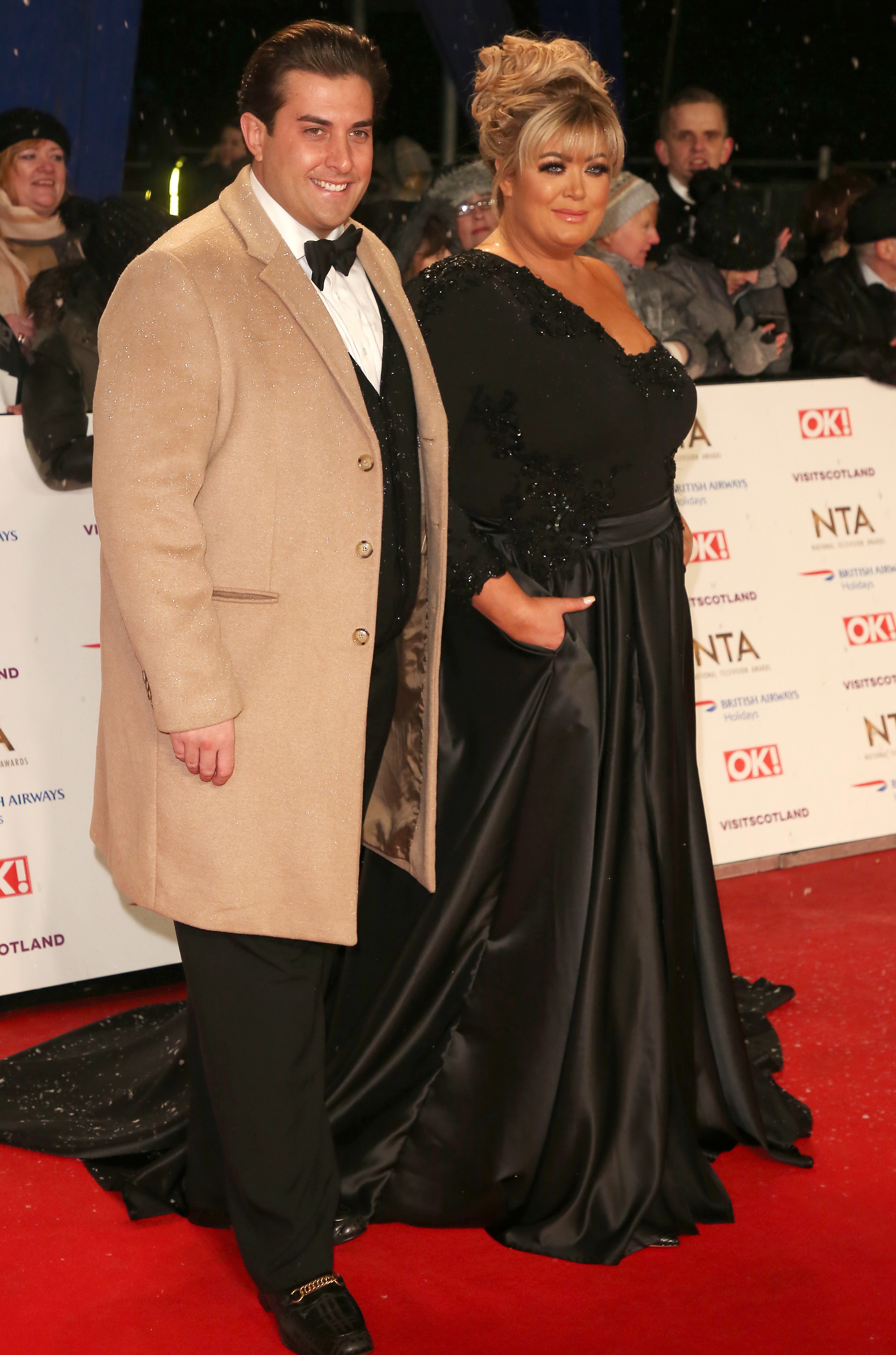 Sources claim the pair had vowed to lose weight before trying for a baby (Credit: Brett D. Cove / Splashnews.com)

"Gemma's gushed to pals how Arg is close to putting a ring on her finger and they've even been discussing having a big spring wedding so they can start trying for a family in the next few months.

"He's promised he won't let her down again and wants to get at least 6st off before they tie the knot so he can look and feel his best and be in shape for their baby." 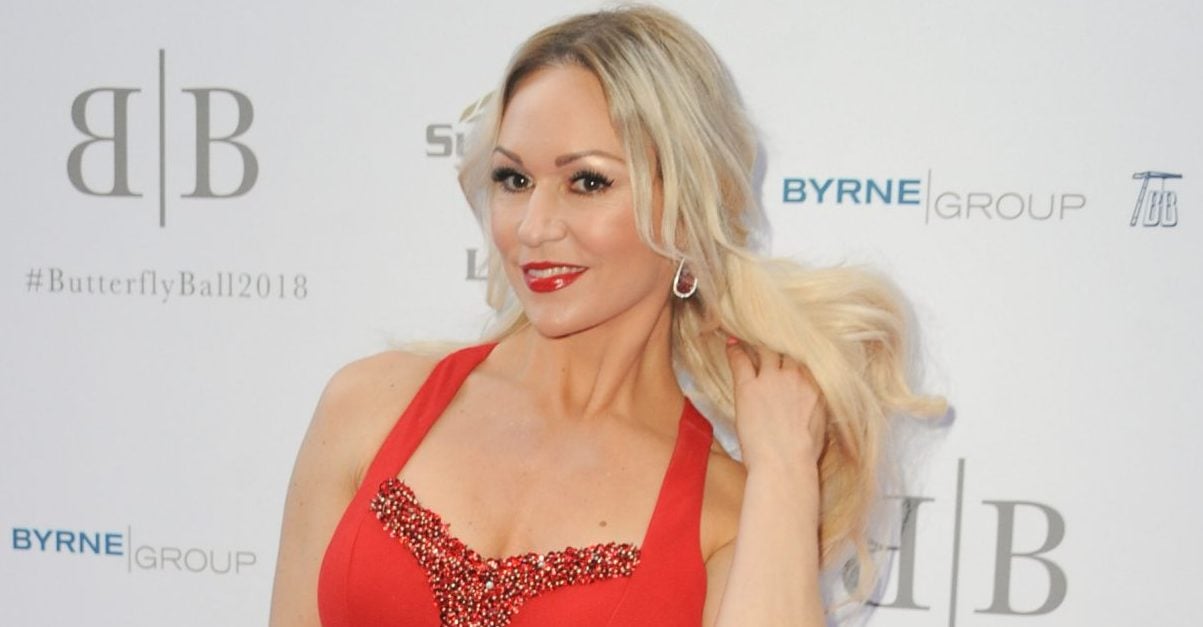