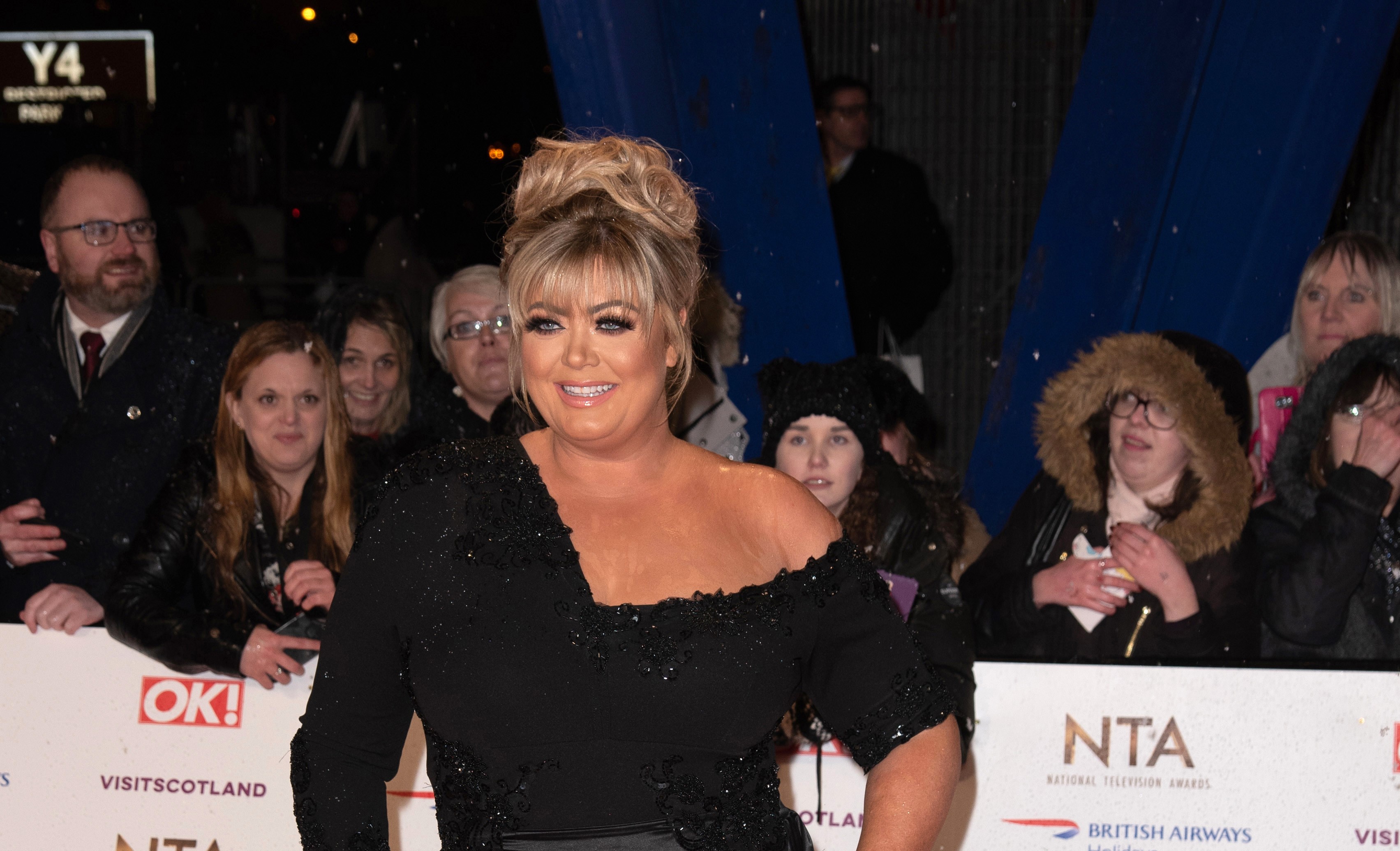 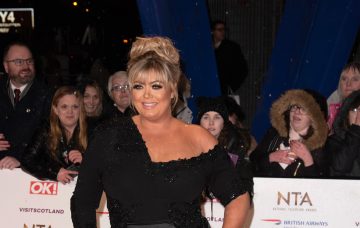 She's had a body overhaul

She may have had a rough time on Dancing On Ice after her fall at the weekend, but Gemma Collins has lost a whopping two stone thanks to her grueling training sessions.

The Only Way Is Essex star has shed the significant amount in just four months, thanks to hours of rehearsals on the ice.

Her professional partner Matt Evers broke the news. He said the 37-year-old is like a “different person” after upping her training, where she has apparently been burning up to 1,500 calories a day!

“She weighed herself last Thursday and came in and told us all the news on Saturday, saying: ‘It’s official. I’ve lost two stone.’

“She asked for double training sessions – she is on three hours on the ice. She gets there early and texts me saying, ‘Matt, where are you? I’m here.’ It’s a different person.”

Matt, 42, added that the reality star’s “body confidence” has grown as well.

Last week, before her dramatic tumble, Gem revealed she was majorly upping her game after her bust-up with DOI judge Jason Gardiner overshadowed her skating.

“I’ve been absolutely working my butt off,” she confessed on Matt’s Instagram Stories.

She added: “There have been tears. I’m determined to get it right.”

Read more: Gemma Collins in a WHEELCHAIR after Dancing On Ice fall

However, Gem won’t be able to burn as many calories after her horror fall on Sunday.

She has been pictured in a wheelchair after she injured her knee by plunging head-first on the ice during her live performance on the show.

She later told her fans she was in “agony” and revealed her bruised legs.

Let’s hope she will be fighting fit for her next DOI performance!