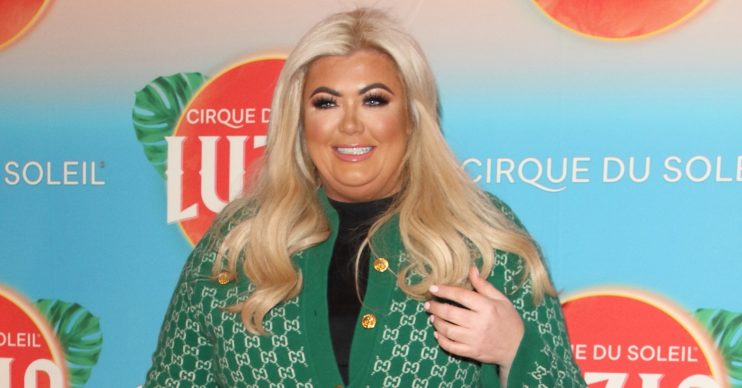 Reality star Gemma Collins oozed confidence as she flashed her legs in a mini-dress after her three-stone weight loss.

The former TOWIE diva, 39, posted a snap of herself on Instagram in a blue floral dress from her own collection.

“LOVING this weather,” she told her followers in the comments.

The GC’s fans heaped praise on the look in the comments, where one wrote: “Love your look, it’s fab.”

“Beautiful, as always,” said another.

“Oooh I love this dress,” a third told her, adding: “You look beautiful x.”

Someone else said, alongside a heart-eyes emoji: “Looking fantastic.”

It follows her dramatic three-stone weight loss, the secret to which she revealed only recently.

The Diva Forever star has been on top form with her outfits recently.

In another photo, shared yesterday (Thursday, May 28), Gemma posed for the camera in a frilly red dress featuring a white daisy pattern.

She smiled without a care in the world, proving to fans she isn’t taking ex James Argent’s recent comments about ‘hating’ her to heart.

Earlier this week, Arg admitted that he “hated” Gemma’s approach to helping him through his battle with addiction battle.

In a candid chat with This Morning hosts Eamonn Holmes and Ruth Langsford, the reality star said his drug use became “unmanageable” in 2019 but the GC nevertheless stuck by him.

But he found her “tough love” hard to stomach at times.

He revealed on the programme: “I really feel for Gemma because she’s had to go through so much