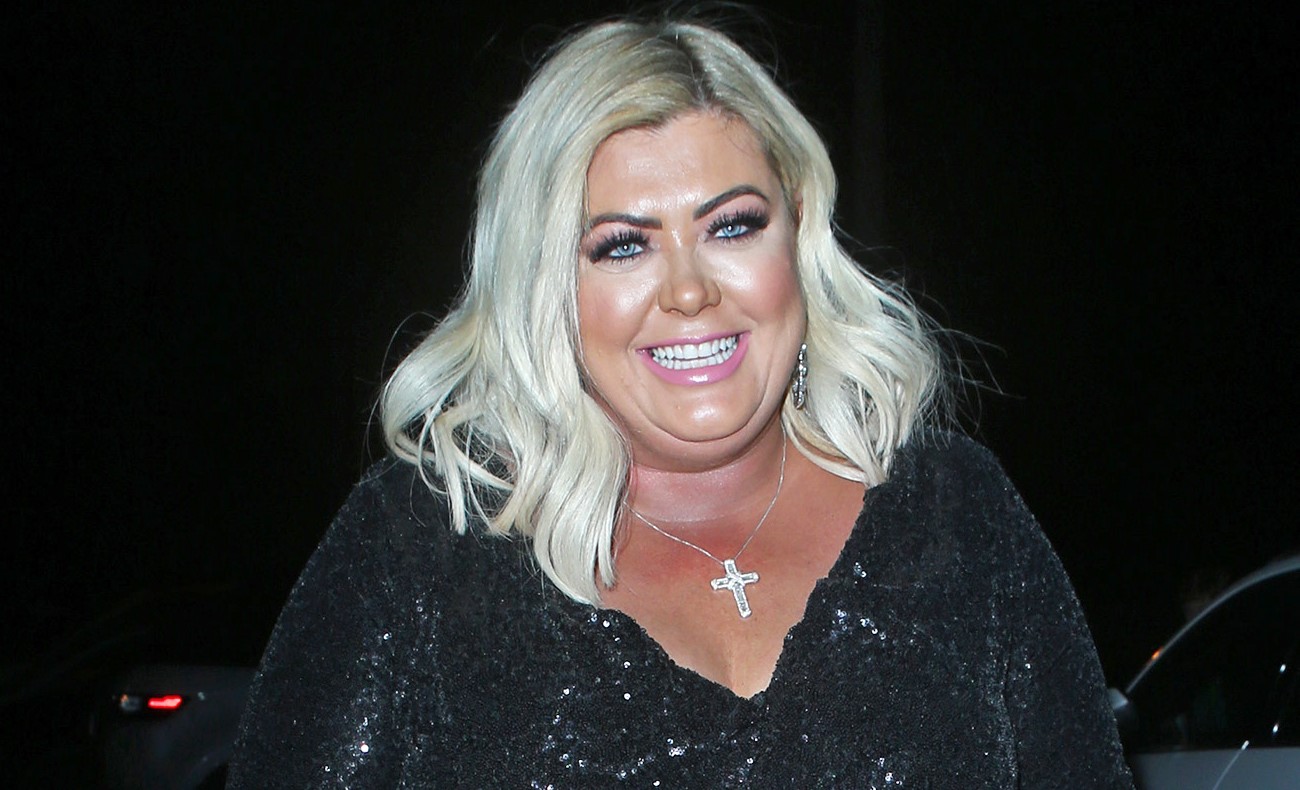 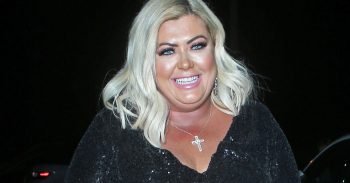 Some loved it and some hated it

Gemma Collins is known for her diva antics, and most recently she’s been shopping up a storm in Paris and her rather striking ensemble has divided her fans.

The 38-year-old TOWIE star shared a video to Instagram, where she could be seen wearing extremely bright pink lipstick and a white blinged-up hat.

Pouting to the camera, Gemma told her fans: “I’m currently in Versace in Paris and I just bought a fabulous outfit.

“And I’m wearing this lipstick because Donatella would.”

Gemma was taking some time out in the French capital while away with boyfriend James ‘Arg’ Argent.

But her outlandish outfit got the most attention from her followers.

In true GC style, the Essex girl split opinion with her fashion statement.

One wrote: “Please say I’m not the only one that thinks she looks like a Barbie doll gone wrong…. Jesus Christ.”

Another jibed: “Hahahahaha she is not wearing that lipstick in Versace 😭😂😂😂,” while a third chimed in with: “Don’t think so.”

And another confused follower added: “Thought she had a chef’s hat on.”

However, other diehard GC fans praised her for her bold look.

One gushed: “Omg love this.”

A second added: “Love you Gemma!”

The Dancing On Ice star has been in high spirits since being away with her beau.

Read more: Gemma Collins ‘determined to lose more weight as she prepares to quit the UK for America’

They recently reunited after a brief split last month.

Gemma posted a picture of her and Arg, 31, snorkelling in the sea during their break away.

The pair beamed in the picture, which she captioned with: “SNORKELLING AROUND ✌🏻🐠🐠🐠🐠🐠🐠🐠🐠 happy holidays with @real_arg #savingtheplanet #happyholidays and a genuine smile 😊 #happytime #happy.”