Her on/off beau James Argent is currently holed up in rehab in Thailand.

However, that hasn't stopped Gemma Collins from revealing exactly what it is she expects when he does eventually get round to proposing.

Gemma and James reunited again back in November, after she reportedly called 999 after she couldn't get hold of James and feared he had taken a drug overdose. 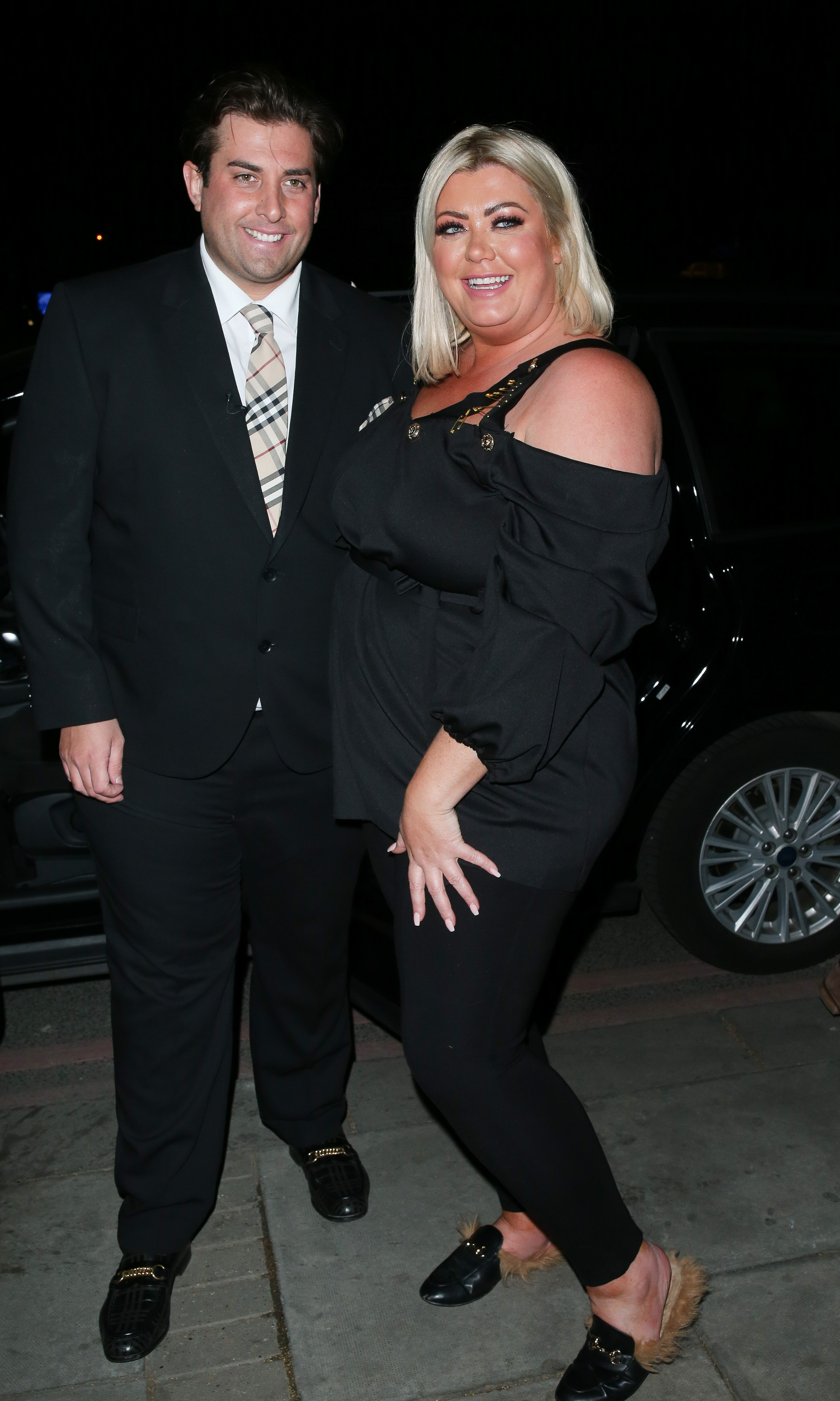 However, the GC decided to stand by her man after he promised to clean up his act for good so that they could try for a baby.

He’s got to buy the big yellow rock first. Until I get a big £250k or half-a-million yellow diamond, I ain't settling with anybody.

"If [the proposal] were to come, of course I’d say yes. I’d like a big wedding," she revealed.

After spending Valentine's Day 2019 at London's swanky Dorchester Hotel, Gemma would like to head back there for her nuptials. 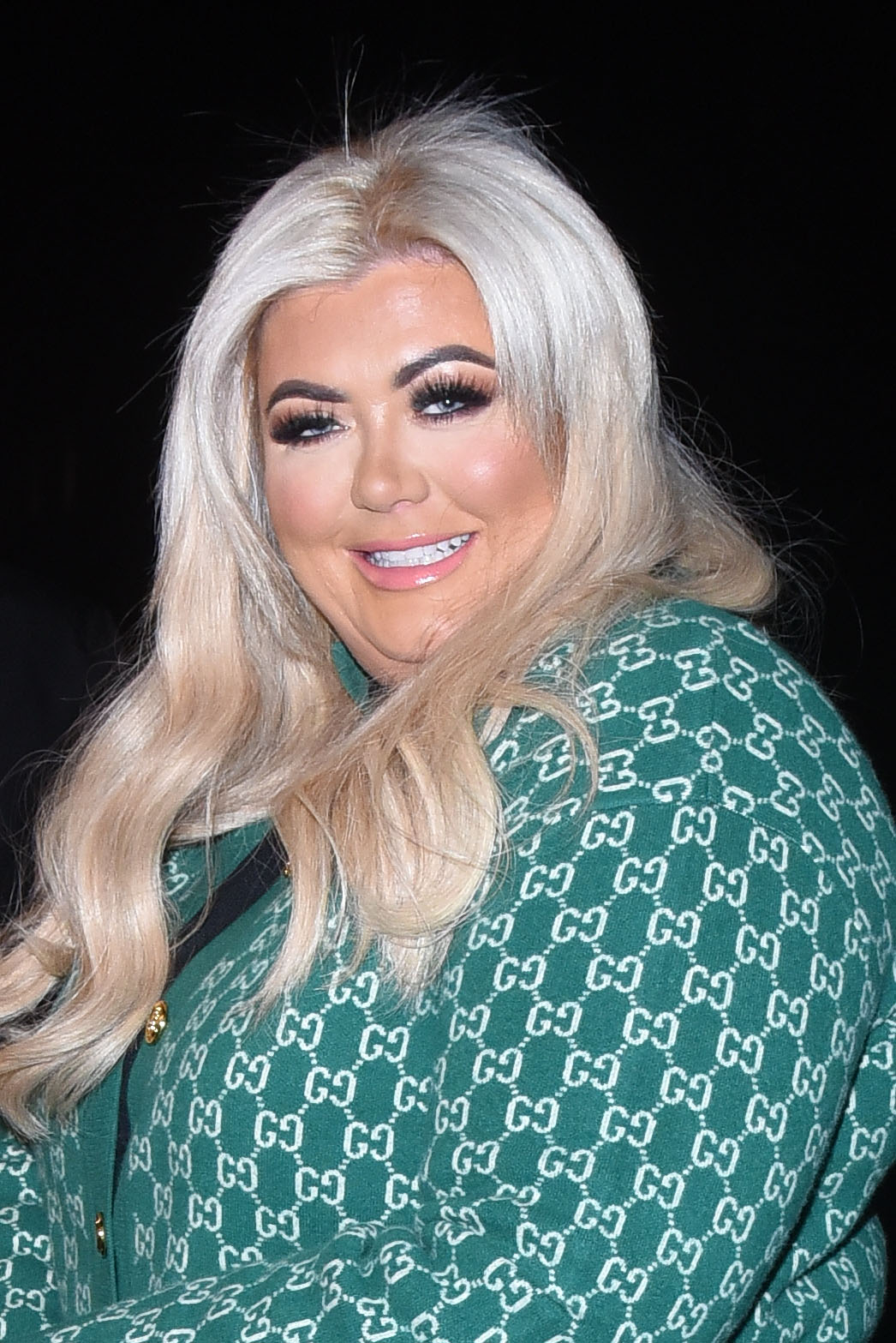 Gemma is keen to stand by her man while he battles his demons (Credit: Splash News)

She said: "I want to get married at The Dorchester hotel in London, then fly to Sicily for the honeymoon."

Read more: Michelle Keegan fears she'll be "pushed into having a baby" after leaving BBC drama

However, Gemma has a very definite idea of the type of engagement ring she wants – and we have to hope James is prepared to splash the cash.

"He’s got to buy the big yellow rock first. Until I get a big £250k or half-a-million yellow diamond, I ain’t settling with anybody," she said. 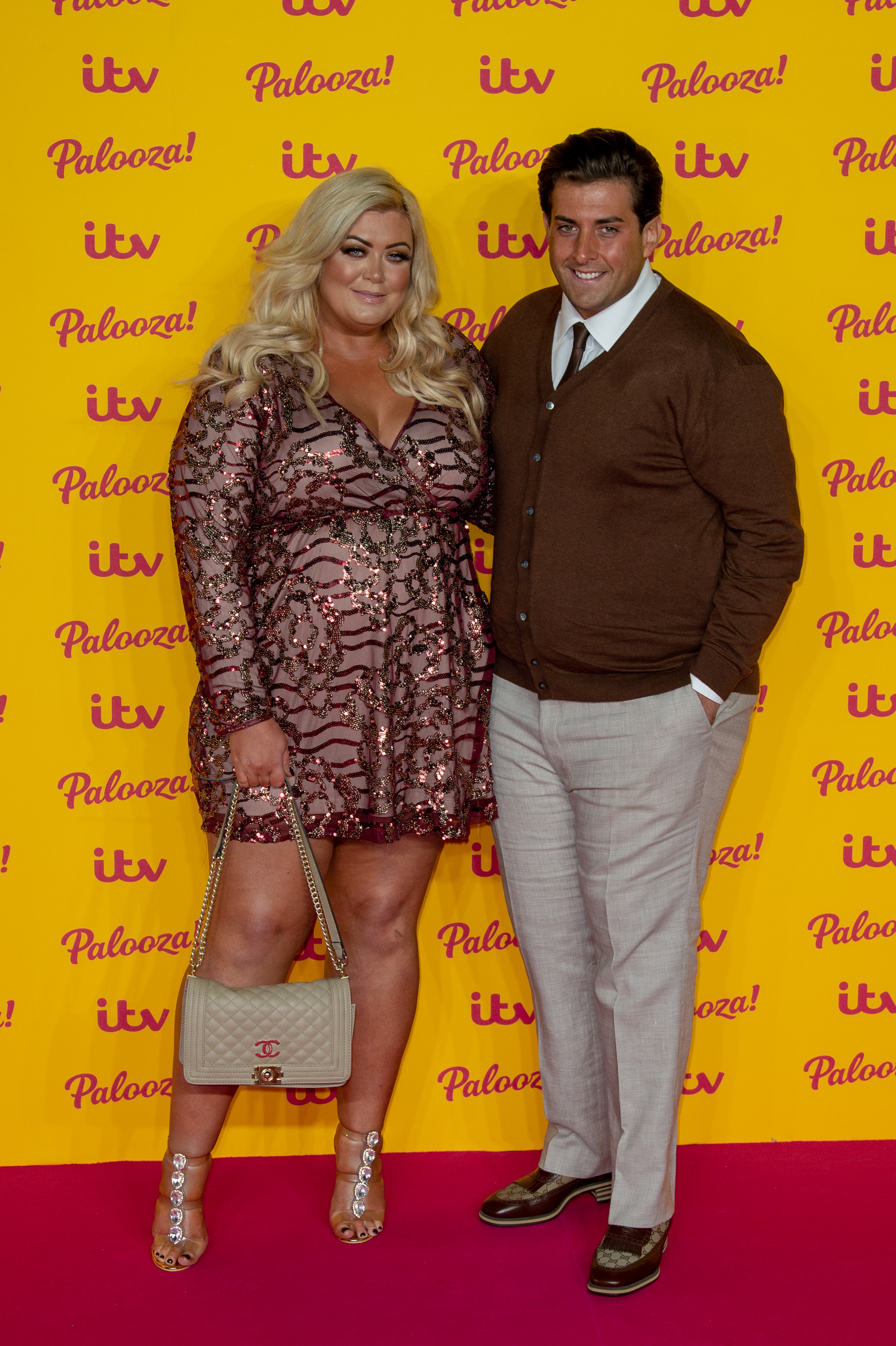 The couple have been on/off for years (Credit: Splash News)

At the start of the year, ED! reported that Arg had headed to rehab and would not be returning home until he was "fit and well again".