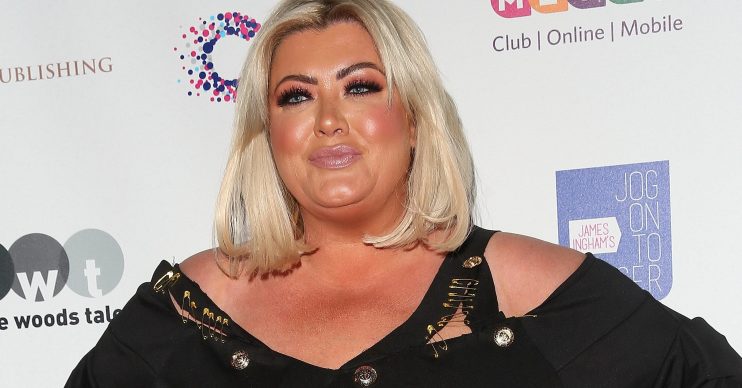 Gemma Collins’ fans are IN LOVE with her dancing dad

If you assumed Gemma Collins was the star in her family, get ready to think again.

The TOWIE queen has delighted fans with a video of her 71-year-old, slightly-drunk dad, having a dance around the dinner table.

Next to the clip of her sweet dad bopping, Gemma wrote: “The father of the GC 😝✌🏻 go on, Al, 75, enjoying yourself, I love you so much ❤️AL appears in DIVA FOREVER @itvbe this August ✌🏻 and the sister in law 😝@dawn_collins71 …

In the video, the Dancing On Ice star added that the dancing had been inspired by some champagne, as she pans down to two empty bottles of Tattinger.

And her 1.4 million followers are officially in love with Mr Alan Collins.

42 YEARS MARRIED today HAPPY ANNIVERSARY to the best parents anyone could ever ask for ❤️❤️❤️ you have given us the best life and showed us what love and marriage is about and that is RESPECT ❤️❤️for richer for poorer in sickness and in health ❤️❤️❤️ we love you so much and THANK YOU for teaching us everything you have in life and that’s to WORK HARD and APPRECIATE everything your grandchildren love you very much too ❤️❤️…. in recent events re the media please spend more time with your family’s ❤️❤️ lets Enjoy @smithsofongar today .. everyone who has met my parents have so much respect for them ❤️❤️❤️ @dawn_collins71 @russcollins3461 @joancollins1 #42yearsmarriedtoday

Some even credited Al with passing on his dance talent to his daughter, commenting: “Now I see where you get those awesome moves!”

Until recently, we’d only really met the 38-year-old’s mum, Joan – who enjoys a close relationship with Gem – but Alan appeared on Gemma’s show Diva Espana, where he gave her some wise advice about her on/off relationship with TOWIE co-star James ‘Arg’ Argent.

He told her: “You’ve just got to find some stability in your life when you find the right person.

“As much as we all like Arg, you’ve got to decide if he’s the right person. At the moment he isn’t, but whether he can adapt himself I just don’t know.”

Alan added afterwards: “For my daughter I want somebody who’s top dollar. And at the moment he isn’t top dollar and he would admit that as well.”

He’s also set to appear on her new TV show, Diva Forever, which Gemma has been working hard to promote in recent weeks.

She’s also been enjoying some relaxing time, sharing many brilliant photos and videos from a yacht.

But she hasn’t been on total holiday mode, also focusing on her healthy eating plan, since recently losing three stone.

Does your dad dance? Leave us a comment on our Facebook page @EntertainmentDailyFix and let us know what you think.