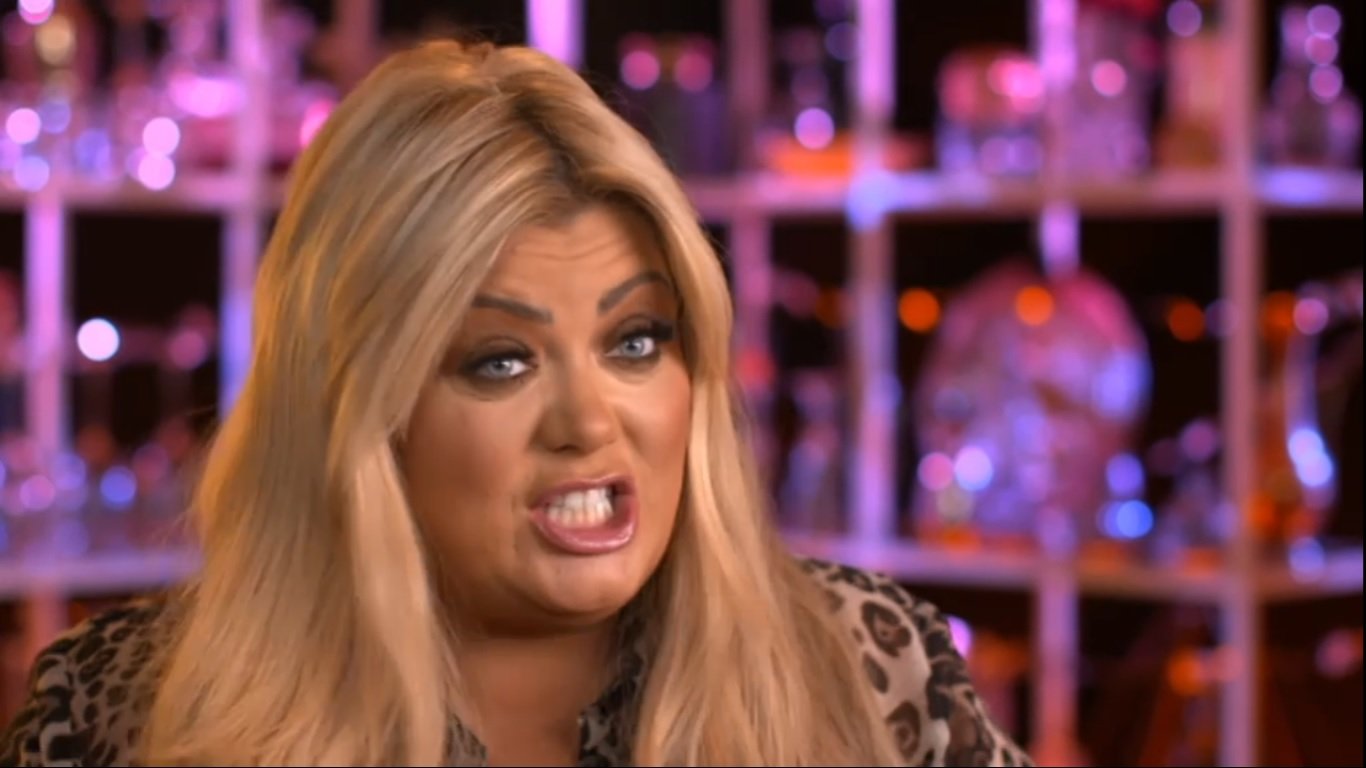 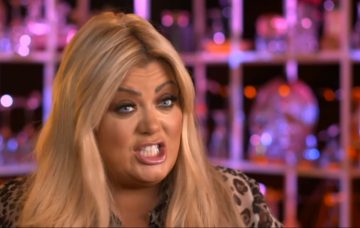 Furious Celebs Go Dating fans have accused Gemma Collins of being a “disgrace” and an “ugly person” after the TOWIE star left her date waiting on the train platform.

Generous Laurence Hearn splashed out on first class train tickets to Paris for a second date with the GC – but Gemma stood up her would-be beau in extraordinary fashion.

“She’s probably still in bed,” he sighed as he watched the train pull away, bidding it “au revoir”.

Clutching despondently to a bunch of flowers and a box of chocolates intended for wooing Gemma, Laurence almost seemed to be choking back tears as he sadly plodded away.

You should have dropped out if this show early like you did the Jungle. It’s shown your an ugly person and will never find love.

Lawrence you absolute babe. Sack off the GC! @missgemcollins you have come across sooooooooooooo bad on #CelebsGoDating 🙊 #FlopStar

As if you didn’t turn up @missgemcollins you horrible turd 💩

I hope @missgemcollins pays him back for the train tickets!!! Disrespectful 🤬#celebsgodating

Having said earlier he was “pulling out all the stops”, Laurence reflected: “It’s not happened. Maybe we need to keep it simple and I’ll meet her in Brentwood for fish and chips next time.”

How could @missgemcollins just not turn up?? 😭💔 Poor Lawrence! #CelebsGoDating

@CelebsGoDating @missgemcollins that train isn’t going to wait even for the GC!!! Poor Lawrence , this is agony

Others questioned diva Gemma’s reasons for not turning up – and even for being on the show if she is not interested in finding love.

not digging you out, just curious… do you think you will find A man on this show?

Standing poor Laurence up at the station @missgemcollins shame on you! I hope this is an act you have put on! You have portrayed nothing but rudeness and arrogance it shocks me #CelebsGoDating London #manners #weareallequal

She also always seems to be extremely interested in there money!!! Like it’s the main thing she is after

And among the deluge of abusive tweets calling her every profane name under the sun, some viewers called on dating experts Lady Nadia Essex and Eden Blackman to give Gemma a thorough ticking off.

The relationship gurus were as unimpressed as viewers, blasting Gemma for possibly staying in bed instead of lunching in Paris.

“I actually can’t believe this! How can she do this?” Eden raged before Nadia gave the star a dressing down via an answerphone message.

She fumed: “If Gemma Collins has decided a lay in is more important than a date to Paris with you, heads will roll.”

An unapologetic Gemma said on Twitter viewers would discover why she stood Laurence up on Sunday’s episode of the E4 show.

Find out Sunday the real reason why I didn’t go 😥😥😥😥 @CelebsGoDating pic.twitter.com/CrniJbniix

What do you make of Gemma’s behaviour? Have your say over on our Facebook page @EntertainmentDailyFix.